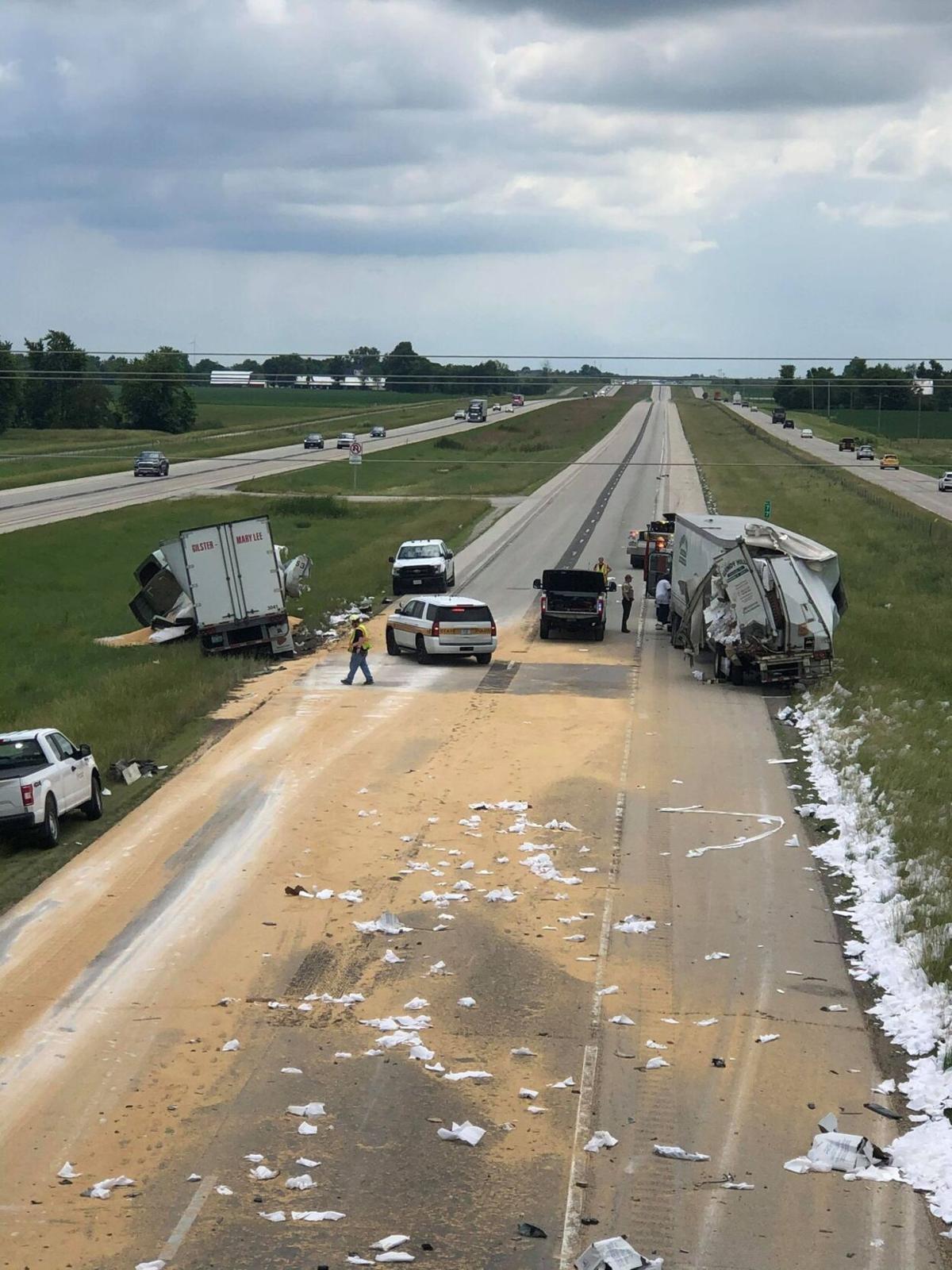 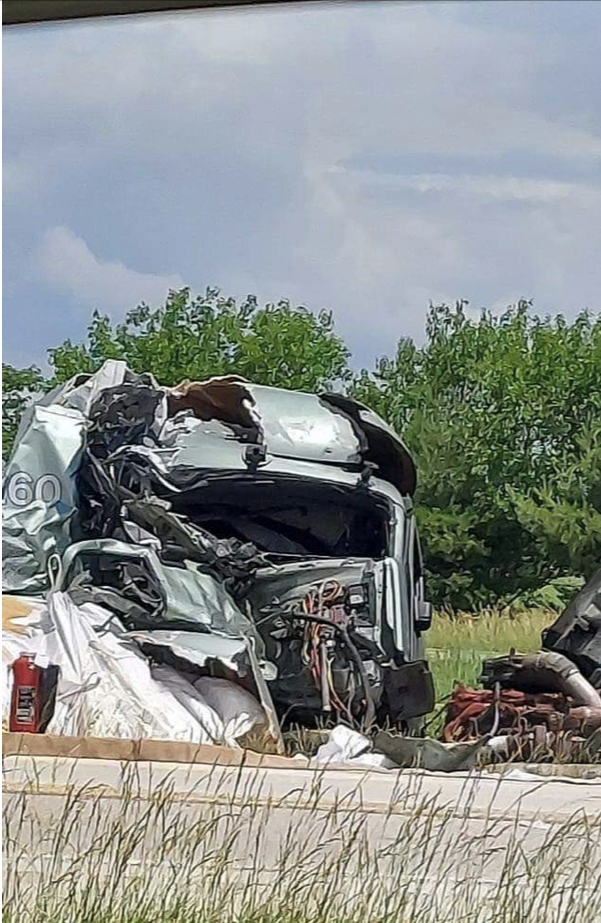 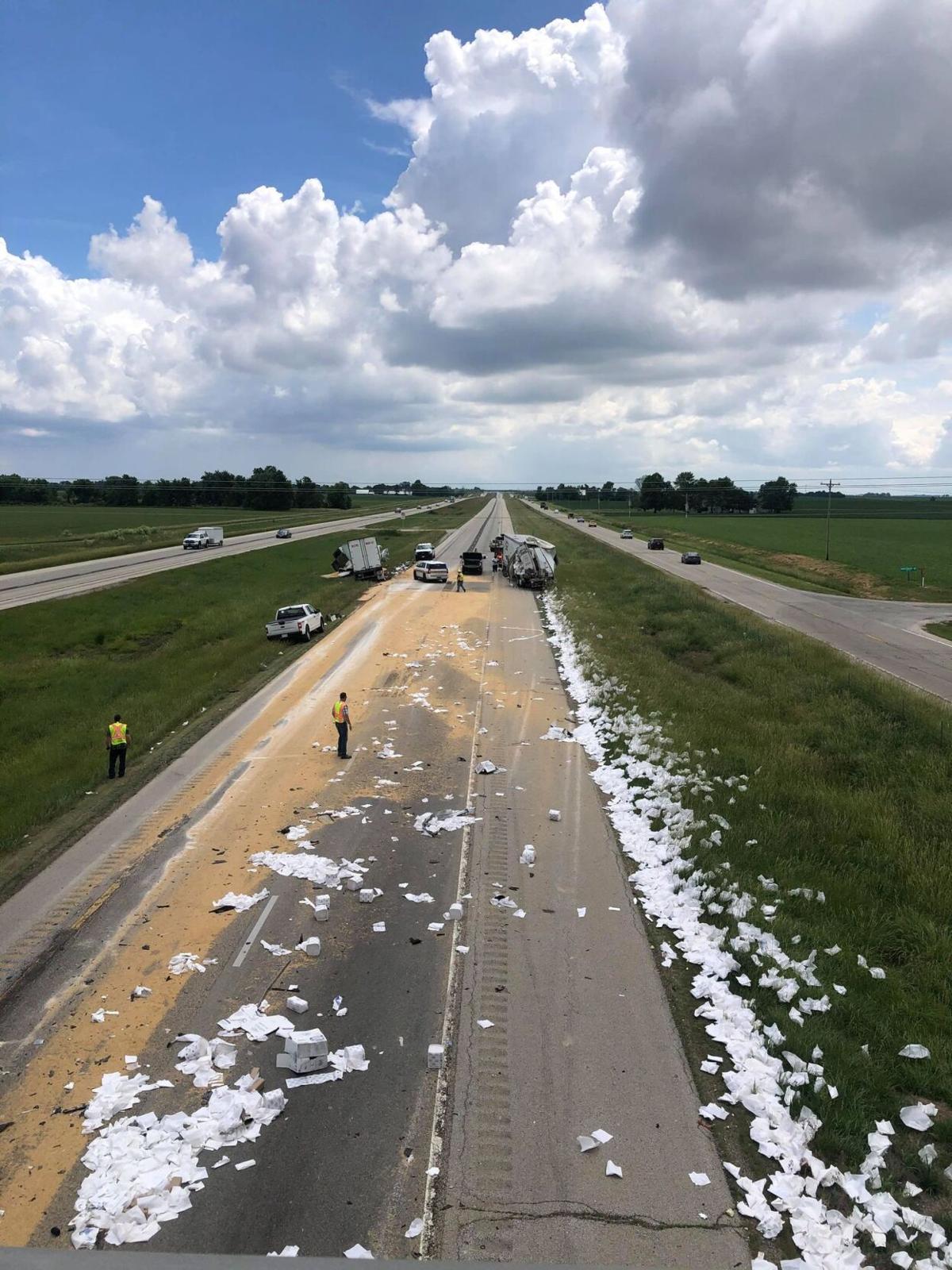 (WAND) - A St. Louis man was injured in a Sangamon County crash between two semi-trucks.

Authorities said the Peterbilt truck rear-ended the semi-trailer of the Freightliner. The driver of the Peterbilt, identified as 42-year-old Richard Allen of St. Louis, was taken by ambulance to a hospital with non-life-threatening injuries.

Southbound I-55 traffic was still shut down before 5 p.m. Wednesday for recovery and towing. At that time, traffic was being diverted off the interstate at Exit 80 (Divernon).