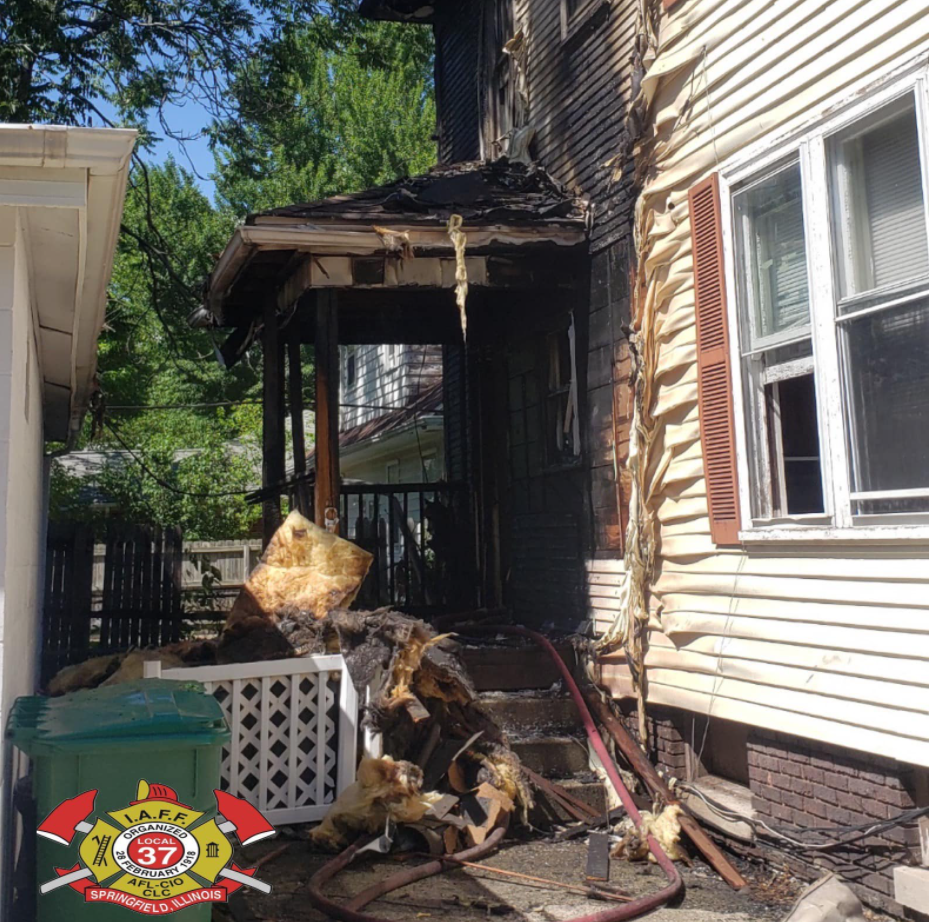 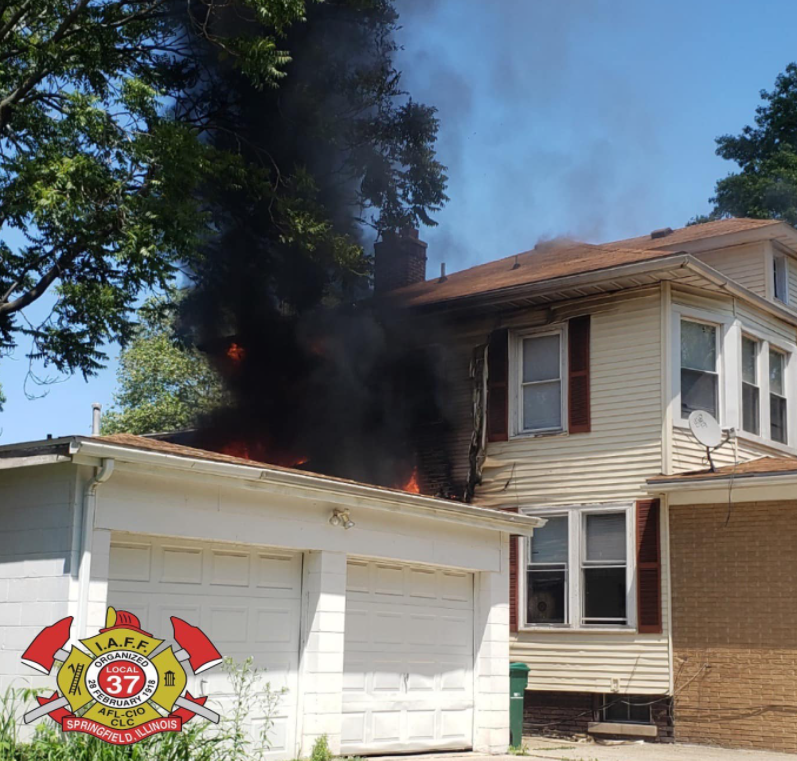 Firefighters reported the fire occurred at a multi-family residence in the area of Glenwood Avenue and Governor Street. Responders found heavy fire outside of the residence when they arrived.

Crews first used a blitz attack on the outside of the structure before attacking flames on the inside.

There were no injuries reported. Pictures taken by the Springfield Firefighters Local 37 union showed heavy damage to a porch and outer wall of the home.