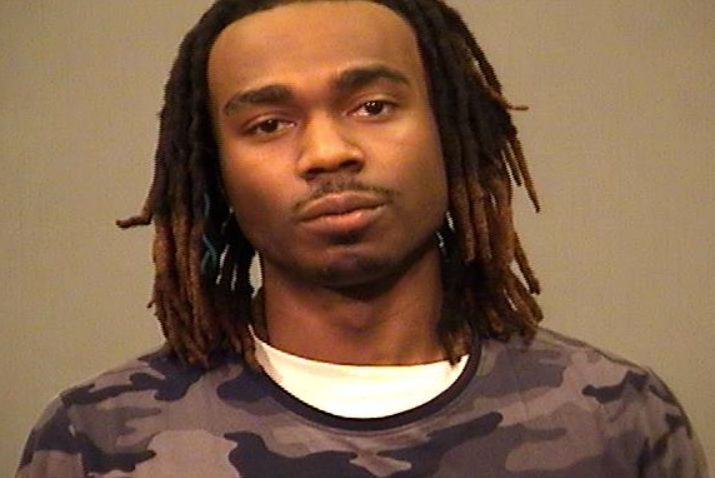 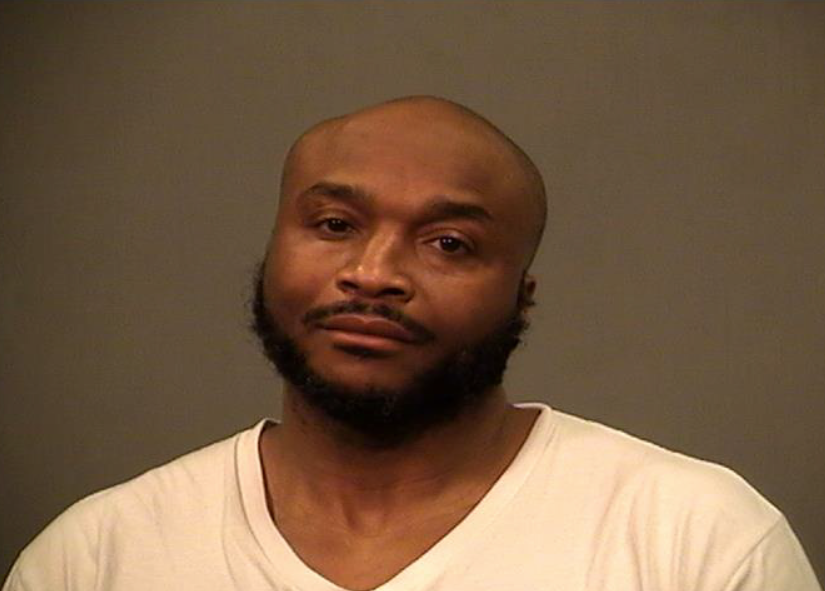 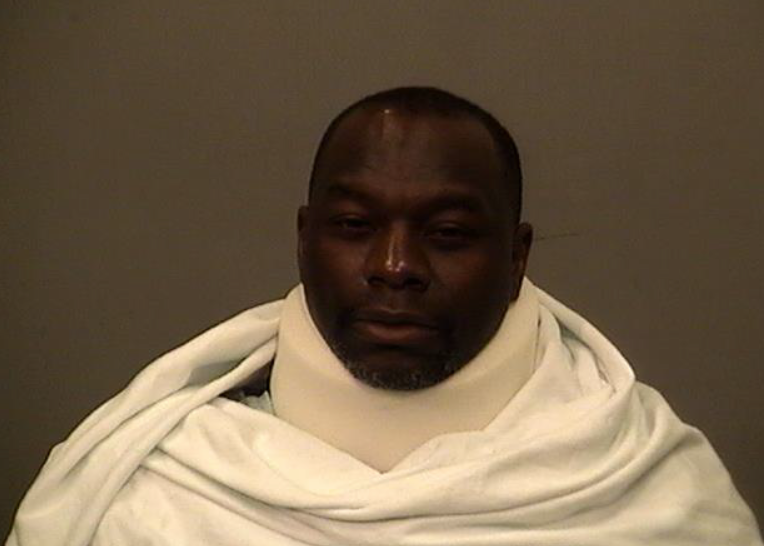 Officers responded to a hold up alarm at the Verizon Wireless store in the 2900 block of W. Jefferson St. around 12:45 p.m. on Saturday, according to police.

Police said two of the suspects took iPhones, iPads and cash from the register. The suspects fled the scene and drove off. Nobody in the store was injured.

Officers found the car near Bronk Rd. and Theodore Str. and conducted a traffic stop.

The driver refused to pull over, and the officers began to chase them. The suspects drove to the Louis Joliet Mall-area and ended up merging onto Interstate 55.

Police lost sight of the car after the suspects sped off.

A Will County Sheriff's Deputy later found the vehicle in the 15000 block of Janas Dr. in Lockport.

Police said 44-year-old Tobert G. Walls tried running, but officers chased him down and arrested him. He faces charges of armed robbery, aggravated unlawful restraint and possession of a stolen motor vehicle.

During the foot chase, the other two suspects took in the vehicle. They were found a short time later in the 14000 block of W. Hickory Ave. in Lemont where the vehicle had struck a snow bank.

Two guns and all the stolen items were recovered. The vehicle used in the robbery was reported stolen out of Indiana.