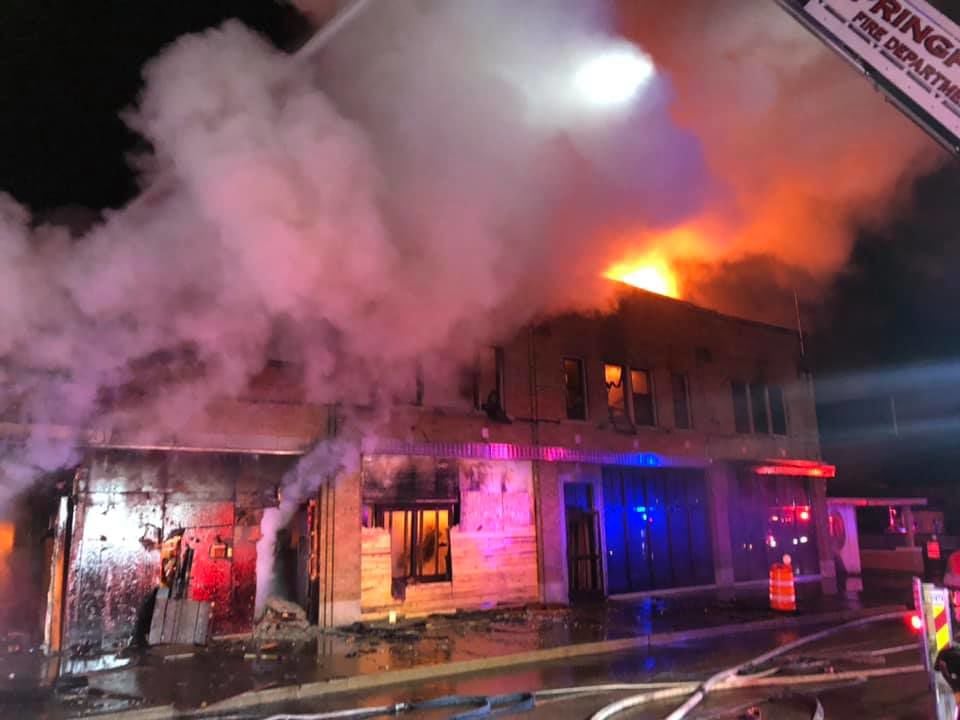 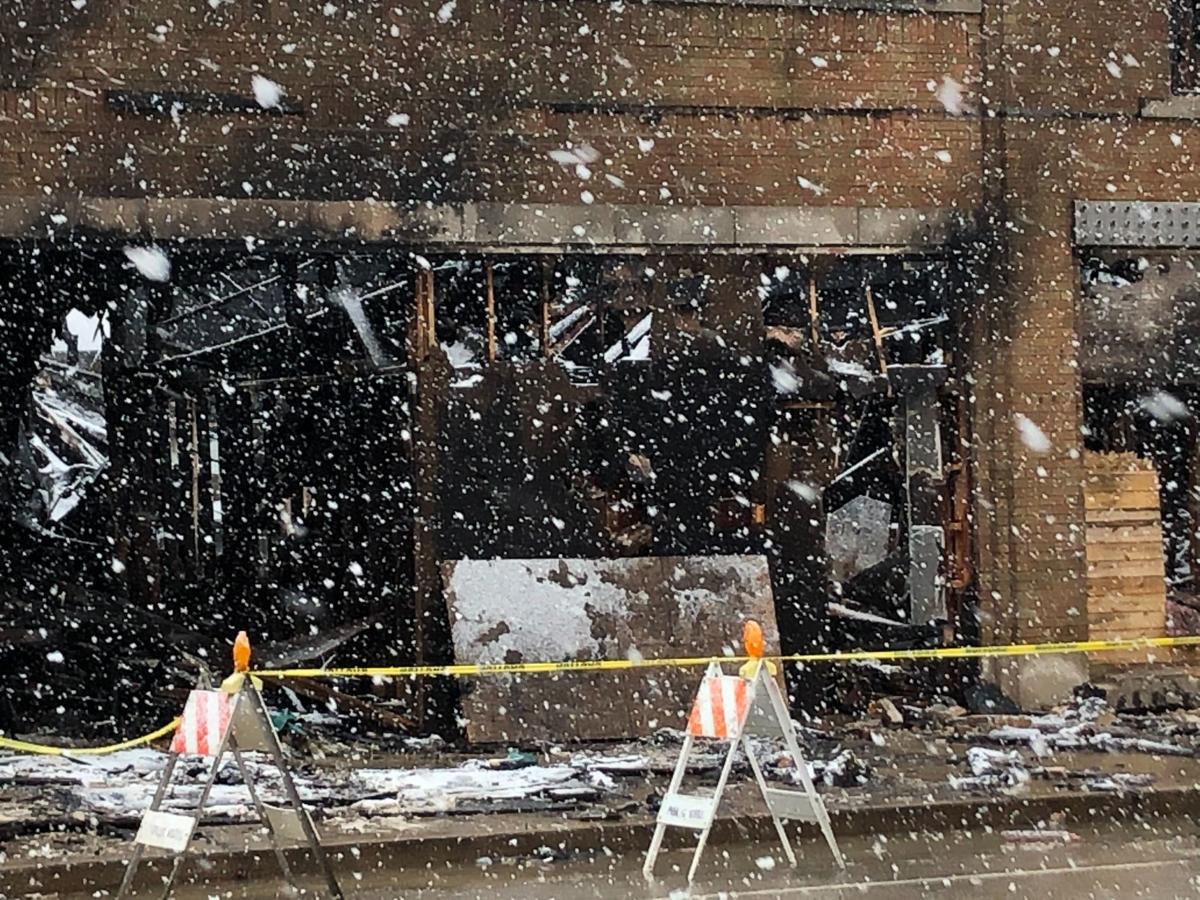 SPRINGFIELD, Ill. (WAND) - Around 28 firefighters responded to the scene of a structure fire in Springfield on Friday night.

The Springfield Fire Department was called to the 2200 block of South 6th Street for a commercial structure fire around 10:40 p.m.

Firefighters arrived to find heavy smoke and flames coming from the center portion of a row of attached buildings. A second alarm was requested and 28 on shift firefighters to the scene.

The fire breached the roof at the 20 minute mark and began to migrate into the two story building to the south. Both businesses were under renovations.

Firefighters had most of the fire under control around 2 a.m. Crews continued to work on extinguishing a location in the center with aerial trucks.

The cause of the fire is under investigation. No injuries were reported.