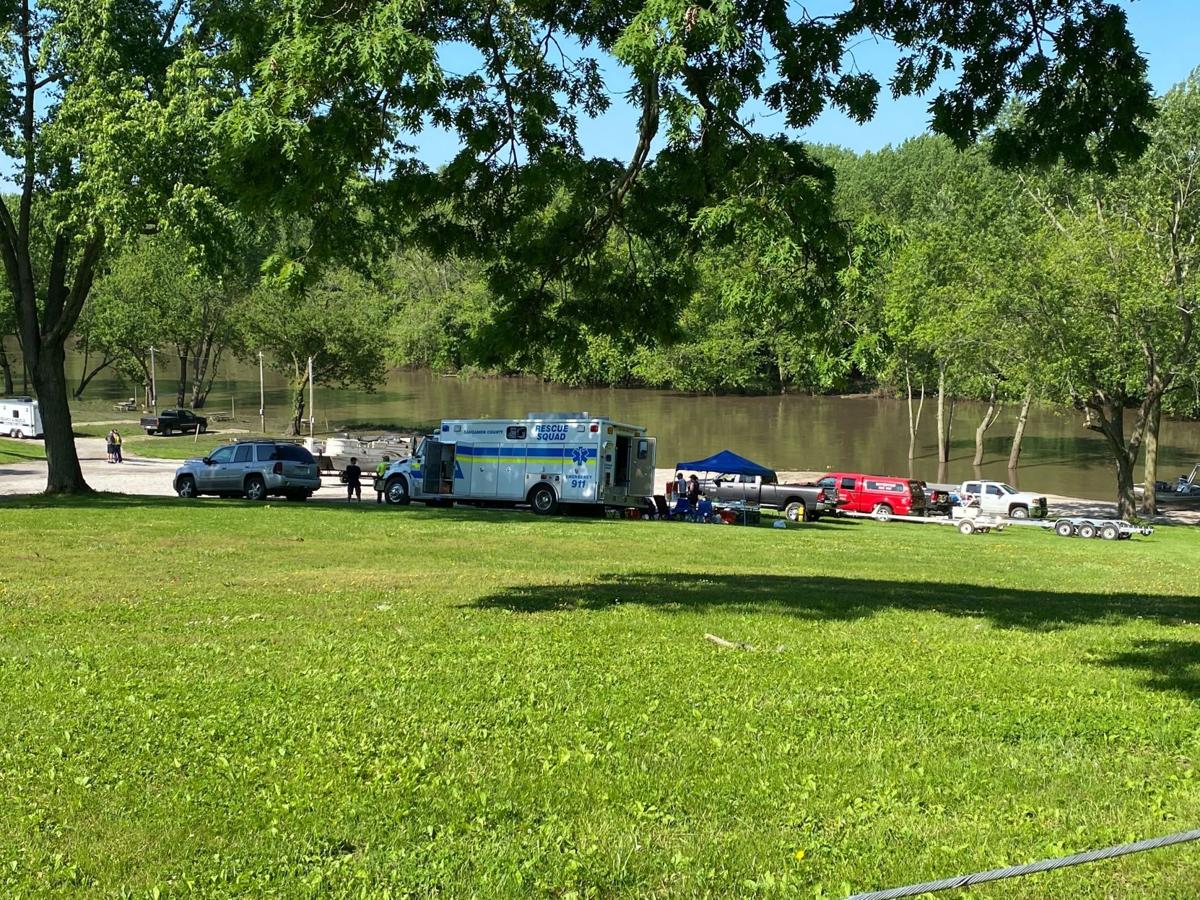 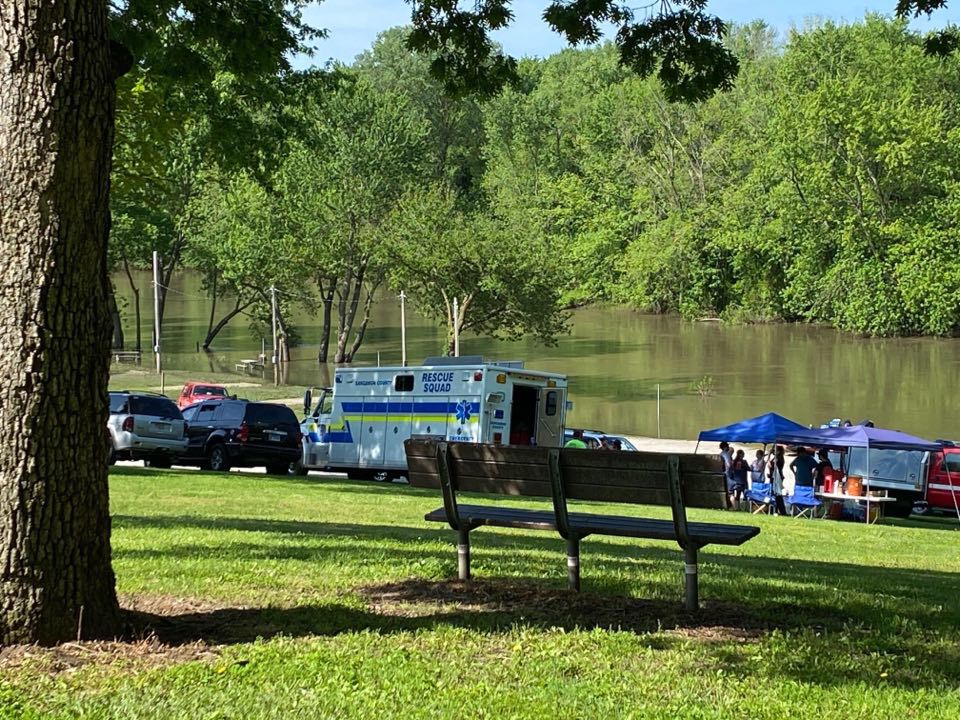 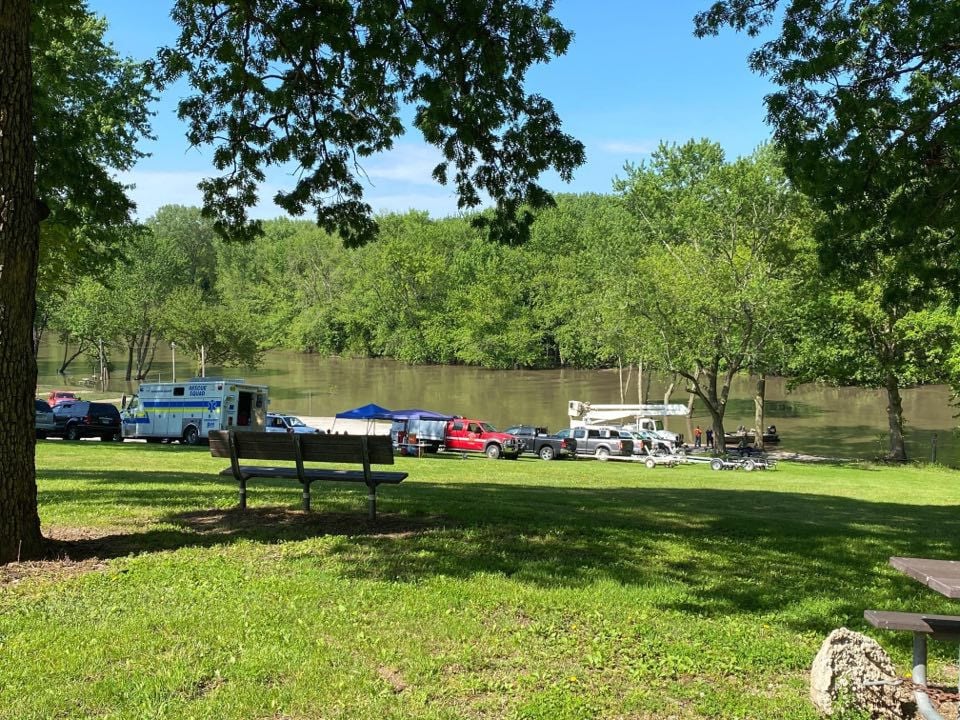 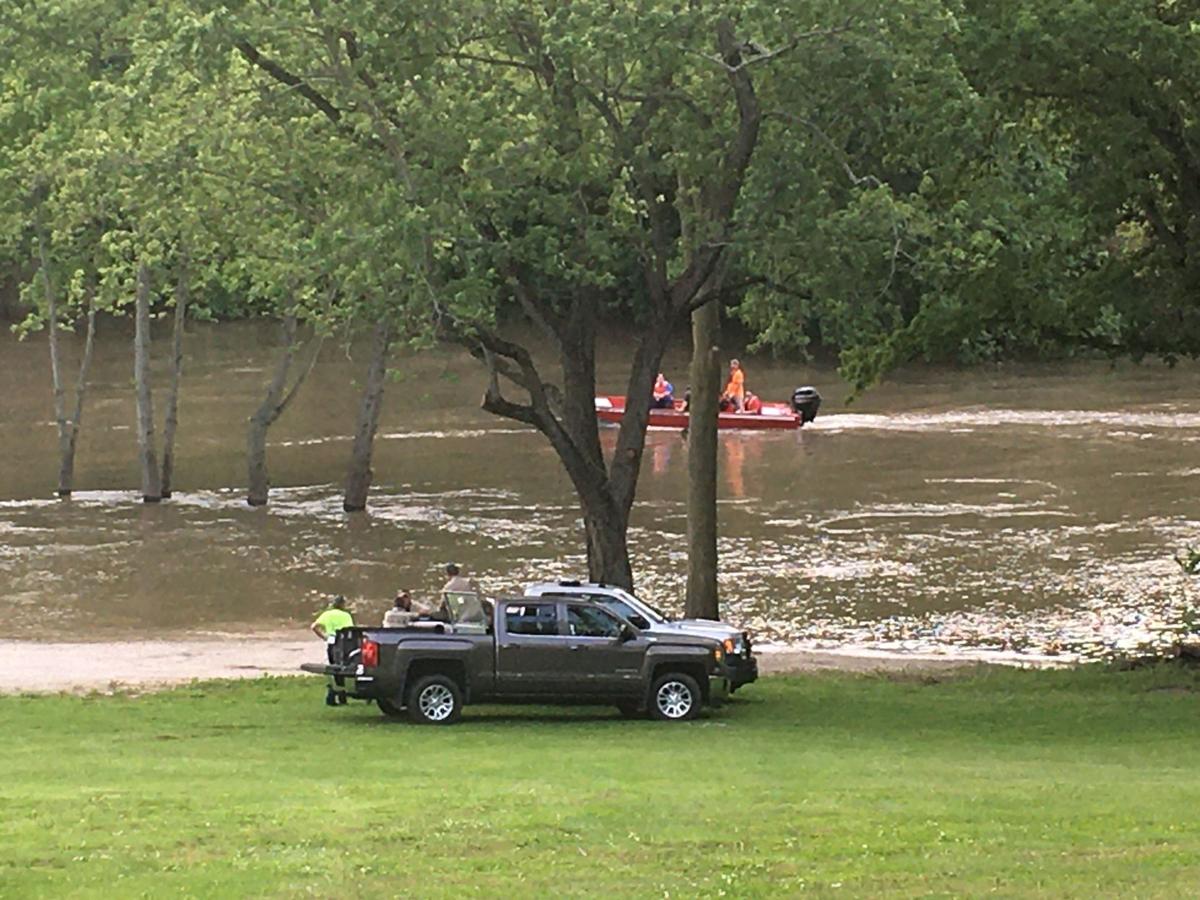 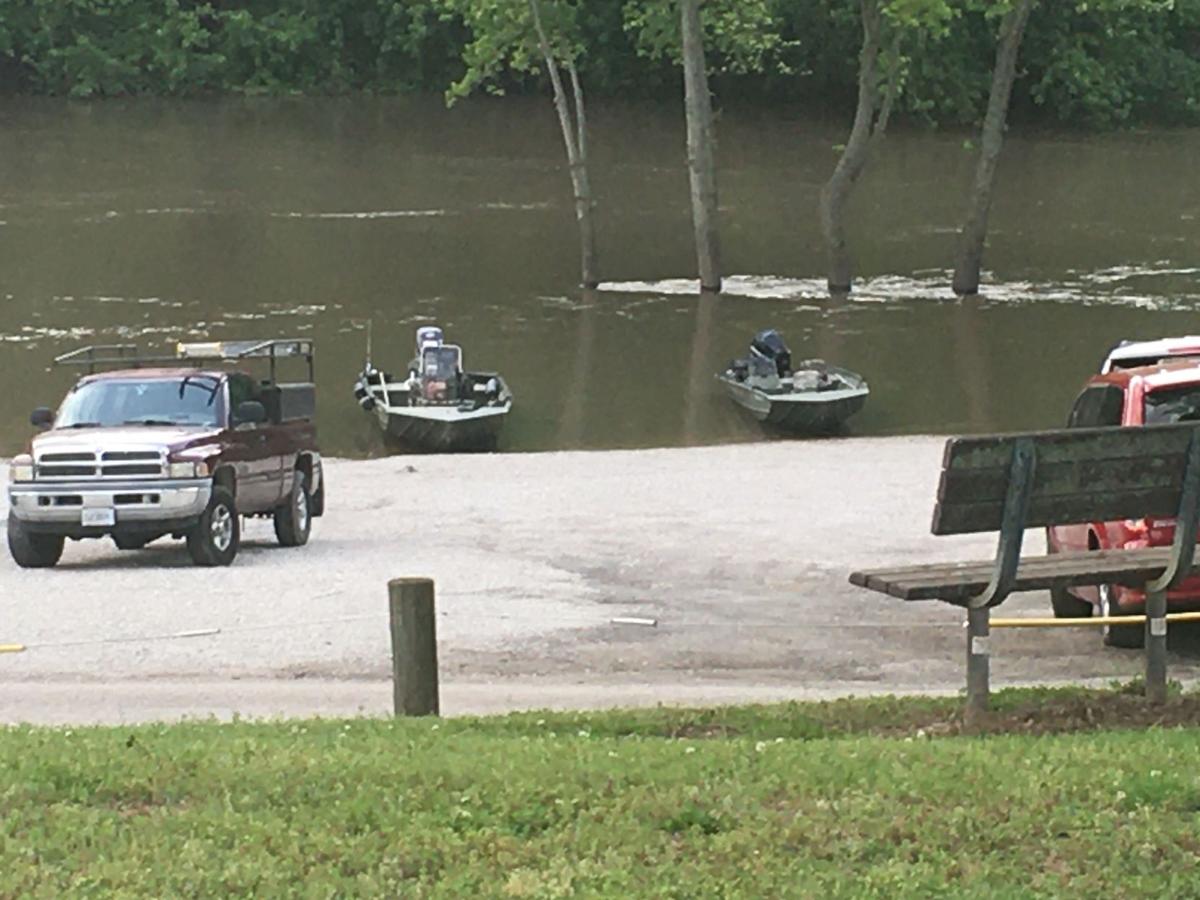 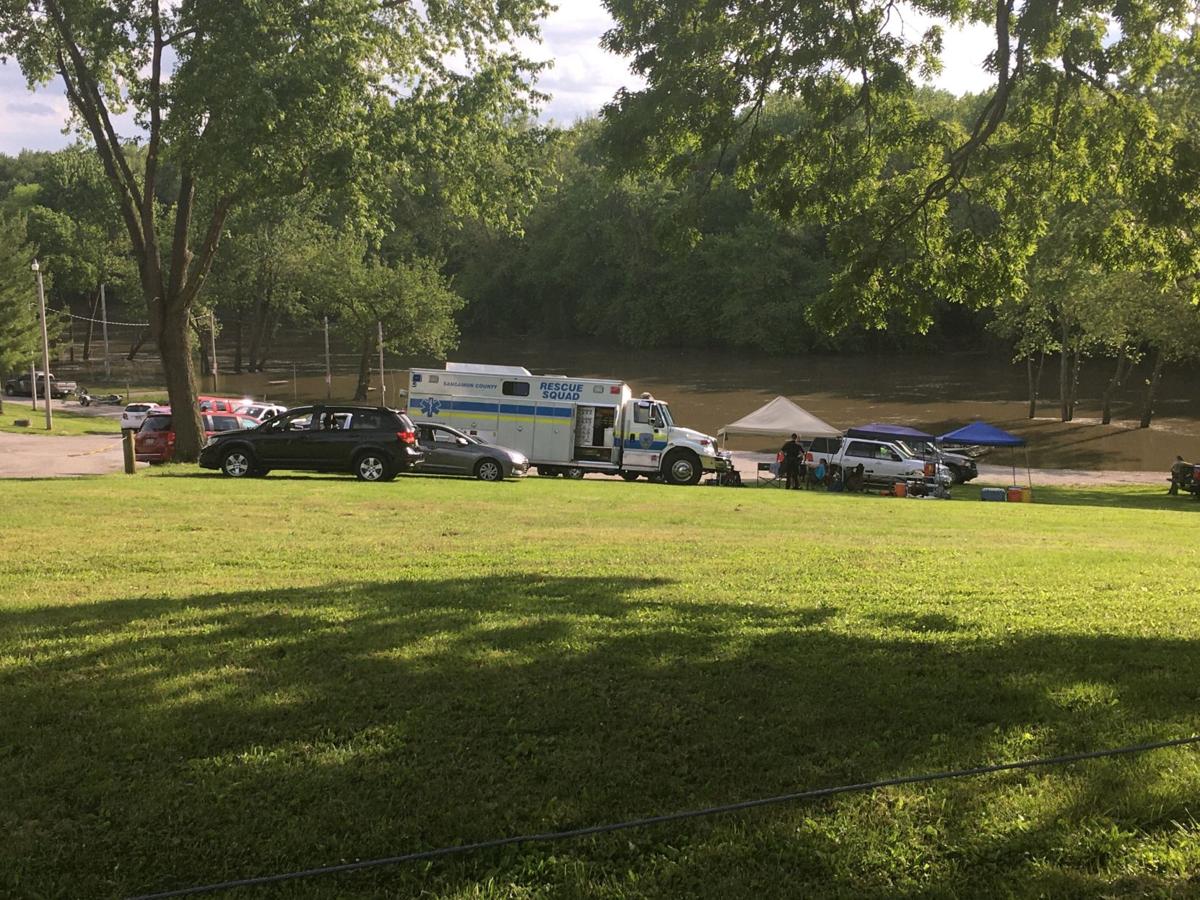 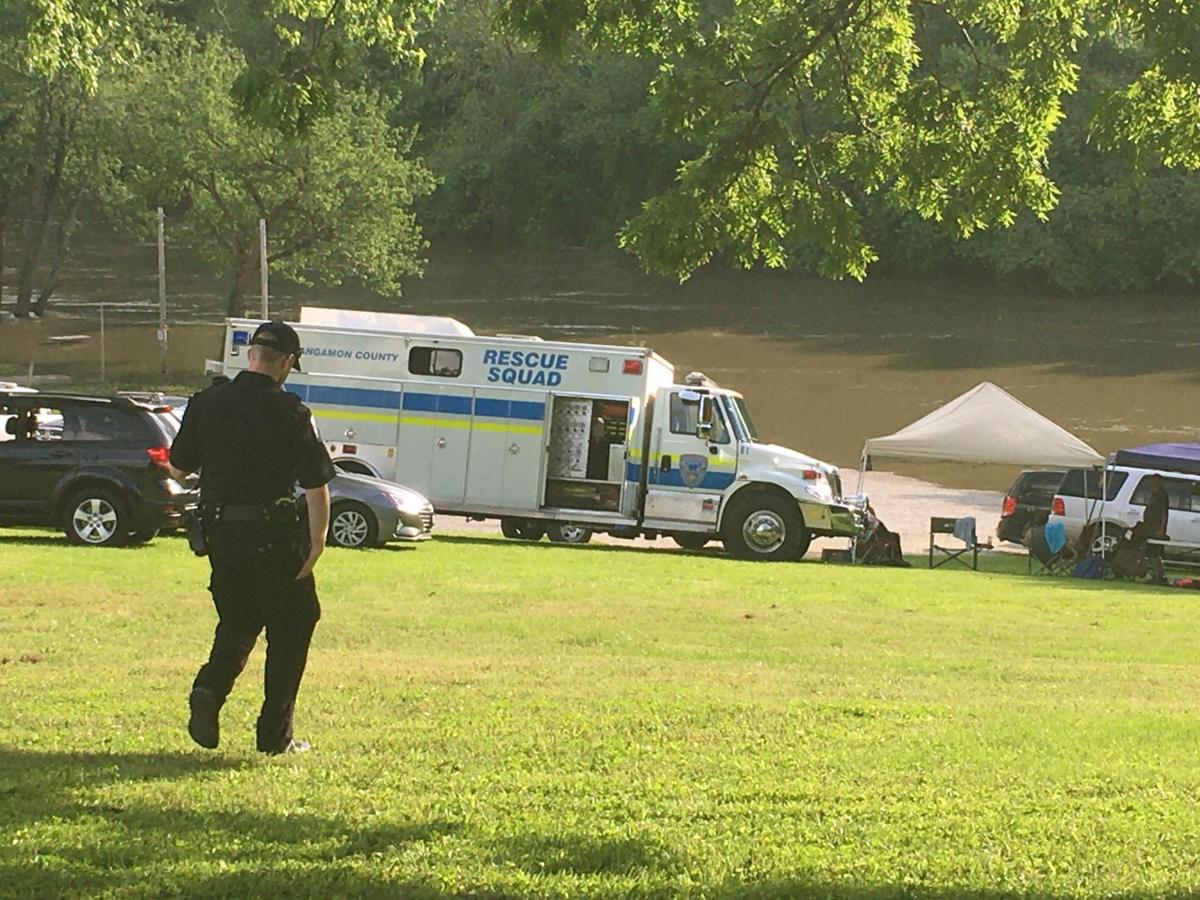 (WAND) - It's day three in the search of the Sangamon River as crews continue to look for a man who went missing Sunday.

Police were called to Wheeland Park in Riverton at about 9 a.m. Sunday. Upon arrival, officers found his personal belongings on the shore.

There was no sign of him. WAND News has been on scene since Sunday whe crews searched the river for him. The height of the river and the strong current made it difficult. There were divers in the boats.

Sangamon County Rescue Squad, the Riverton Fire Department and conservation police were on the scene Sunday.

Crews have worked through the day on Sunday, Monday and were on scene again Tuesday.

Police have not released the man's identity that they are looking for.

This developing story will be updated as WAND-TV learns more.