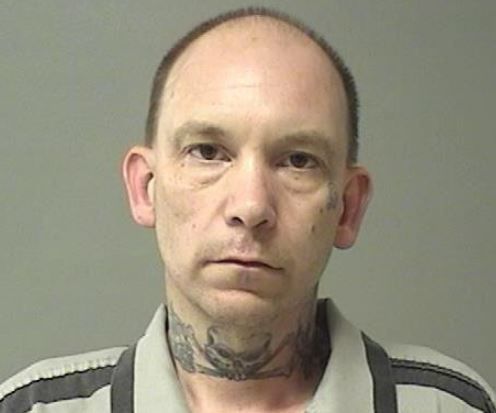 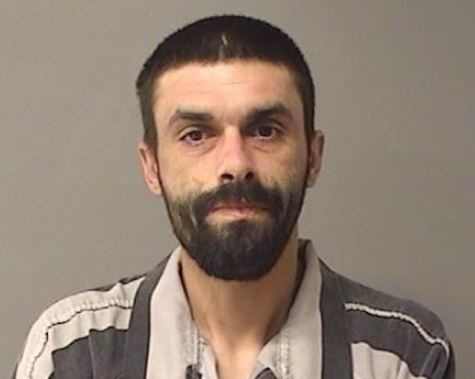 DECATUR, Ill. (WAND) - A burglary suspect who led law enforcement on a car chase was found in possession of drugs, per deputies.

The Macon County Sheriff's Office said authorities responded after 5 p.m. Saturday to 1874 S. Wyckles Road in Decatur for a burglary. A neighbor said they watched two men take a wooden storage chest from a detached garage, put it into the back of a blue Dodge and leave.

Deputies said they located the vehicle in a parking lot in the 2900 block of N. Water St. When a deputy attempted a traffic stop, they said the driver, 40-year-old Billy K. Alsup, drove into the intersection of Martin Luther King Jr. Drive and Garfield Avenue while running a red light, then lost control of the vehicle and hit a curb and school zone speed limit sign. The crash caused his right front tire to deflate.

Alsup kept driving, deputies said, while ignoring three more red traffic lights and at times driving into oncoming traffic. They said he stopped at Jasper and Marietta streets, then left the car and was arrested.

Deputies said Alsup had two small clear plastic bags in his pocket, which contained 2.1 grams of meth. Alsup said he had used the meth on the same day, according to sworn statements. Authorities said they found Alsup's license has been suspended since February 2013.

At 11:31 p.m. Saturday, authorities arrested a second suspect in the burglary, identified as Michael K. Wicklund, 34. Deputies said Wicklund was in the car with Alsup when the Wyckles Road address was burglarized.

Alsup is held on no bond, according to inmate records. Wicklund's bail is set at $45,000.