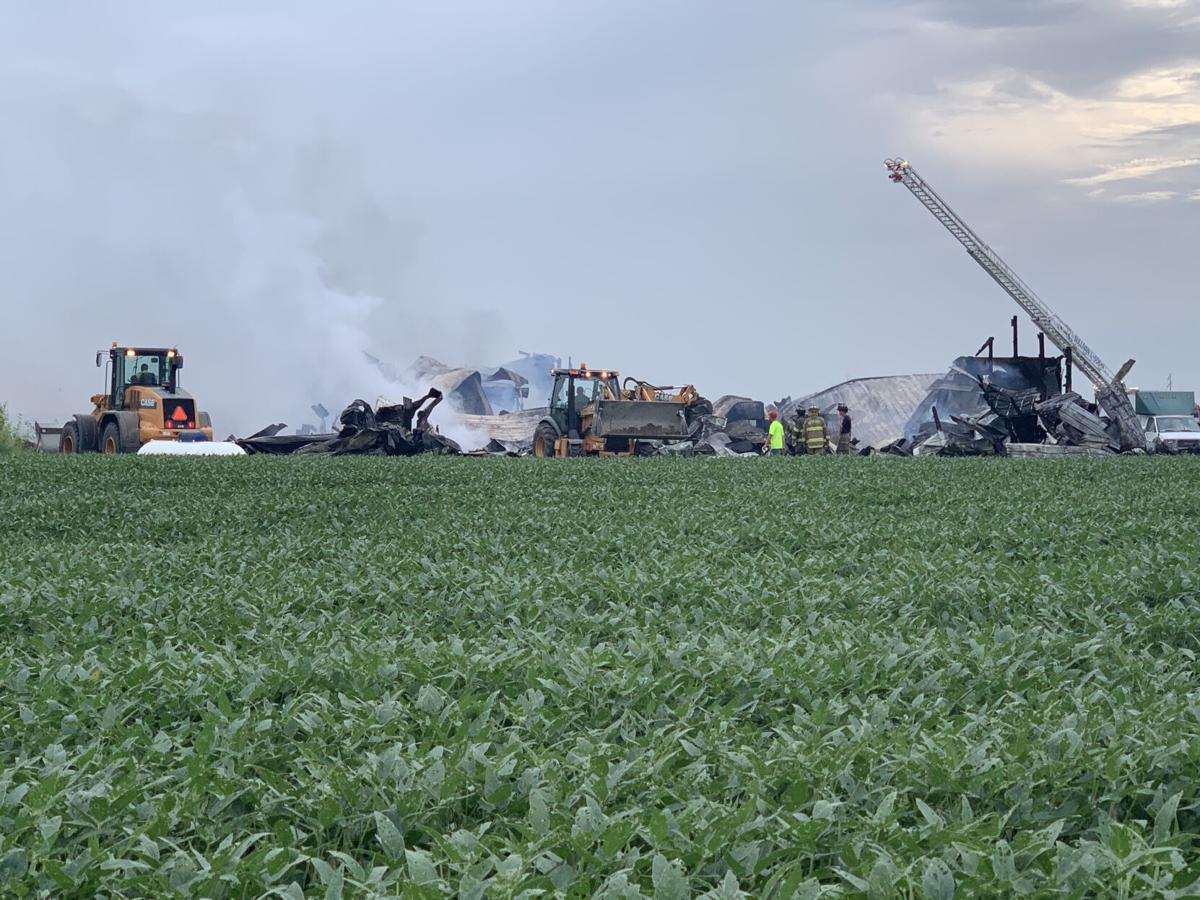 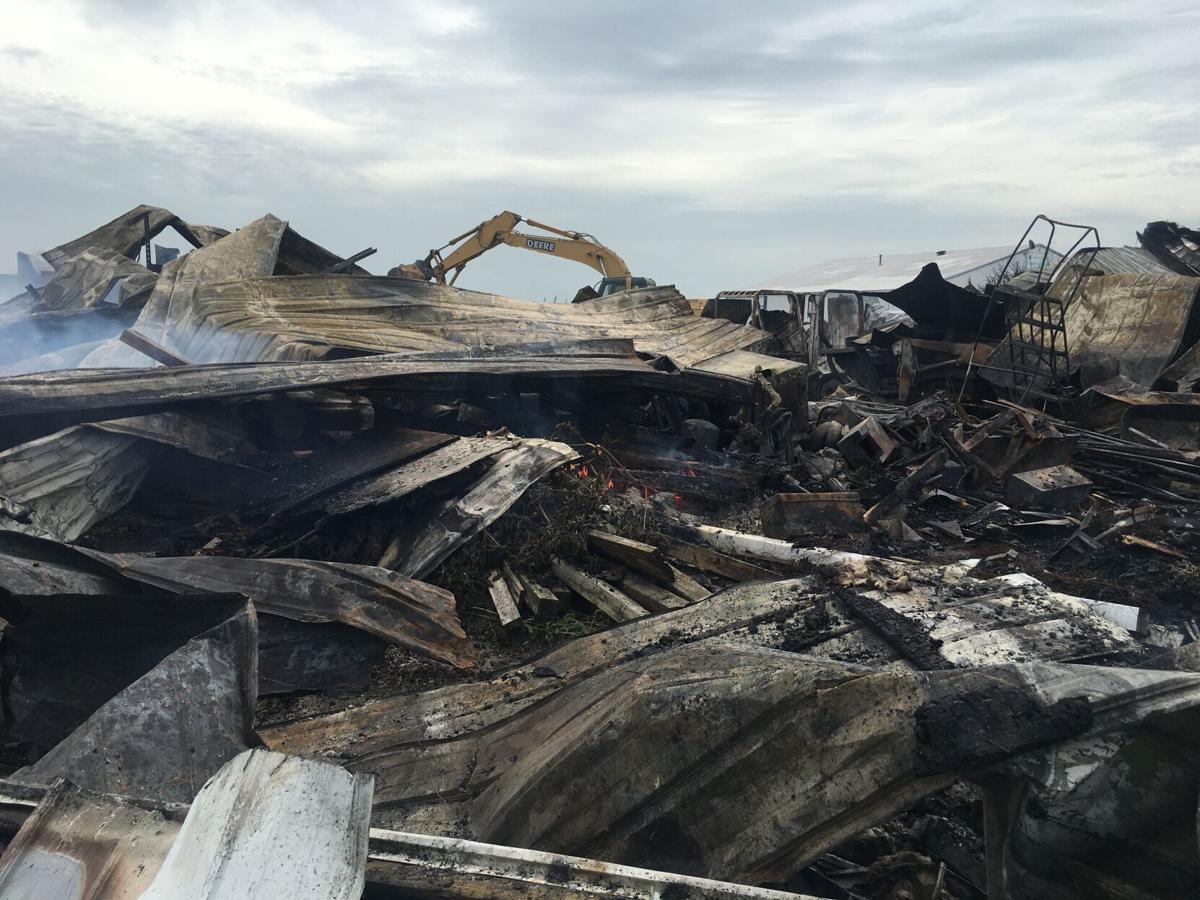 Bethany Fire Chief Michael Jennings tells WAND News they were called out at around 5:00 a.m., when they arrived on scene buildings were fully engulfed. Jennings says the fire was difficult to put out due to full storage units.

As of 8:15 a.m., crews were still on scene putting out hot spots from the fire. At least several buildings were damaged in the fire. Jennings says they will be out for most of the day to monitor any hot spots. He adds the damage is estimated to be around $500,000.

Route 121 was shut down for several hours but is now back open with traffic moving slowly.

WAND News was live this morning, click here to watch.