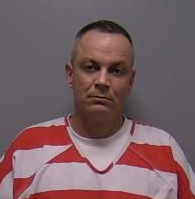 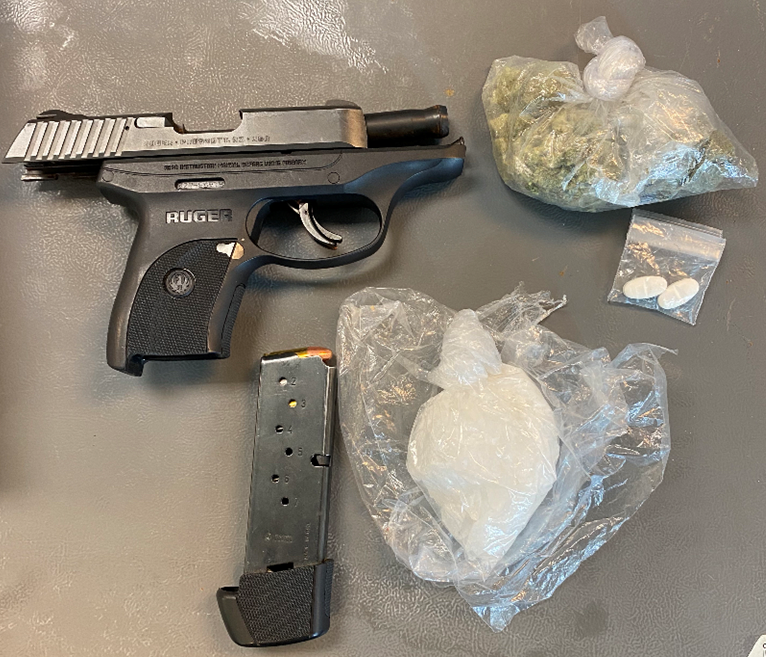 SPRINGFIELD, Ill. (WAND) - Drugs, a loaded gun and other items were found when authorities conducted a traffic stop in Springfield, police said.

Springfield police reported stopping 40-year-old Jasen Manuele at about 4:41 a.m. Wednesday in the 2000 block of N. 16th St. Officers said they searched the vehicle and found 1.6 ounces of meth and just under half an ounces of cannabis, along with drug paraphernalia and a loaded 9 mm handgun.