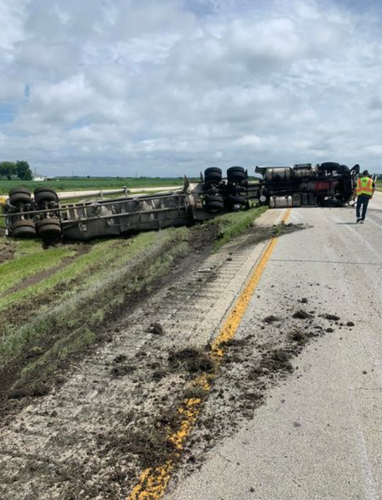 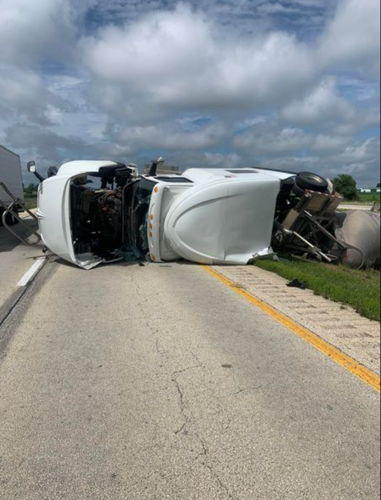 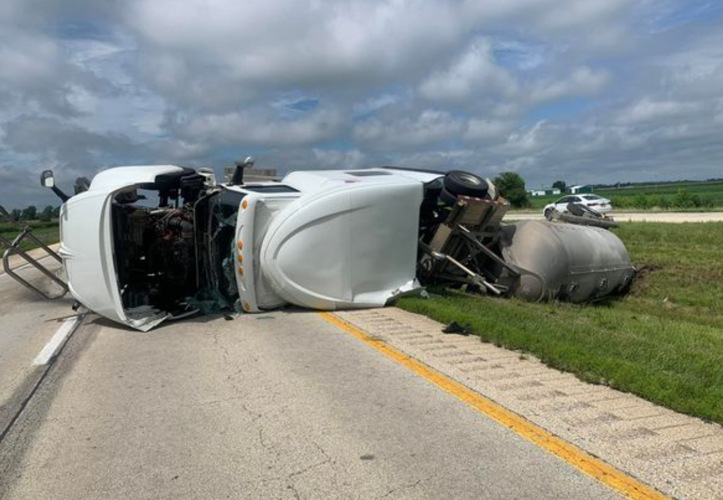 According to officials, at  around 11:27 a.m. Teutopolis Firefighters, with auto-aid from Montrose FPD, were dispatched to a reported rollover tractor trailer at the 103 mile-marker eastbound Interstate 70.

Upon arrival crews found the tractor trailer on its side, primarily in the center median, and were advised bystanders had assisted the driver out of the tractor.

ISP along with IDOT and Rural Med crews  responded to the scene as well.

Authorities said the driver was transported to St Anthony Hospital.

All units cleared the scene by 12:00 p.m. and ISP continues investigating the cause of the accident.