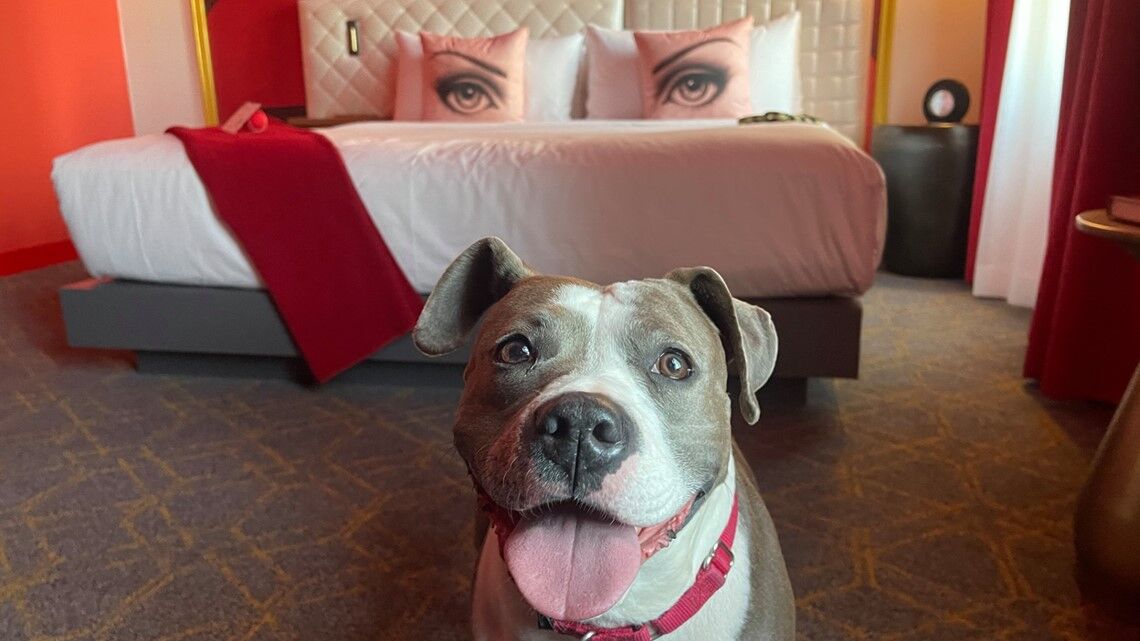 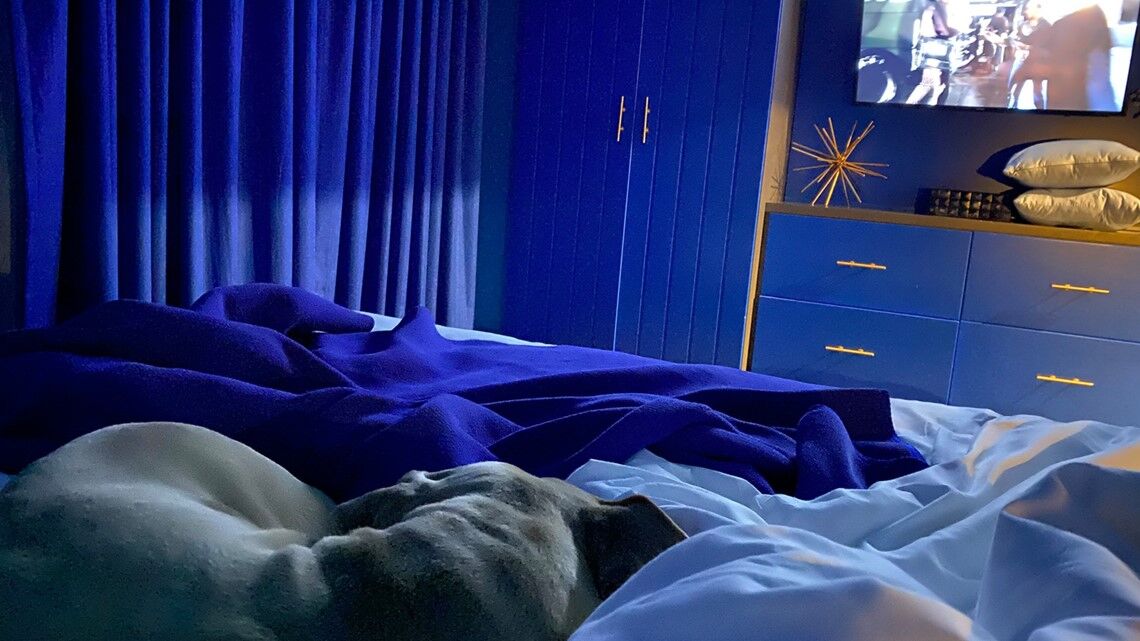 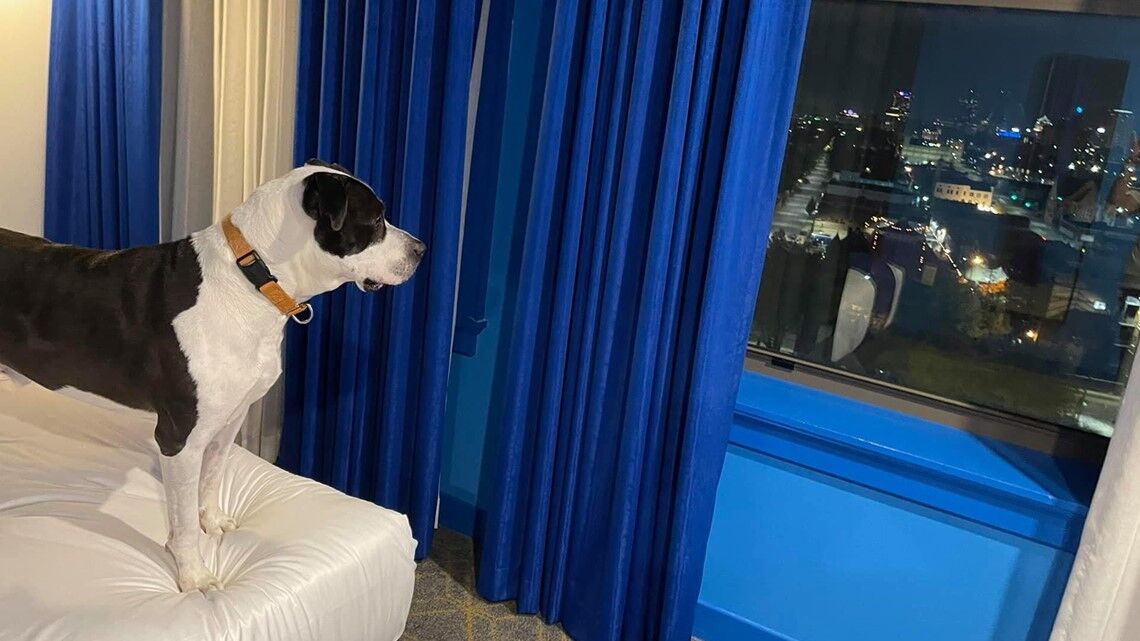 ST. LOUIS (WAND) - Shelter dogs are getting treated to a hotel stay as part of a partnership between a hotel and Stray Rescue of St. Louis.

NBC affiliate KSDK reports Stray Rescue began doing this with Angad Arts Hotel after a snowstorm hit in February. A donor bought rooms for shelter staff at a different hotel so they could be close to the animals.

After this, pictures were posted on social media of staff spending the night with shelter dogs so they would be able to come in for shifts the following morning. They then got a call from Angad Arts Hotel, which offered to donate rooms.

Leaders then had an idea.

"Bring a dog over. Bring one of the employees or volunteers over. And once a month our donation will be a room once a month to the pets and the volunteers and employees. And we've been doing it ever since," said Stacey Howlett, general manager of the hotel.

Stray Rescue has once a month had an employee or volunteer pick their favorite dog in need of a home. They then get to spend a night at the dog-friendly hotel, where they can snuggle in bed and hang out. They can choose the color of room they want, as this hotel offers options for whatever mood a customer wants.

And it's made a difference for the shelter, with dogs being adopted quickly after photos of each stay are posted online.

"What's happened is every time we post the newest stay, that dog is getting tons of applications. I think the last three in a row have all been adopted within three days. Some are the very next day," said Natalie Thomson, the director of marketing for Stray Rescue.

Howlett said these donations are an easy thing for the hotel to do. She added employees get excited when they know Stray Rescue is getting ready for another stay.

According to KSDK, Stray Rescue has over 400 dogs and 150 cats up for adoption. Listings can be found here.

People can also go visit the rescue at 2320 Pine St., but they must wear a mask on their visit.