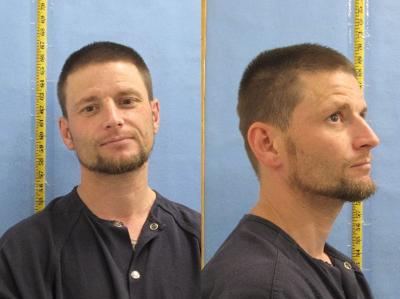 Police said when they arrived on scene they noticed signs of a burglary and saw a male subject fleeing the area. Lincoln Police and Logan County Sheriff's Office located the subject who had property from the Lincoln IGA store. He was arrested and taken to the Logan County Jail.

This investigation is ongoing by Lincoln Police, Lincoln Fire Department and the Illinois State Fire Marshall.