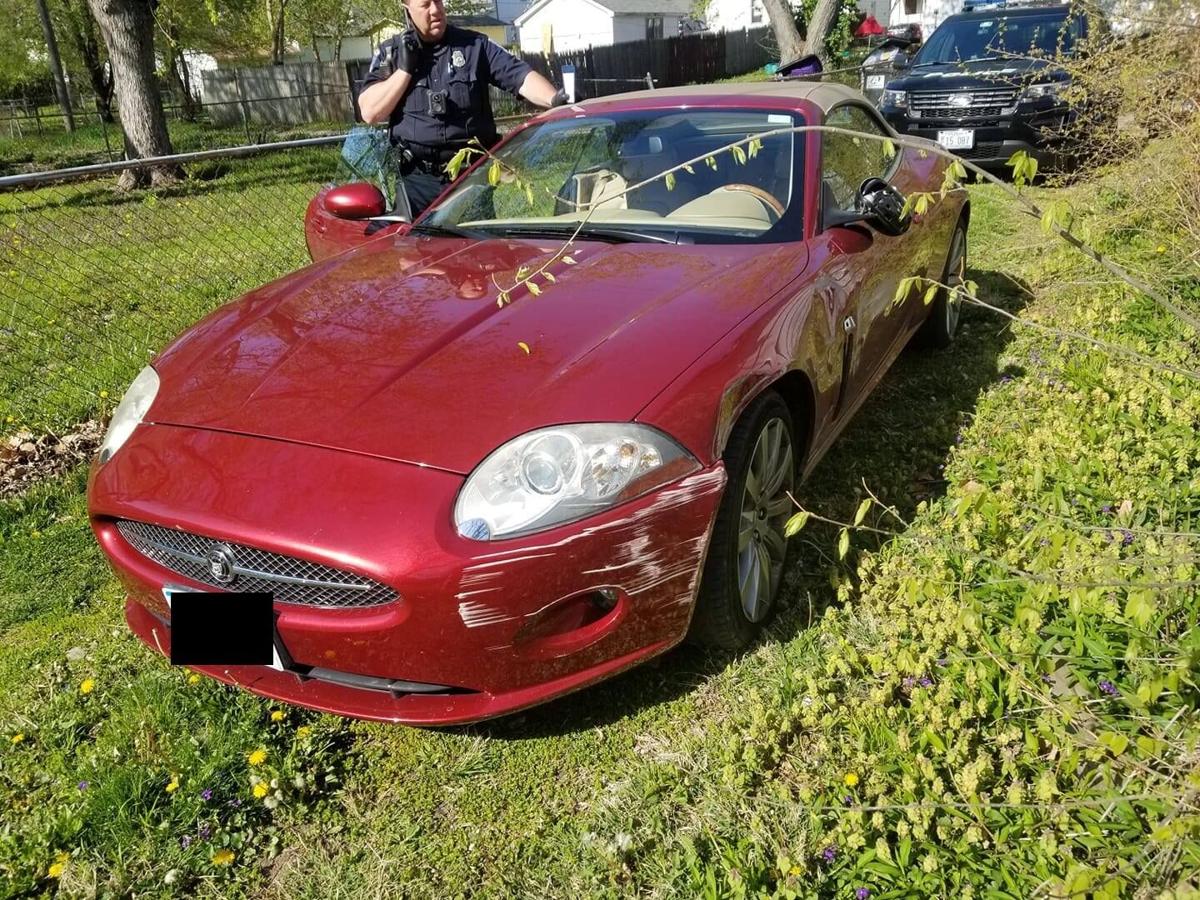 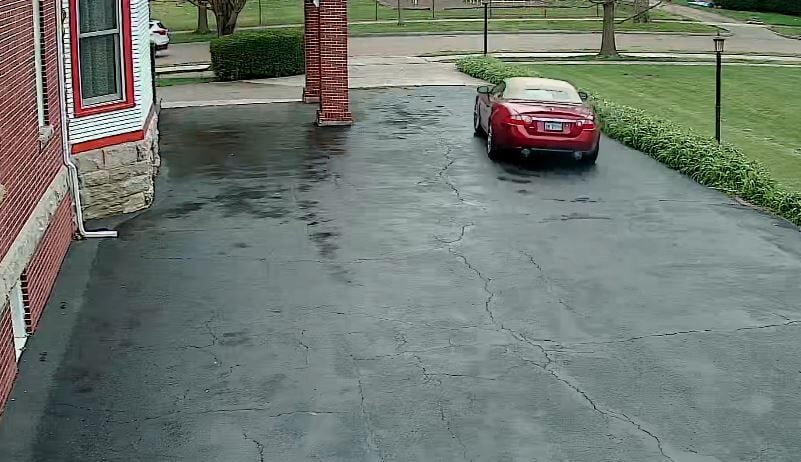 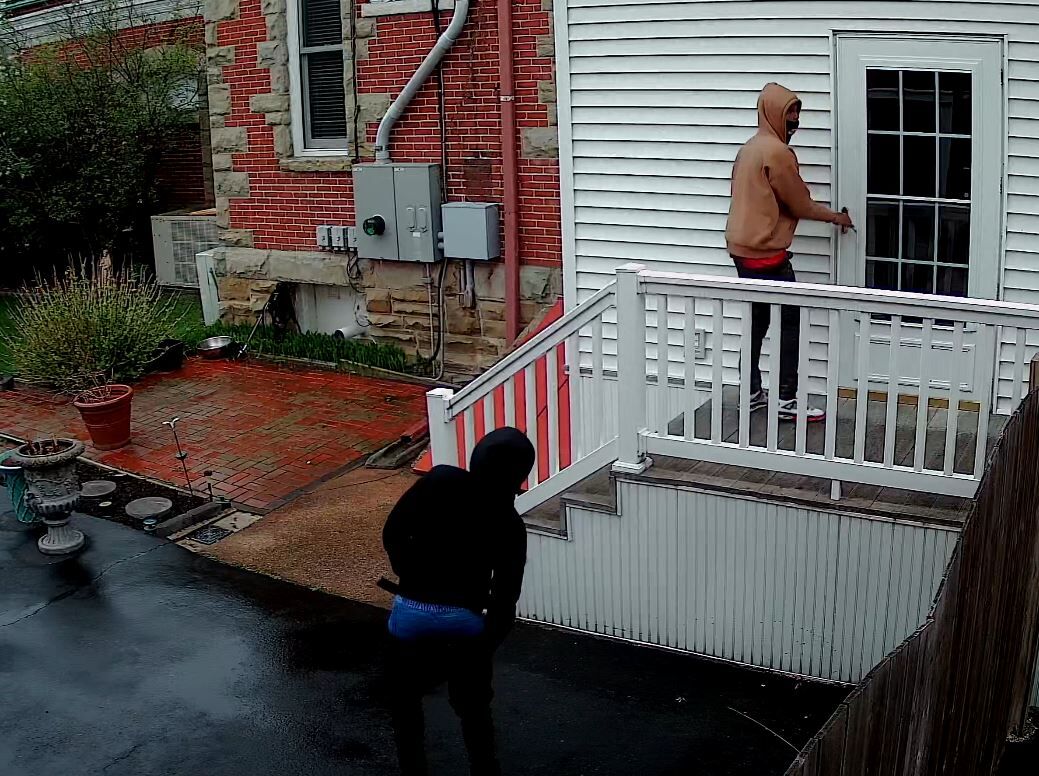 DECATUR, Ill. (WAND) - A Jaguar vehicle was stolen in broad daylight in Decatur, and the crime was captured on surveillance cameras.

Video from Saturday showed the thieves driving away with the vehicle from the owner's property, which is in the 500 block of W. Main St. Police recovered the car several hours later on the opposite side of town.

The homeowner said the thieves also broke into the house and stole a $2,000 handgun.

Cameras showed the suspects arriving on the property multiple times. They could be seen going into the home at least once.

The homeowner said the suspects have been back five times. He believes they are watching the house and coming over when the homeowner is gone.

Anyone with any information about these suspects should call Decatur police.