You are the owner of this article.
Edit Article Add New Article
You have permission to edit this article.
Edit
Home
News
Weather
Sports
Watch Now
Connect
Open for Business
Contests
Community
Jobs
WAND Apps
Advertise With Us
1 of 3 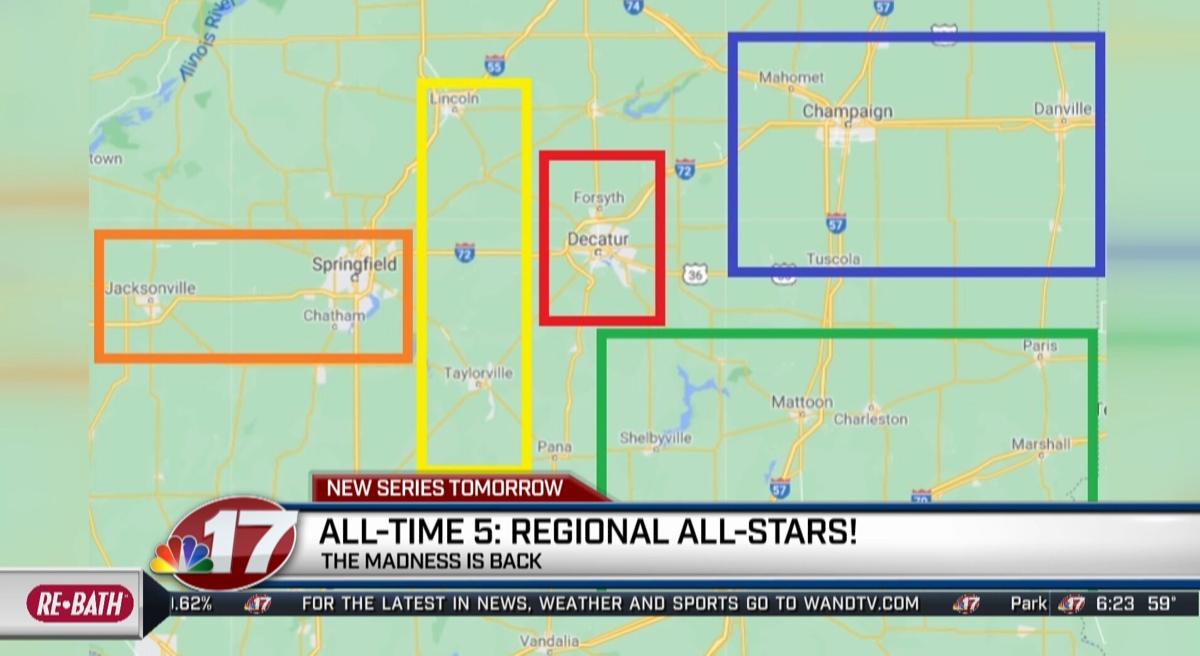 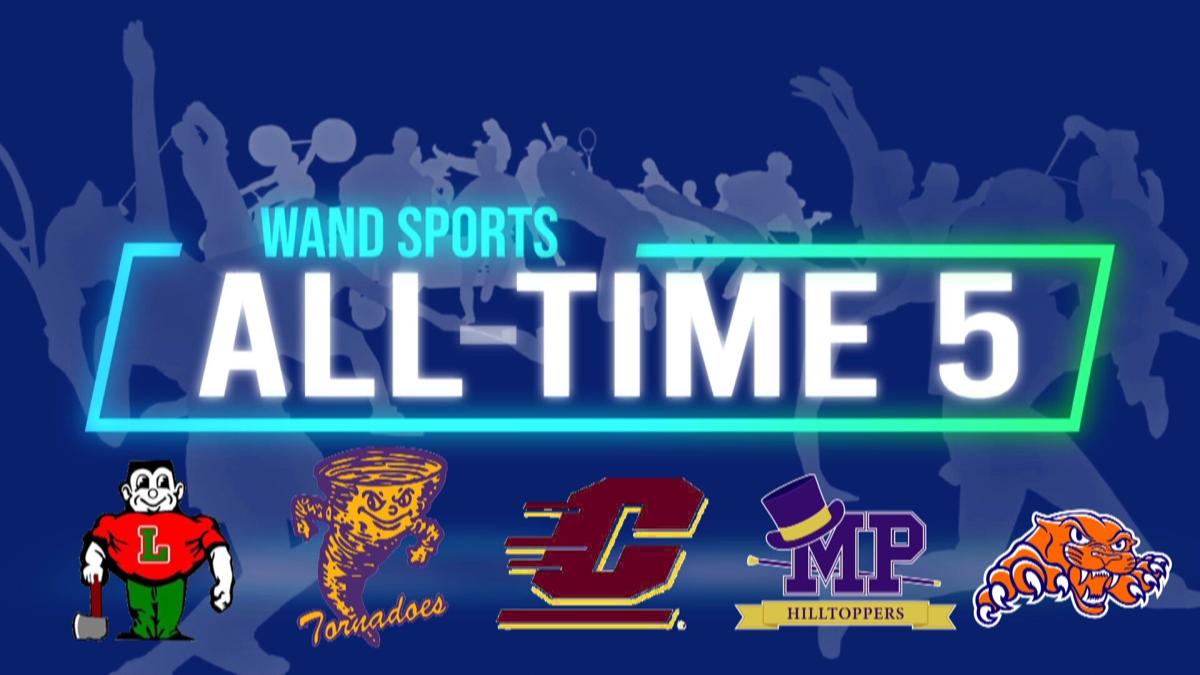 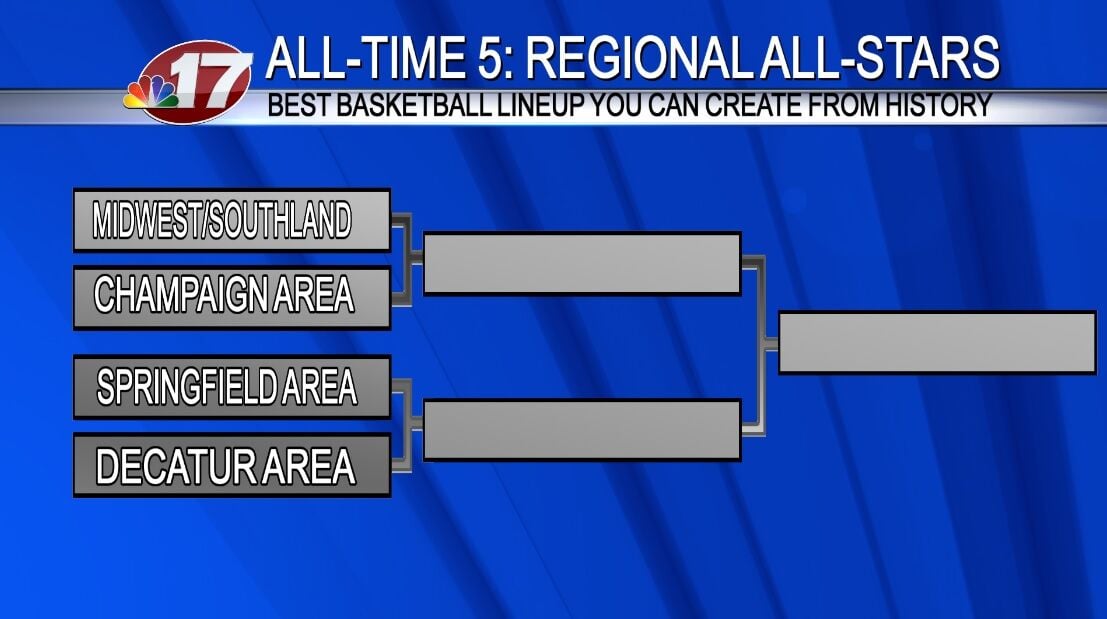 All-Time 5 is back! This time, the debate will be hotter than ever as Gordon Voit releases his Regional All-Star Teams: the best lineup you could make from each area (Decatur, Springfield, Champaign, Southland and Midwest)

Too many to mention, but Neil Alexander (Lincoln) and many other Lincoln legends join the Taylorville Mt. Rushmore that includes Dolph Stanley, Johnny Orr and Brian James.

Three off the bench (see note on Rick Lamb)

G – Johnny Orr, Taylorville (Illinois, Beloit, NBA) Coaching legend (Iowa State, Michigan) who was a superstar himself and a 2nd round pick of the Lakers in 1948; Co-captain of 1944 state championship team

Special addition: Pana. The Panthers won the Class 1A title in 1988 and was runner-up in 2001. But they did it with total team efforts! They might not land an individual player on the Top 10 of this region's roster, but there has to be a mention of Pana's incredible success for a "Midwest Region" to be discussed properly. G Justin Shrake (2002) is the all-time leading scorer with 1,736 points and 1988 stars Mark Heaton and Tom Funneman were All-State Tournament. Too many stars to name here but here's a full list of record-holders from Pana's rich history.