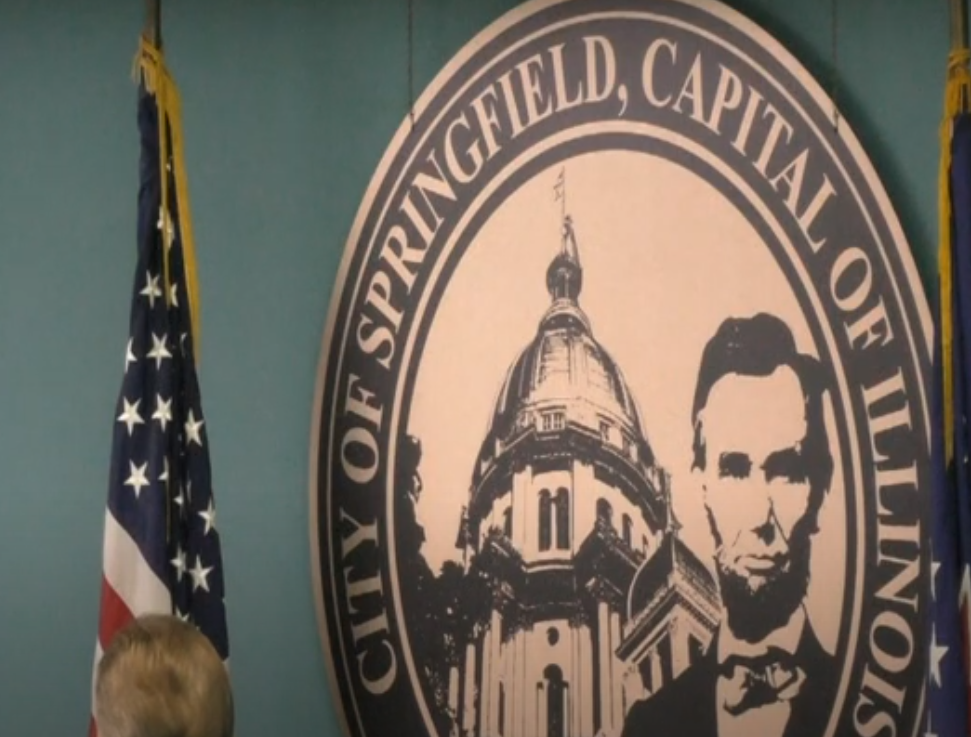 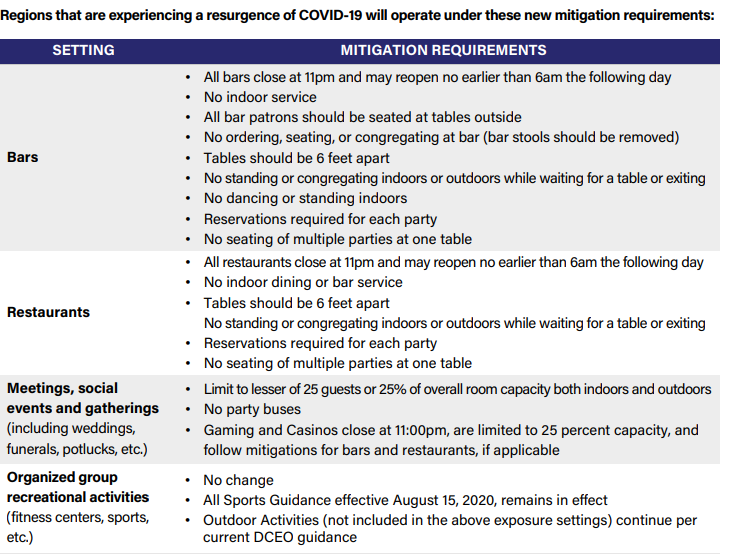 SPRINGFIELD, Ill. (WAND) - The mayor of Springfield is telling residents in the capital city they will not be abiding by the new COVID-19 restrictions come Sunday.

Springfield falls in region 3 which will go into resurgence mitigations under the direction of the state of Illinois on Sunday at 12:01 a.m.

These mitigations include no indoor bar or restaurant service.

WAND News reached out to the governor's office about Springfield's decision, his spokesperson tells WAND News the Governor has reacted to the lack of local enforcement this week and sent us the quote below.

In his remarks on Wednesday the Governor said," Local officials have a responsibility in this work as well. They are obligated to take action to keep their communities safe and to carry out the laws and regulations on the books. When state AND national public health experts, AND their own local health departments tell them things in their city, their town and their county are getting bad — that more people will get sick and die if they’re don’t take action — their job as a local elected or appointed leader is to lead – no matter how loudly a minority of people may criticize them, no matter how big a personal challenge that may be. Indeed, most often that’s what separates good leaders from bad ones. The people of our state and our responsible business owners rely upon local leaders to enforce public health guidance and hold bad actors accountable. Although I could rattle off a whole list of the incredible local leaders who have stepped up over the last 8 months to do the right thing to keep their fellow Illinoisans safe, there are also plenty of examples of local officials setting a bad example, refusing to believe the science, and misleading their constituents. Getting beyond this pandemic, getting more kids into classrooms and keeping our businesses open isn’t going to happen sooner or safely if leaders are ignoring the virus or telling people they don’t need to wear a mask or hosting gatherings that can turn into super spreading events. That’s not leadership."

COVID-19 resurgence mitigations to be implemented in Region 6 starting Nov. 2

(WAND) - Governor Pritzker and the Illinois Department of Public Health (IDPH) are announcing COVID-19 resurgence mitigations will be implemented in Region 6—East-Central Illinois—beginning at 12:01 a.m. on Monday, November 2, 2020.