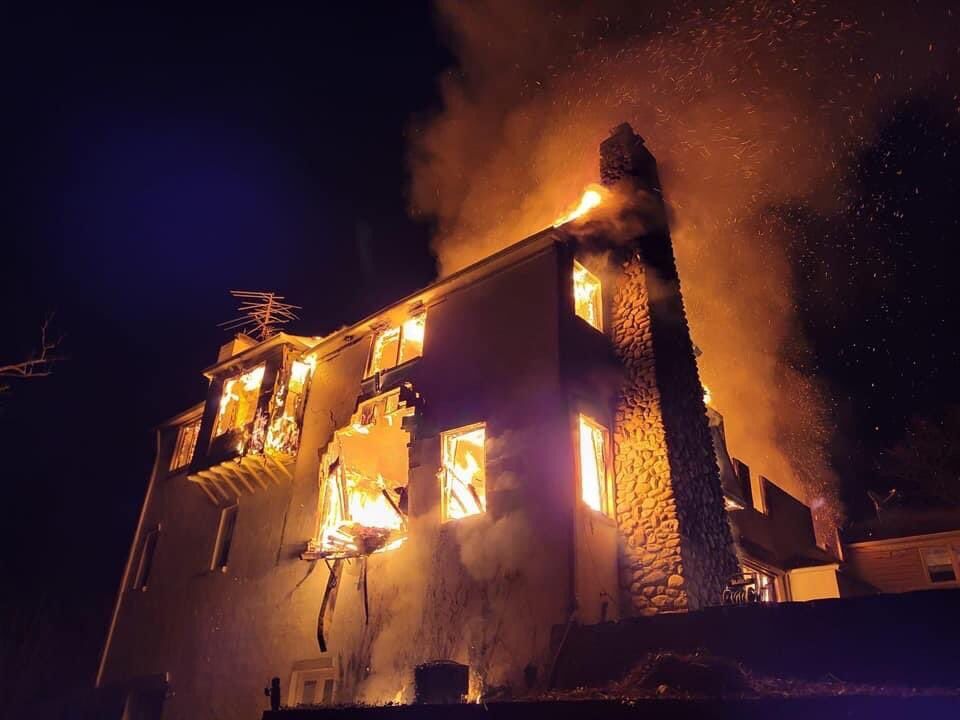 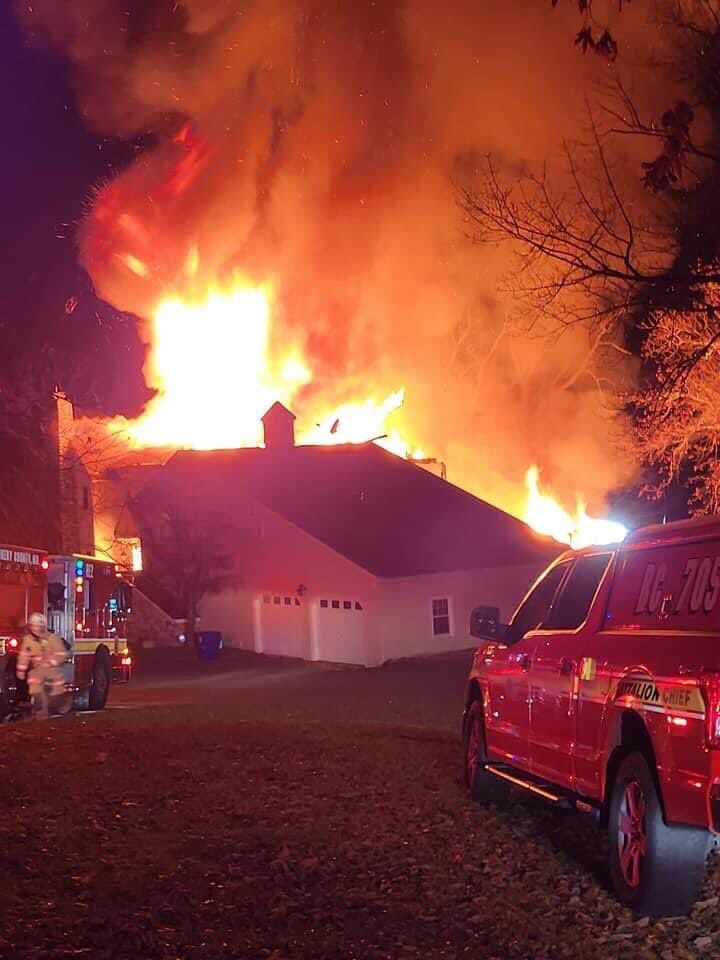 MONTGOMERY COUNTY, Md. (WAND) - A Maryland homeowner ended up burning down their house when battling a snake infestation, authorities said.

The person lived at a home on Big Woods Road near Poolesville in Montgomery County. To fight the snakes, they tried to use smoke, but the fire sparked when hot coals ended up too close to flammable materials, per NBC Chicago.

At about 10 p.m. Tuesday, fire crews responded, including about 75 firefighters.

The fire would consume the home after spreading from the basement. Authorities estimate damage to be over $1 million.

There were no injuries. The status of the snakes is "undetermined" said Montgomery County Fire and Rescue spokesman Pete Piringer.

It isn't uncommon for Maryland homeowners to find an overwhelming amount of snakes in their homes. Only two species are dangerously venomous, including the eastern copperhead and timber rattlesnake, per the Maryland Department of Natural Resources.

Click here for tips about what to do if snakes are found in the wild or in your home.