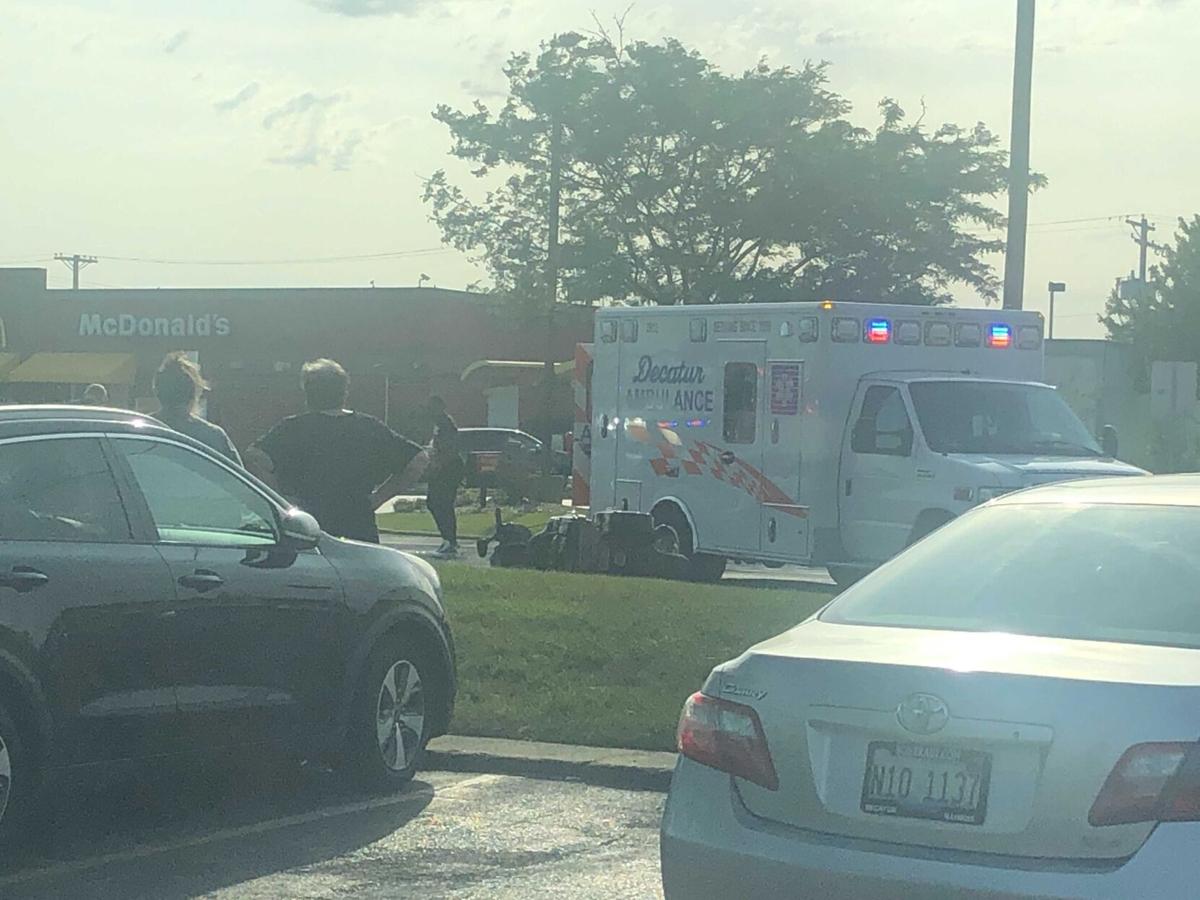 Responders told WAND News an adult male motorcyclist was hurt when the crash occurred at about 4:19 p.m. in the area of Water Street and Pershing Road. At least one other vehicle was involved.

The motorcyclist's injuries were described as non-life-threatening by police. He was taken to a local hospital for treatment after the crash.

The station has not yet learned what led to this crash.