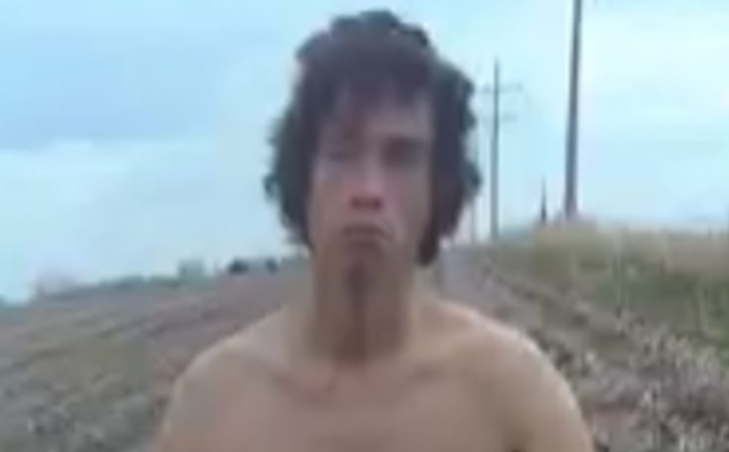 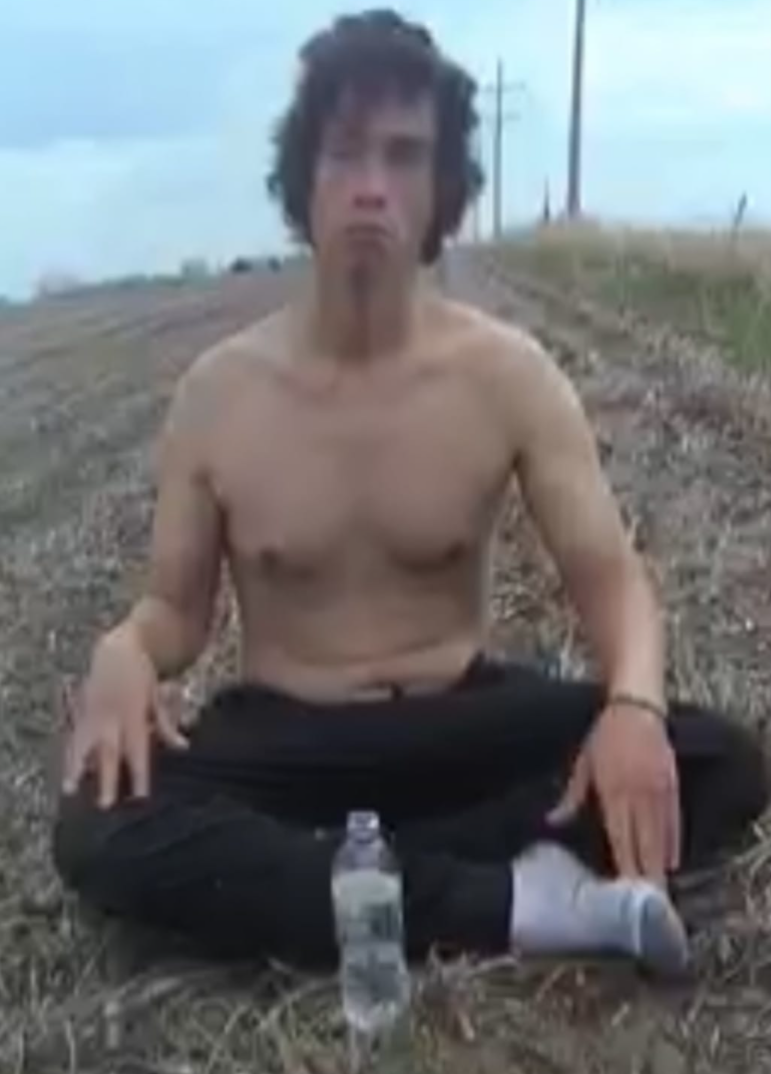 MENDOTA, Ill. (WAND) - Police said they have identified a man found wandering in a field in Mendota.

Police said he was in an open field south of Cherry Street near 7th Avenue. He does not speak, a Facebook post from authorities said.

He did not have on a shirt or shoes. He was wearing black sweats or joggers and white socks. Police said he has dark curly hair, is about 20-26 years old and has a thin build.

In a Wednesday night update, authorities said he is receiving medical care.