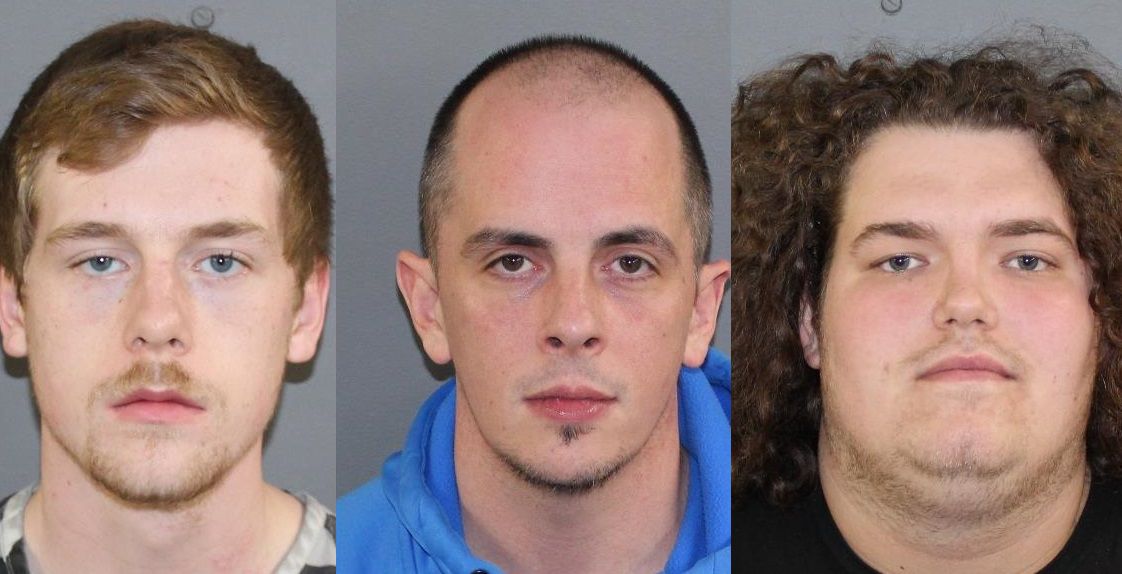 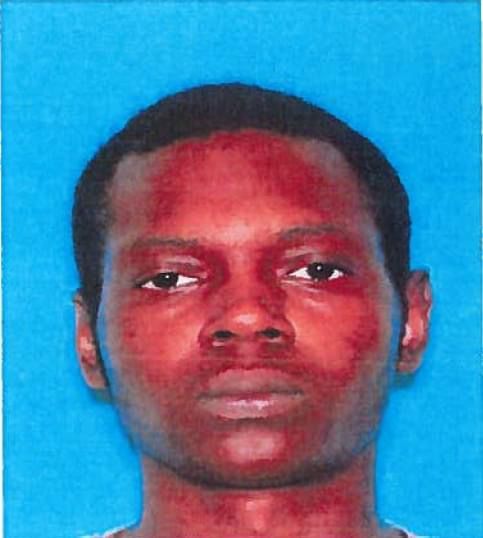 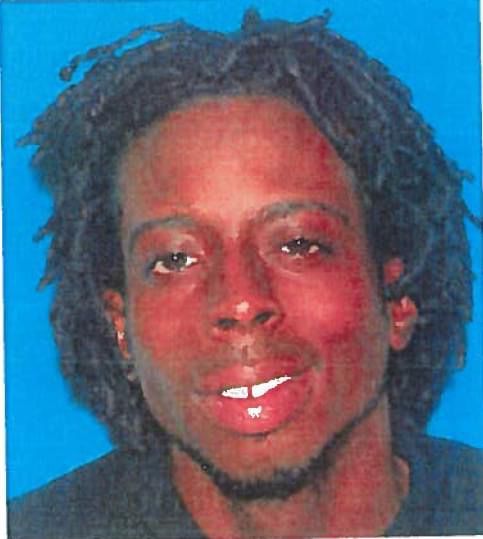 MATTOON/CHARLESTON, Ill. (WAND) - Three people were arrested and two who are considered armed and dangerous are still wanted after a shooting and drug bust in Mattoon.

On Tuesday, May 19 Mattoon police were called to the 700 block of Moultrie Ave. around midnight for a report of shots fired.

Officers found a 23-year-old man who had been shot in the torso.

The victim explained his dogs began to bark at midnight so he stepped outside onto his front porch with a baseball bat to investigate.

He said he was immediately shot by an unknown black male suspect.

He was taken to Carle Hospital and will recover.

That investigation ended with three people being arrested.

He was charged with Possession of Cannabis with Intent to Deliver.

Police said Prather had been selling illicit cannabis from the residence in which the shooting occurred.

Charges of Possession of a Controlled Substance with Intent to Deliver, alleging Prather was also selling Acid, are pending lab results.

Prather is the roommate of the shooting victim. He was taken to jail.

On Wednesday May 20 just before 2 p.m. police arrested Evan True, 20 of Mattoon.

True was charged with Attempted Armed Robbery and Aggravated Battery with a  Firearm.

Police said that, over the course of a few days,  True took part in a plan to rob the victim which led to said victim being shot.

Police said he actively participated by in driving other suspects to and from the area of the robbery after being promised cash from the robbery. True was taken to the jail.

He was charged with Attempted Armed Robbery and Aggravated Battery with a Firearm.

Police said, over the course of a few days, Perabeau planned the robbery, took part in the attempted robbery, and recruited Eli Haynes and De Andre Bissic to participate, which led to the victim being shot.

Perabeau was taken to the jail.

Coles County Warrants of Arrest, with zero bond,  have been obtained for Eli Haynes III, 29 of Champaign, and De Andre R. Bissic, 25 of Champaign, for Attempted Armed Robbery and Aggravated Battery with a Firearm.

Search warrants were obtained and served at five different residences in Mattoon and Champaign over the course of 48 hours. Drugs, drug scales, and over $3,000 cash were seized.

Coles County Crimestoppers offer a cash reward for information leading to the arrest and conviction of those responsible for this crime. Persons who contact Crimestoppers never have to give their name.