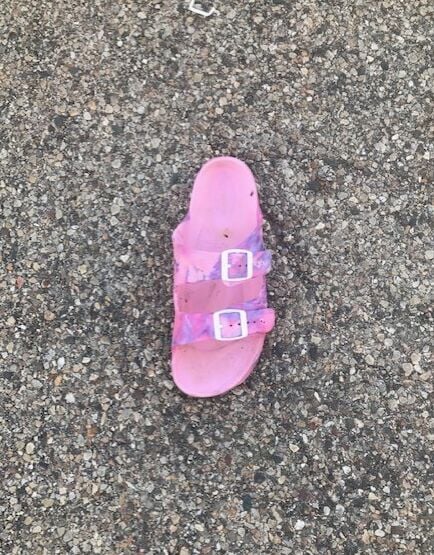 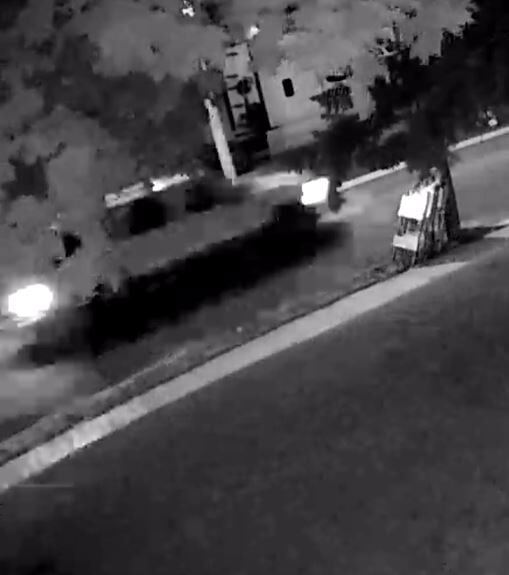 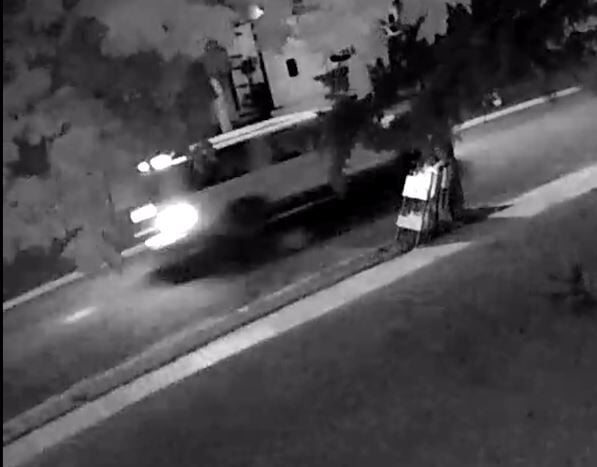 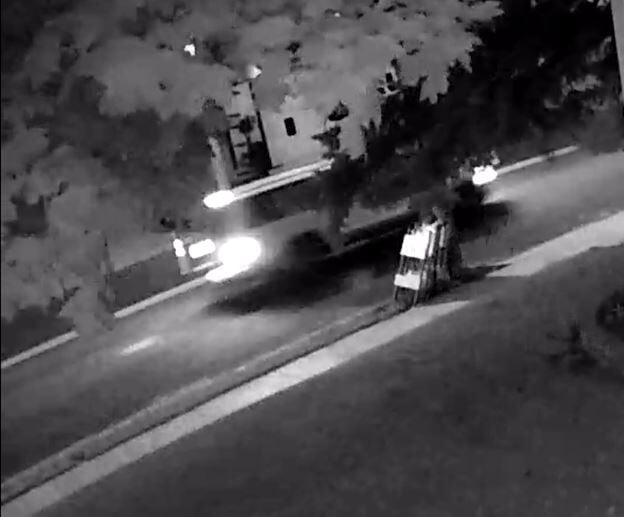 PERU, Ill. (WAND)- Authorities said they have found a woman who was abducted on the southern border of Peru.
In a Tuesday afternoon press release, police said they have found the victim, who is a young woman in her 20's. She is safe in the Peoria area.
Police said the woman's stature indicates she could have been mistaken for a juvenile. This was originally reported by authorities as a juvenile kidnapping.
Authorities are calling the situation a domestic-related abduction. They said there was a physical confrontation on the street in the abduction and an alert person contacted police.

Peru police said they have identified a person of interest in the case and are searching for him. Bobby A. Cross, 27, is wanted on a LaSalle County warrant for failure to appear on a battery charge.

According to police, the victim and Cross, who has a conviction for a violent crime on his record at the local level, have a past dating relationship.
Police are seeking information on the location of Cross, who is believed to be in the Peoria area. Members of the public should not approach him, authorities said.
Tips should go to the Peru Police Department by calling (815)223-2151.
According to FBI Chicago, at approximately 5:05 a.m. Monday, law enforcement was informed of a juvenile kidnapping.
According to Peru police, physical evidence was collected from the scene indicating the victim was taken against her will.
Video surveillance indicates the suspect vehicle to be a large white SUV, possibly a white Ford Excursion.

Investigators also found a pink tie-dye "Rouge" sandal, size 7.5, in the area of the incident.

Tips can be reported to the FBI (even anonymously) at 312-421-6700 or directly to Peru Police Department.