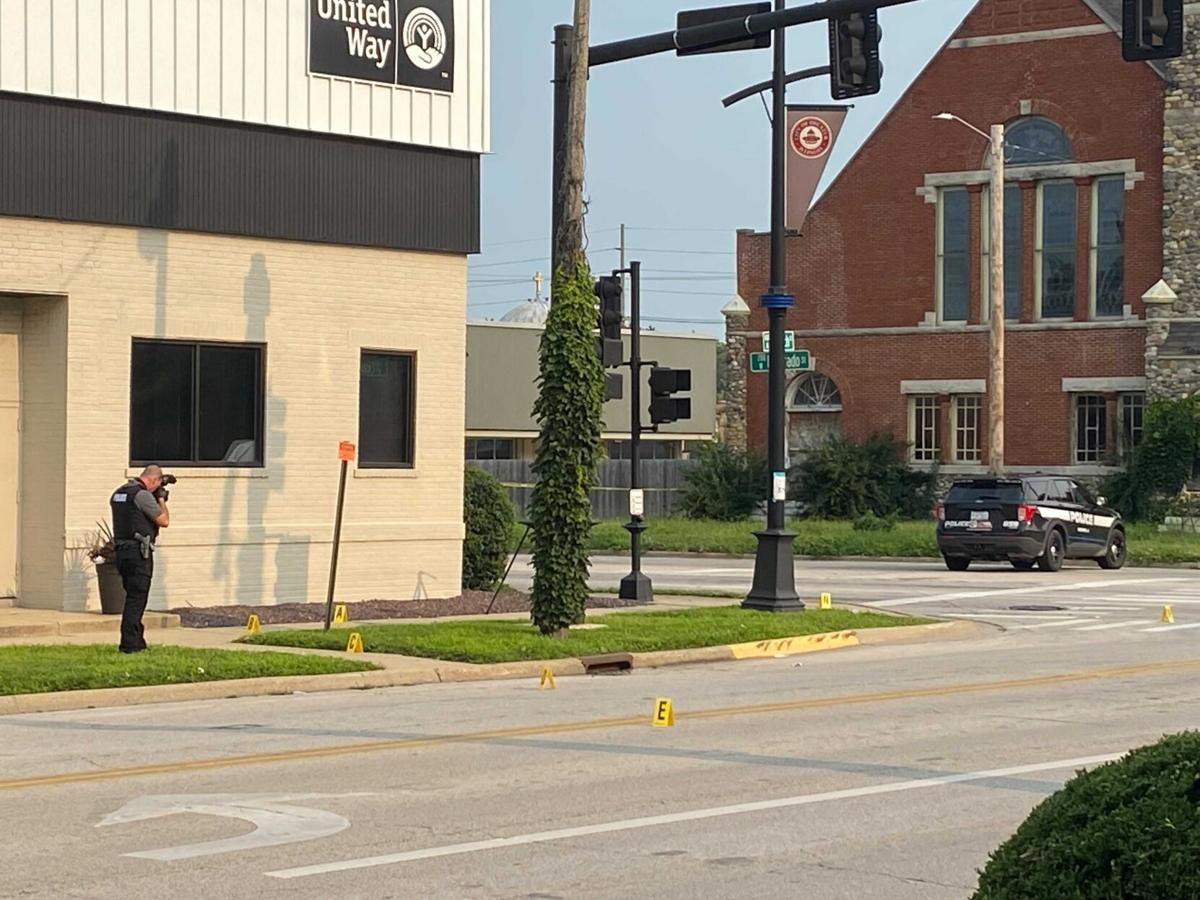 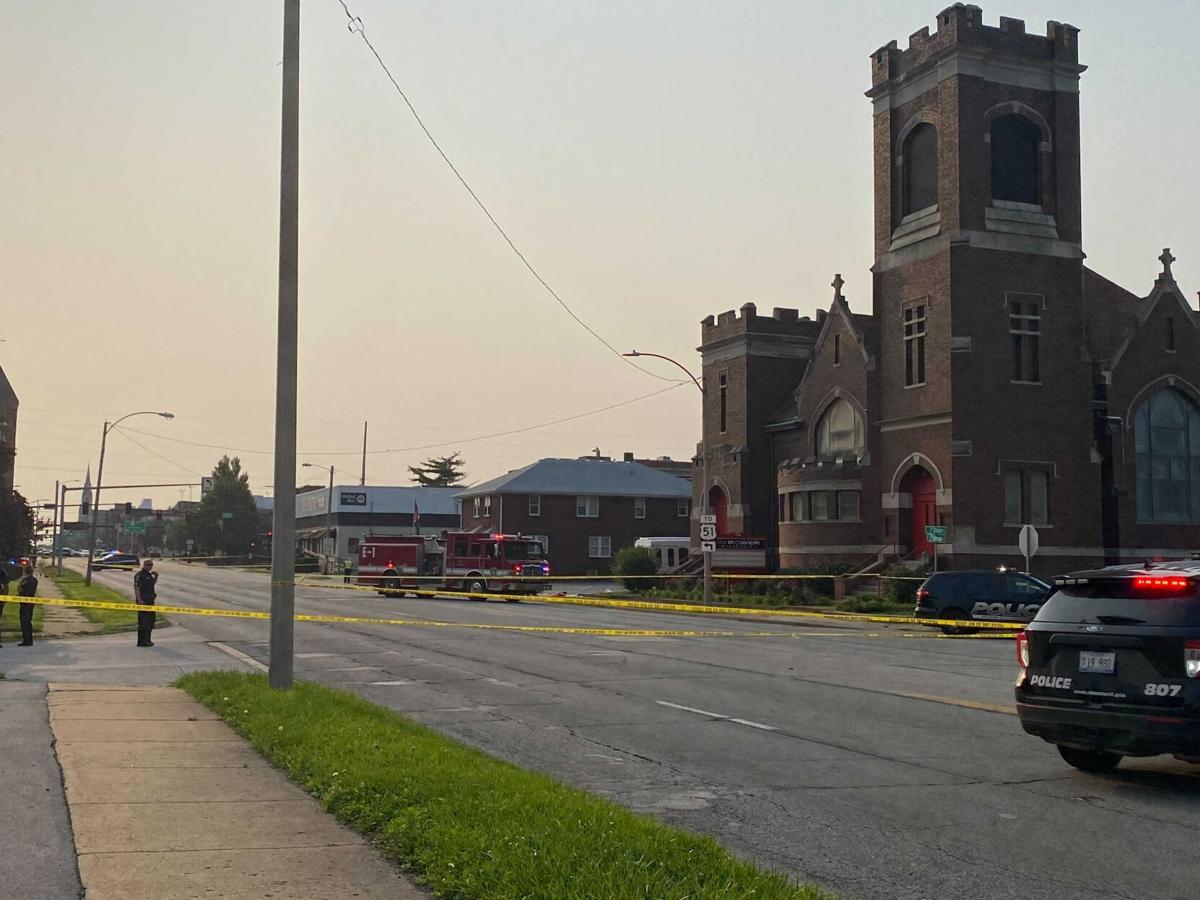 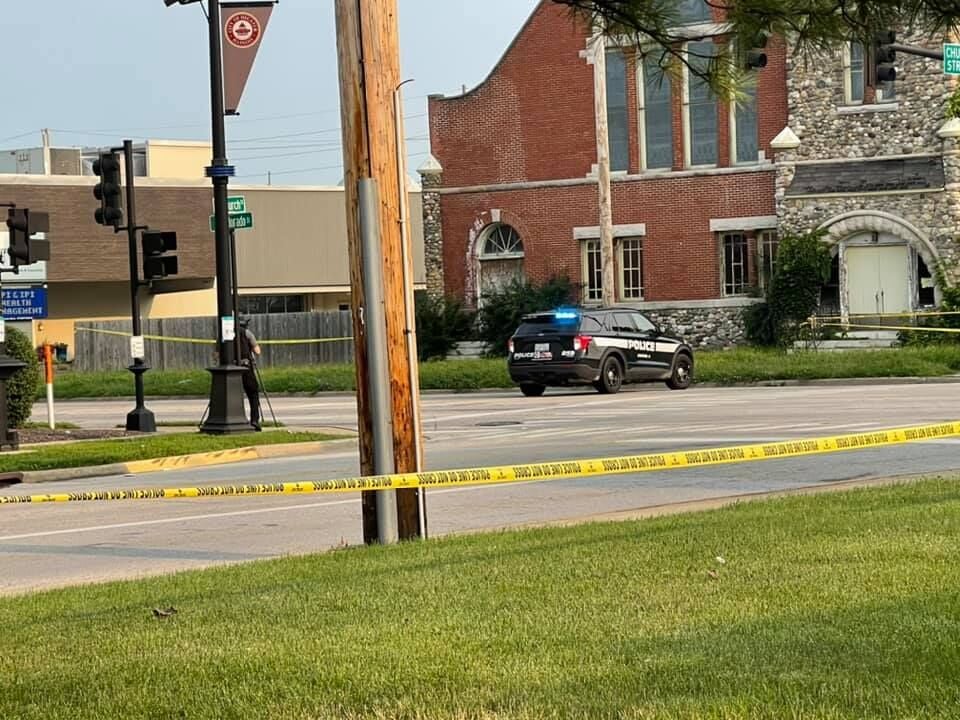 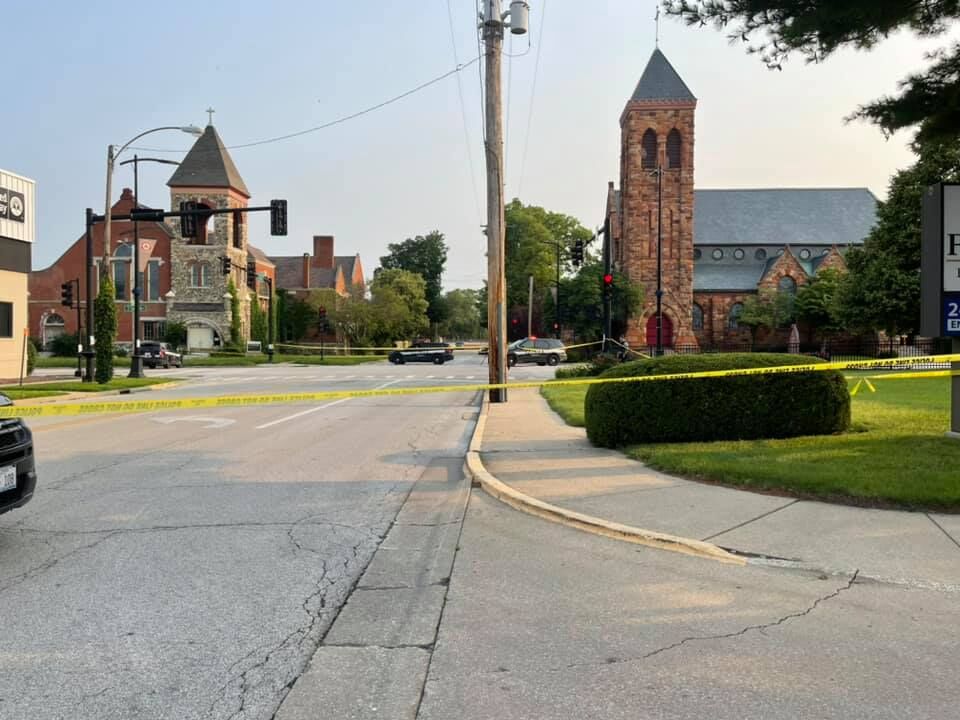 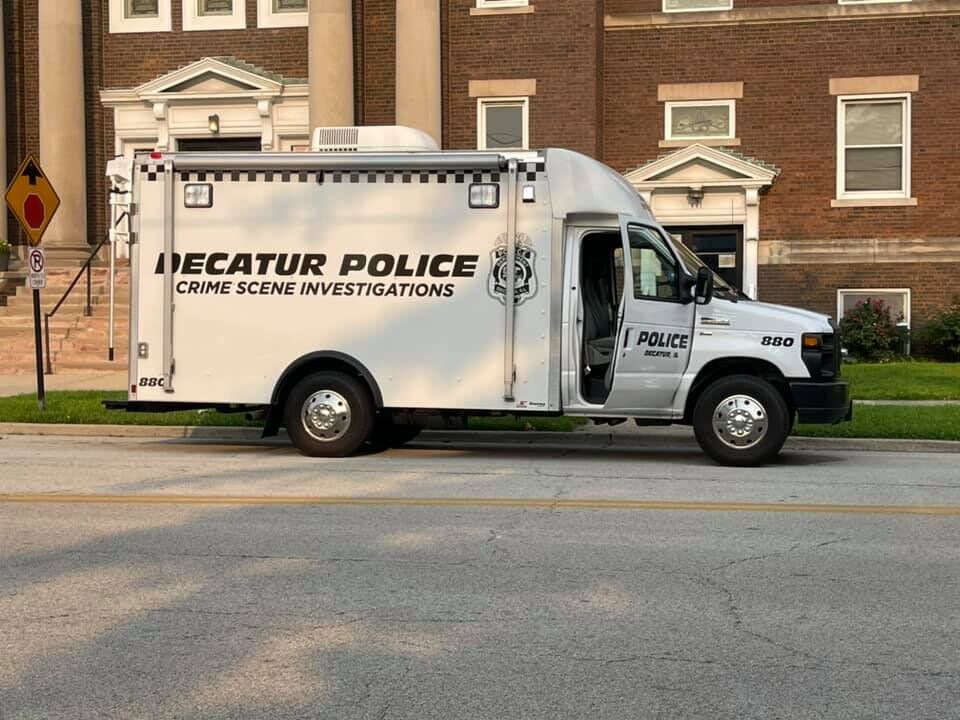 Decatur, Ill. (WAND) - The Decatur Police Department is investigating a man found injured on Eldorado Street Monday morning. The victim was taken to the hospital where he died due to his injury.

Originally, police told WAND News  it was believed to be a shooting but under further investigation police say that is unclear what caused the male's death.

Decatur police say they were called to the area of Union and Eldorado for a welfare check of an injured person at 6:30 a.m. Police on scene located Anthony A Jones, 34 suffering a significant injury to his neck.

Jones was transported to DMH where he succumbed to his injuries.

Eldorado street was temporarily shut down during the investigation starting at Church Street, but has since been reopened.

This is a developing story. Be sure to download the WAND News app, as new details are released WAND News will send a notification straight to your smartphone.