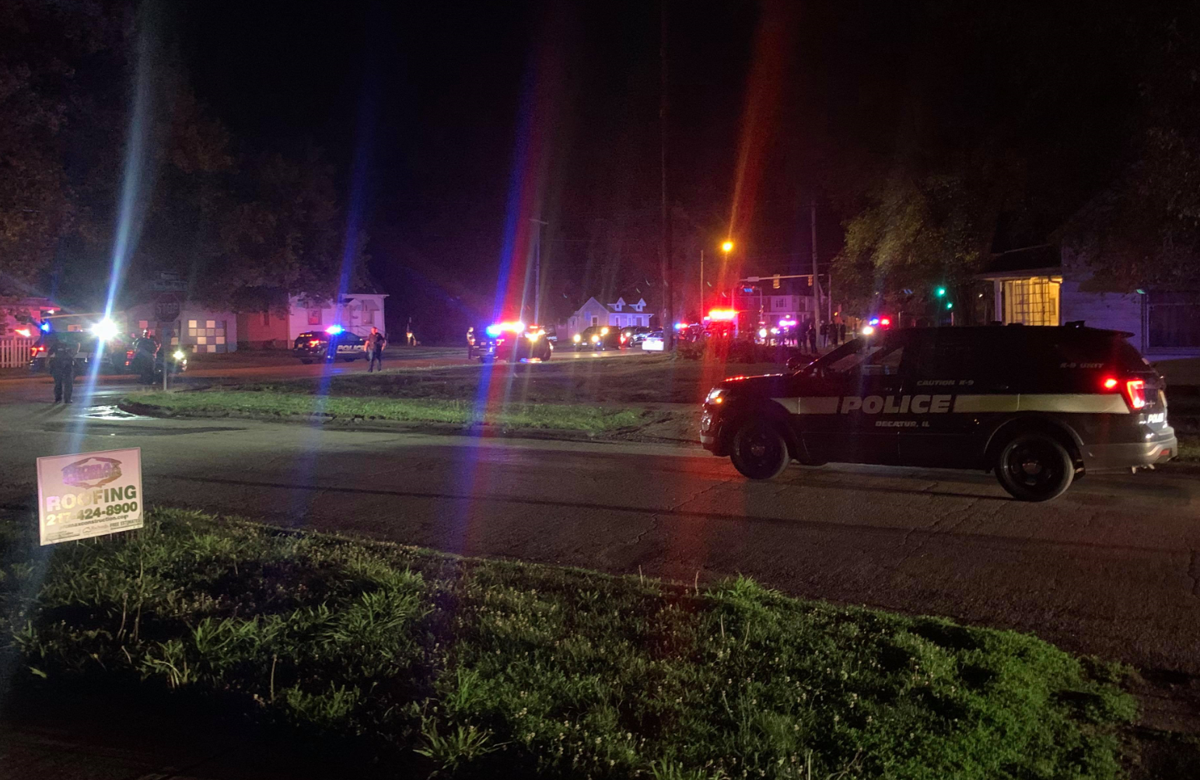 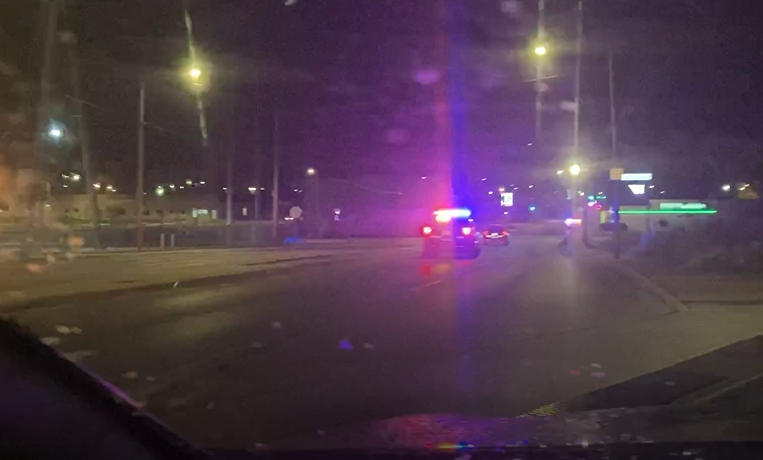 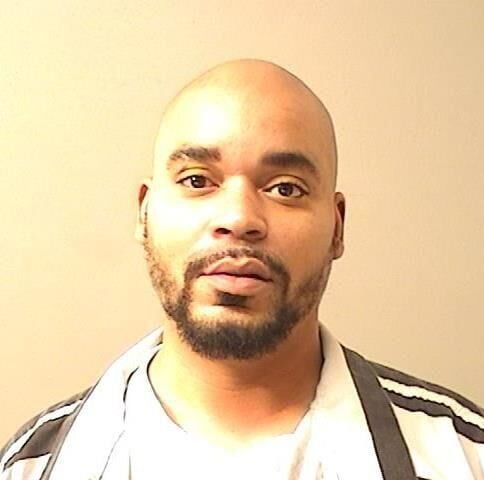 DECATUR, Ill. (WAND) - On Friday, at 10:45 p.m. Decatur police say an officer was shot at while parked in a church parking lot in the 300 block of East Leafland Avenue while he was sitting completing paperwork.

While sitting in his marked squad car, police say a man drove up to the officer‘s driver side window and fired one shot in the direction of the officer. The officer was not struck or injured by the shooting.

After the suspect fired a shot at the officer, police began a chase. During the chase, police say the suspect pointed his handgun at the officers attempting to pull him over. At that time, a Decatur Police Officer fired their duty weapon at the suspect. The suspect was not struck or injured by the gunfire.

The pursuit ended in the 1300 block of North Martin Luther King Drive.

Decatur police say the officer that fired their weapon has been placed on Administrative Leave per standard department policy while this incident is investigated.