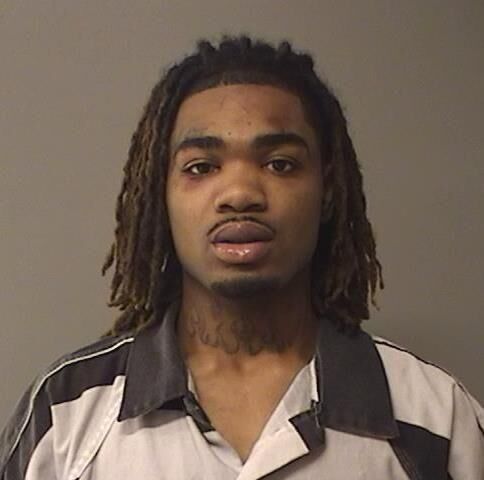 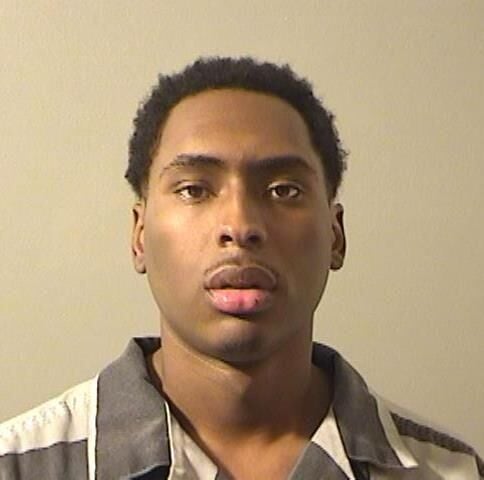 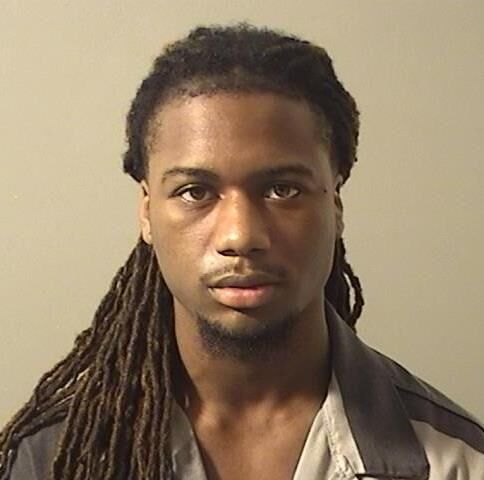 Bryan C. McGee, 21, is still considered armed and dangerous and is wanted on a murder warrant in connection to deadly Sept. 19 shooting in Decatur

Bryan C. McGee, 21, is still considered armed and dangerous and is wanted on a murder warrant in connection to deadly Sept. 19 shooting in Decatur

Multiple suspects have been arrested after the Sept. 19 shooting claimed the life of Demeshionna S. Miller-Fonville, 17, who died at Memorial Medical Center in Springfield. A 17-year-old male suffered life-threatening wounds, and the family told WAND News in September that person's condition was improving.

Sworn affidavits said 20-year-old Quantarius S. Beasley, 20-year-old Dreylynn M. O'Neal and 22-year-old Bryan C. McGee were picked up on the day of the shooting by Celeste S. Bowman, who went with a 16-year-old minor to the 300 block of E. Stuart St. before picking the men up. After the group drove around to several places, they went to East Walnut Street, where authorities said the passenger side window was rolled down and shots were fired from the window.

About an hour later, authorities said Beasley, O'Neal and McGee were dropped off in the 400 block of E. Stuart St.

An affidavit said one suspect told police backseat passengers had asked the driver to "drive down Leafland" to look for for houses associated with the East Side Gang. When nobody was on Leafland, they went to Walnut, where a suspect told authorities said they saw McGee hanging out of the rear driver's side window while shooting at a vehicle in the road. The suspect said they believed O'Neal was also firing gunshots and was observed to possess a black semi-automatic pistol before the shooting.

O'Neal, which authorities said in a known member of the Jumpout Gang in Decatur, denied involvement in the shooting Wednesday. He faces multiple murder charges. Pre-trial for him was set for Jan. 6, 2022.

On Nov. 3, Beasley, who also faces multiple murder charges, pleaded not guilty. His pre-trial hearing was set for the same date as O'Neal.

Beasley was initially arrested on a warrant for murder, but charges against her were dropped.

Records show McGee remains wanted in November and should be considered armed and dangerous.