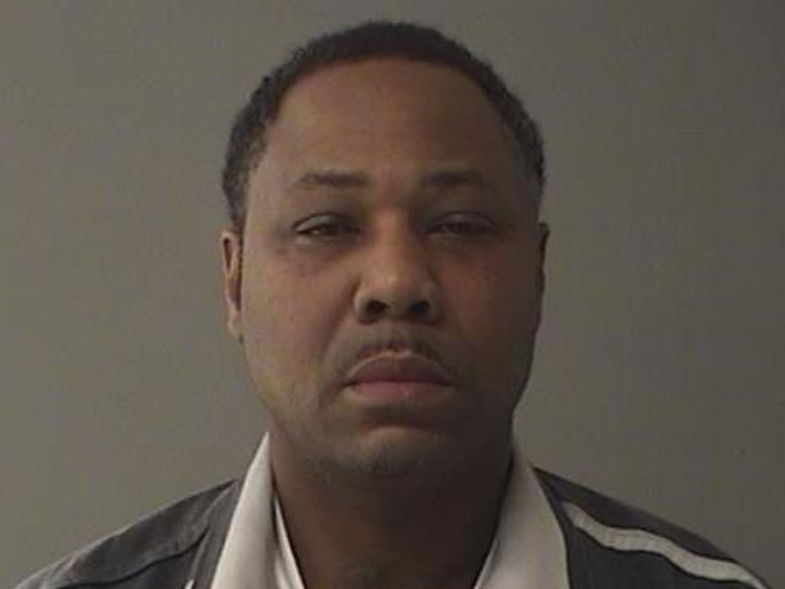 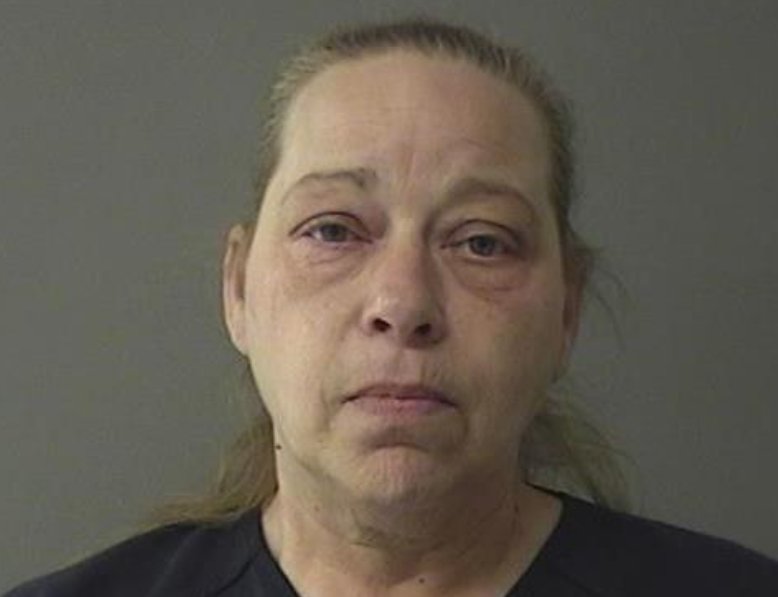 DECATUR, Ill. (WAND) - A suspect in five recent Macon County armed robberies, who records show has a history of thefts, is behind bars.

WAND News obtained sworn statements from police for three of these alleged crimes, which police said involved 48-year-old Travis C. Childress and his wife, 55-year-old Andrea M. Childress. Travis Childress is a suspect in five armed robberies complaints from May 18-30, 2021 out of Decatur and Macon County, per law enforcement.

On May 27, a sworn statement said Travis Childress entered USA Inn, located at 3141 N. Water St. in Decatur, and pointed a gun at an employee in the front office. Police said this person handed him $374 in cash before he fled through the east side of the business.

Officers said surveillance video showed Andrea Childress getting out of a blue Chevrolet Cruze after it was parked in the lot before walking to the east side of the hotel and looking through a window. Police said she walked back to the car before Travis Childress left the area of the vehicle, entered the east door and went into the hotel's office. After the robbery, police said the vehicle fled the scene.

Police said Travis Childress committed two armed robberies on May 30, including one at a Circle K (501 N. Main St., Decatur) after midnight and another at a Thornton's gas station (1707 E. Pershing Road, Decatur) that night. In both, authorities said he pointed a handgun at an employee and demanded cash. Over $500 was stolen between these two armed robberies, sworn statements said.

Travis Children was arrested on the night of May 30 after authorities said they found a 2012 Chevrolet Cruze parked at a home on East Olive Street, which is Travis Childress' parole address and is the home of Travis and Andrea Childress. Police said Travis Childress did not follow orders to get on the ground. Officers then forced entry to the home and found him in a bathroom before a stun gun was used to arrest him due to his non-compliance, per a sworn statement.

Police reported finding a red long-sleeved shirt Travis Childress allegedly was wearing in the Thornton's robbery, along with a black M11 "Mac 11" style BB gun in the bathtub. In the vehicle, police said they found a ski mask and a purple bag containing $523 in cash.

Police talked with Andrea Childress, who told authorities on May 30 that Travis had been paroled from prison three weeks ago and had a crack cocaine addiction. She admitted in interviews with authorities she drove Travis Childress to armed robberies at the USA Inn, Thornon's and Circle K locations and, on at least one occasion, said she was forced by him to drive, according to sworn statements. In one document, Andrea Childress said Travis Childress was "extremely physically abusive."

Travis Childress was on parole at the time of the alleged May crimes in a 2016 armed robbery case, for which he received an 11 year prison sentence. Police said he was paroled on May 5, 2021. He has a long history in court records of convictions, including seven in total. Police said four of those are related to robbery and one is related to residential burglary, with crimes dating back to 1991.