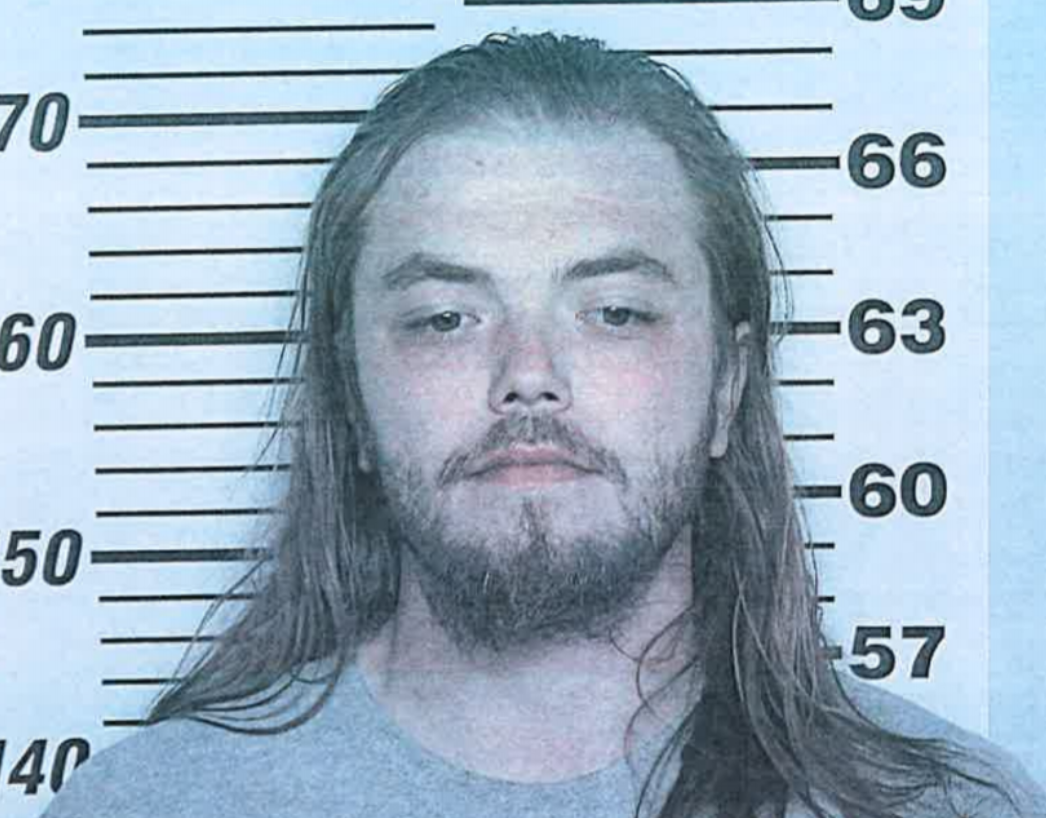 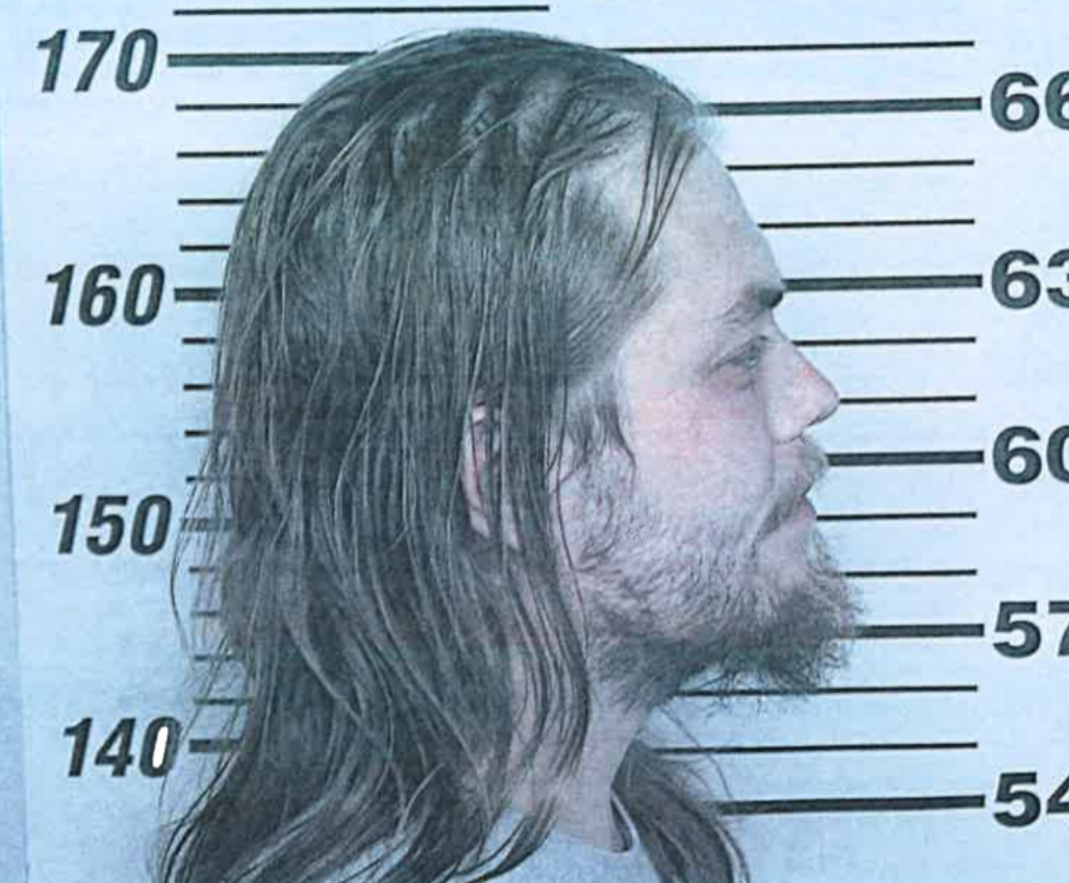 PARIS, Ill. (WAND) - A man accused of shooting and killing someone Tuesday in Paris has been arrested.

Zachary Smith, 30, is in Edgar County custody in connection to the shooting death of 31-year-old Matthew M. Morgan. The Edgar County coroner said dispatch received 911 calls at 7:33 p.m. Tuesday about a shooting happening following an argument between neighbors.

Paris police responded and administered CPR before medics came to the scene. Smith was then arrested.

The victim was transported to Horizon Health, where he was pronounced dead.

Smith is charged with first degree murder, unlawful possession of a handgun and unlawful use of a firearm.

The Edgar County Watchdogs report his bail is set at $500,000 with 10 percent to apply. Smith was ordered to have no contact with the Morgan family.

Smith is scheduled to be in court for a preliminary hearing at 9 a.m. on June 17.