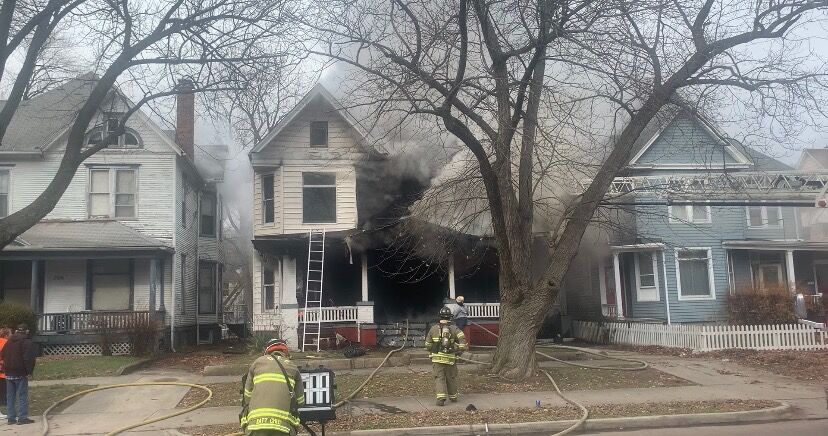 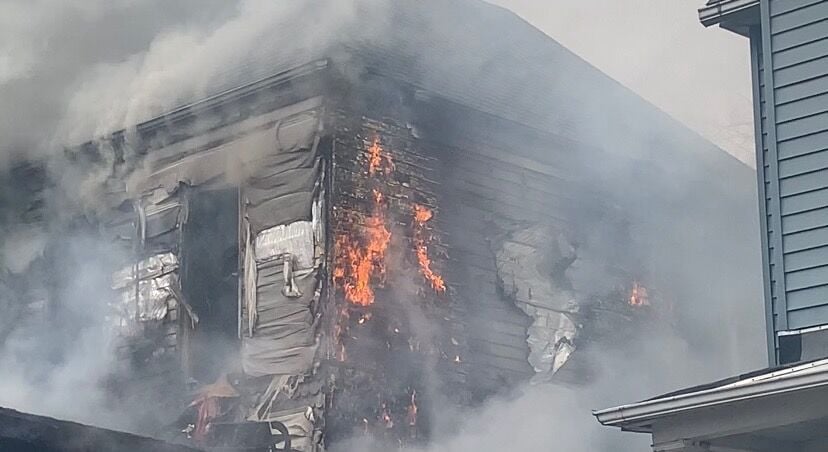 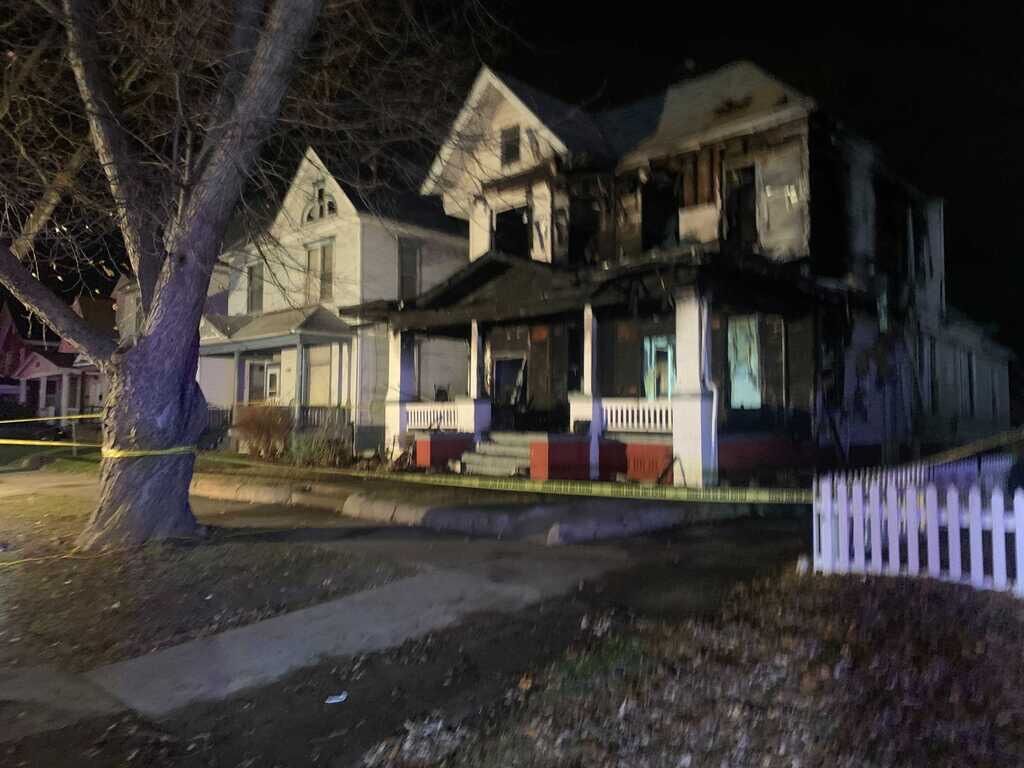 DECATUR, Ill. (WAND) - A Decatur house fire sends two children to the hospital in critical condition, the children are 7-years old are 13-years old, according to fire officials.

Decatur fire officials tell WAND News, paramedics had a child pulled out of the house and on the way to the hospital as fire crews arrived on scene. While working the fire, firefighters say they found the other child unconscious in the home.

Both children were rushed to the hospital in critical condition.

Decatur fire officials say the cause is unknown but as routine the Illinois State Fire Marshall is investigating.

Fire officials called the fire large, saying that it took all firefighters on duty to put the fire out.