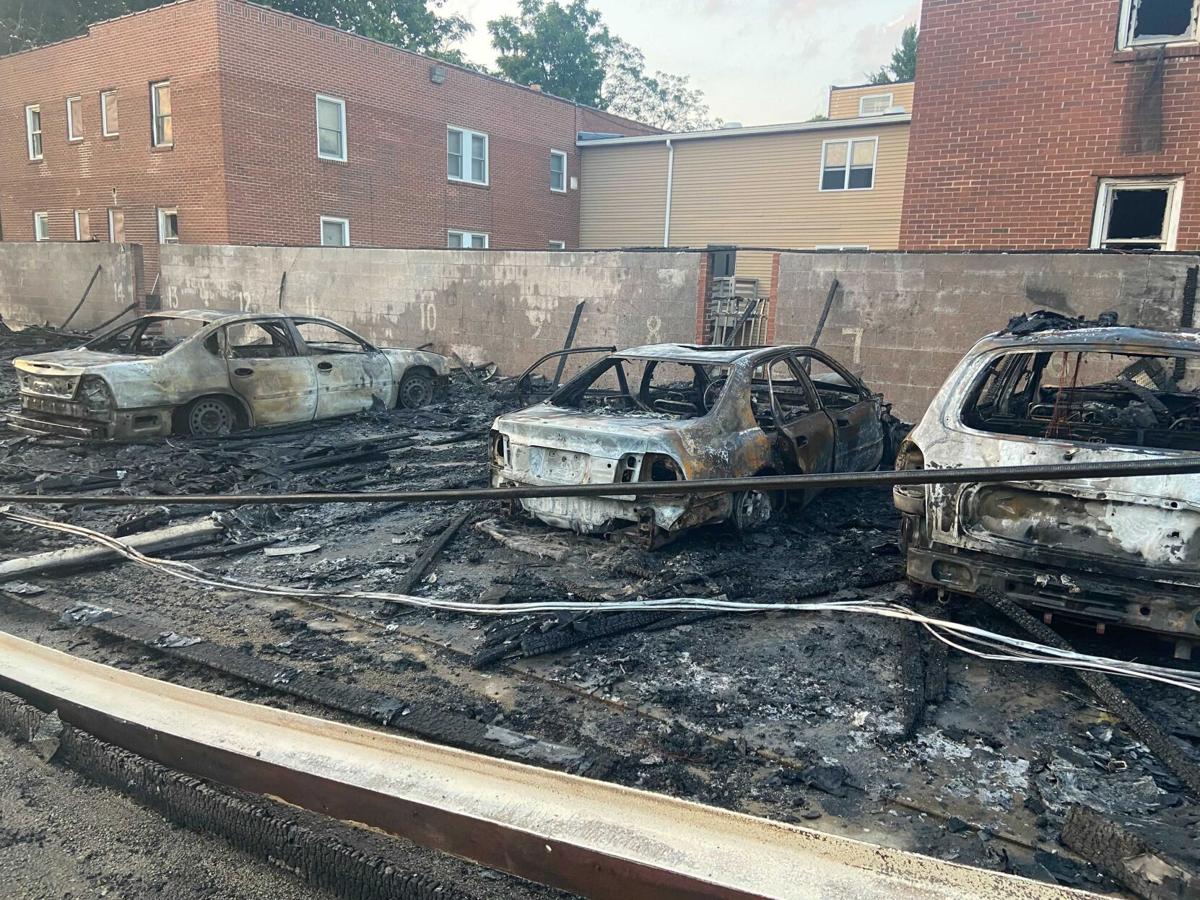 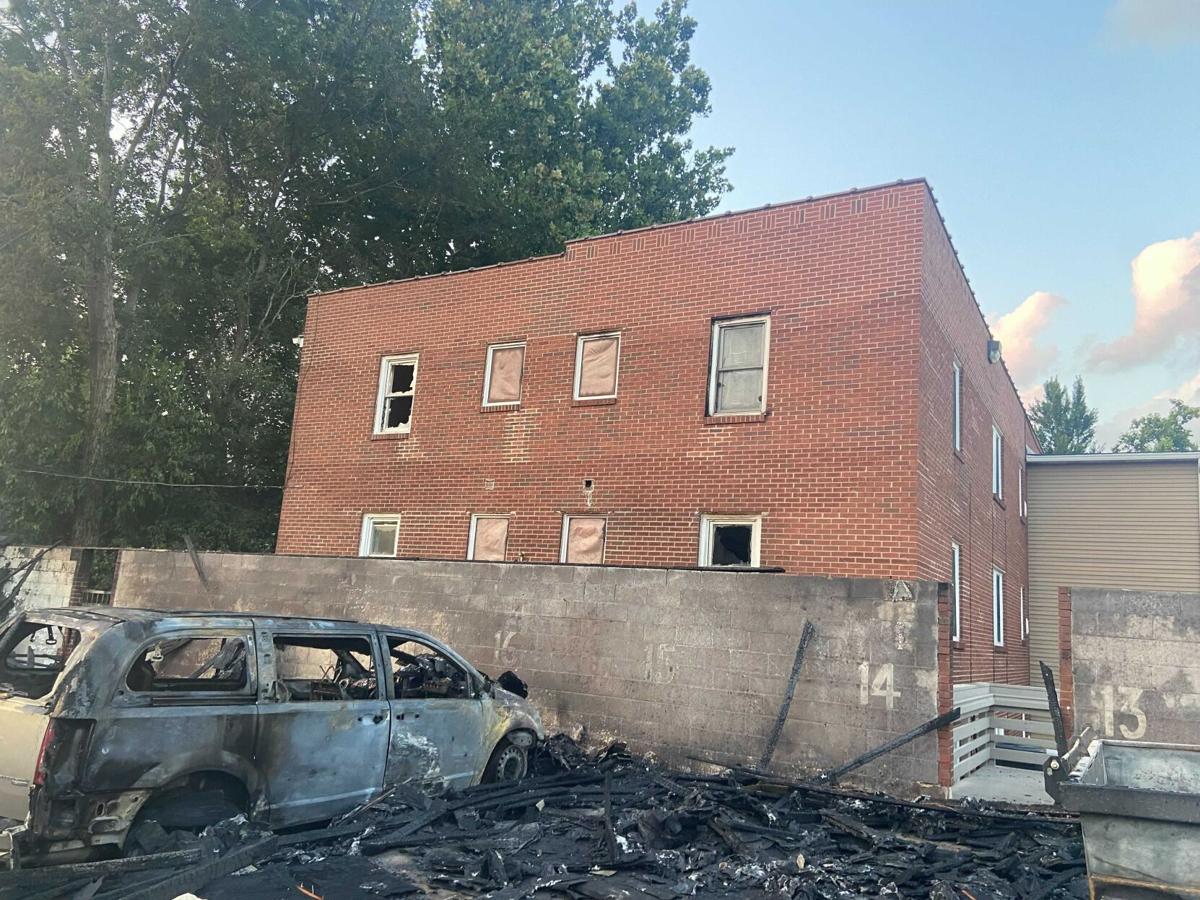 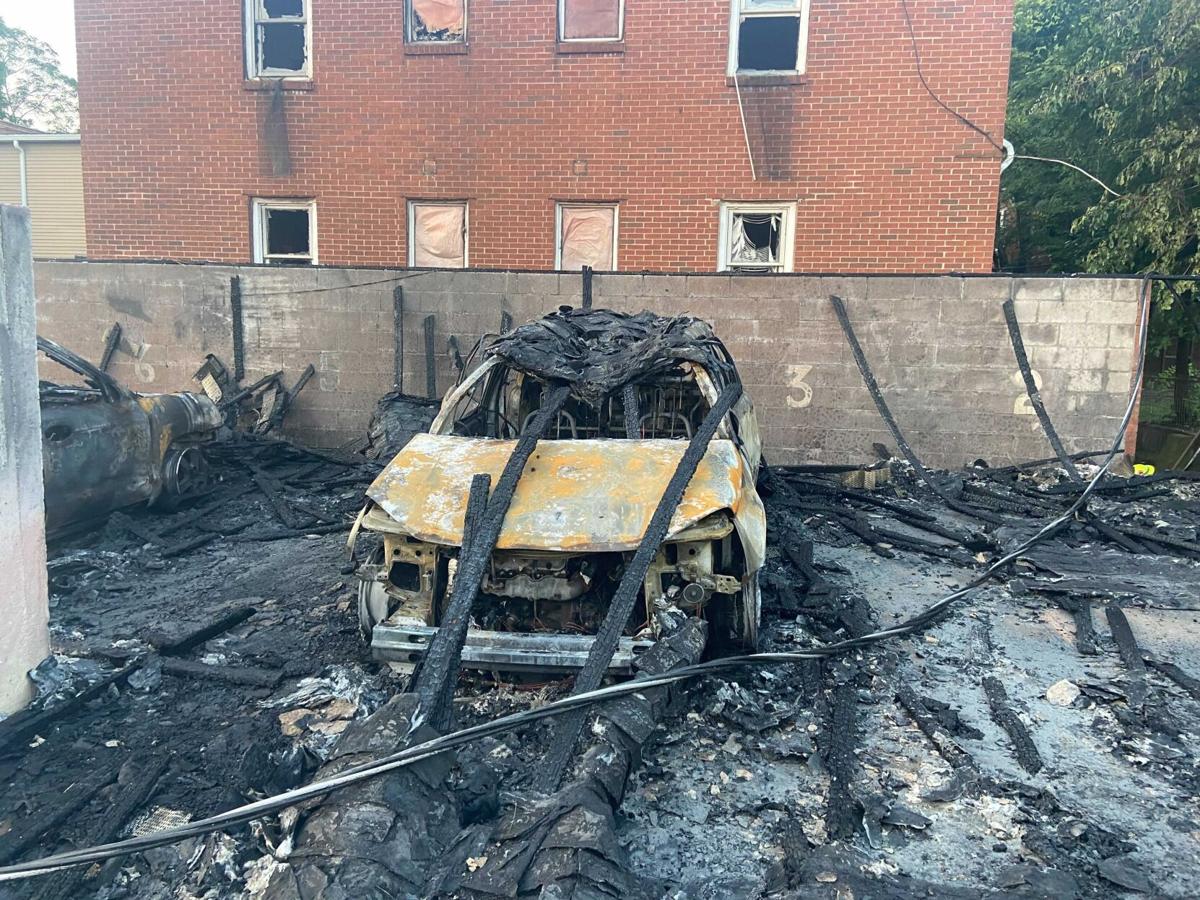 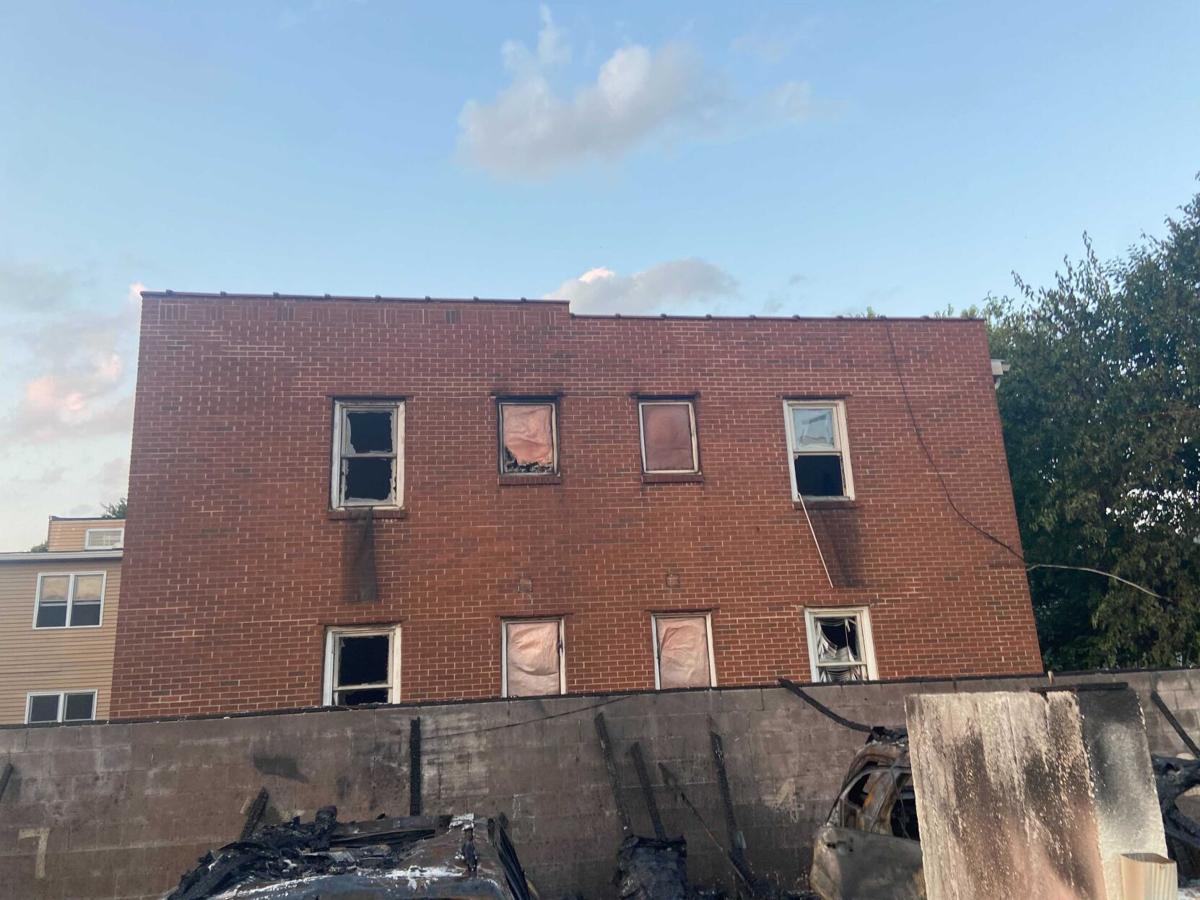 DECATUR, Ill. (WAND) — A total of 11 residents have been displaced after a fire tore through a Decatur carport and damaged an apartment complex.

Firefighters arrived at an apartment complex near Wood and Monroe Streets around 2 a.m. Once on scene, they found multiple cars engulfed in flames. Six cars are in ruins in the aftermath.

Abbott added police were searching for a suspect in the area when the fire started and investigators have deemed the fire suspicious. The state fire marshal's office is now assisting in the investigation.

Ameren Illinois responded to the scene to fix power lines.

No one was hurt. The facility had 24 total residents before the fire.

This is still a developing story and WAND News will update this article as more information is released.

DECATUR, Ill. (WAND) - A suspect arrested in connection to a Decatur carport fire is charged with driving under the influence.