DECATUR, Ill. (WAND) - A Decatur landmark is run down and now in trouble. The historic Lincoln Theatre is in trouble with the city for having significant structural issues. 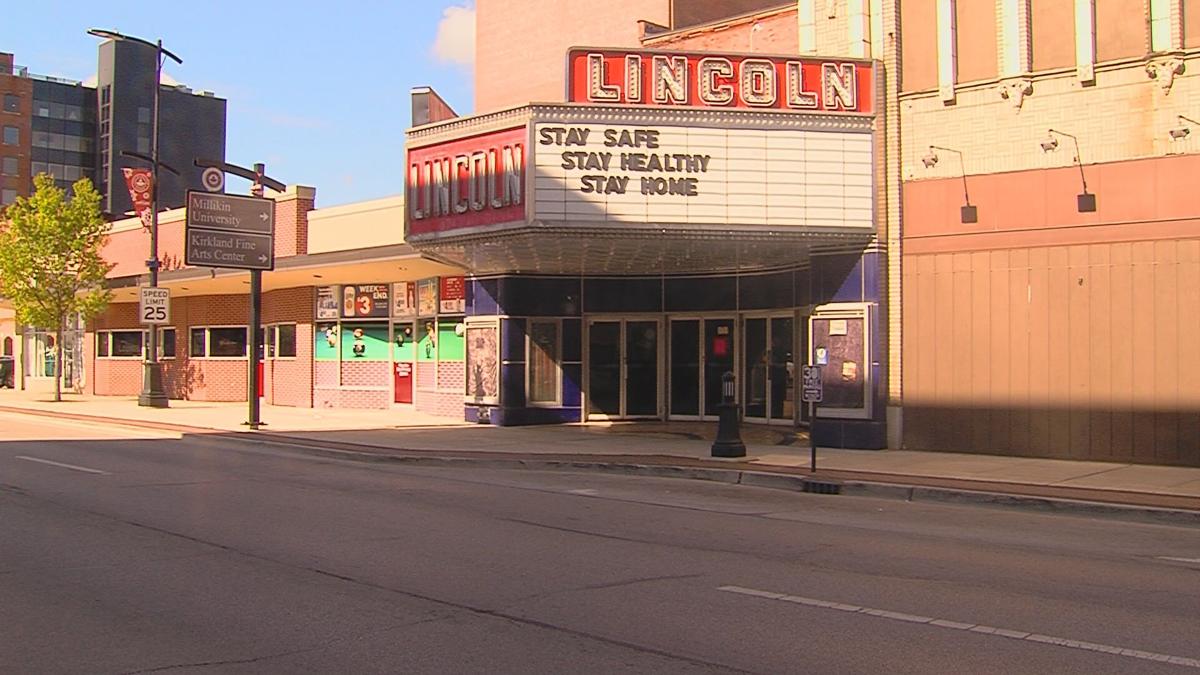 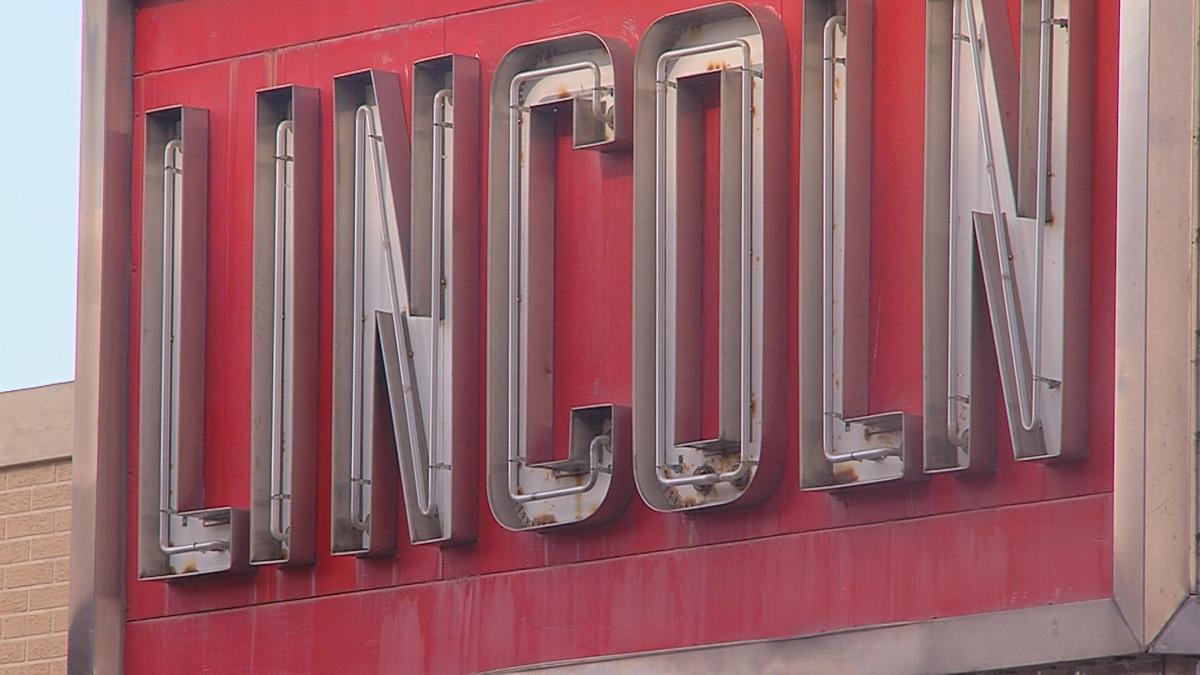 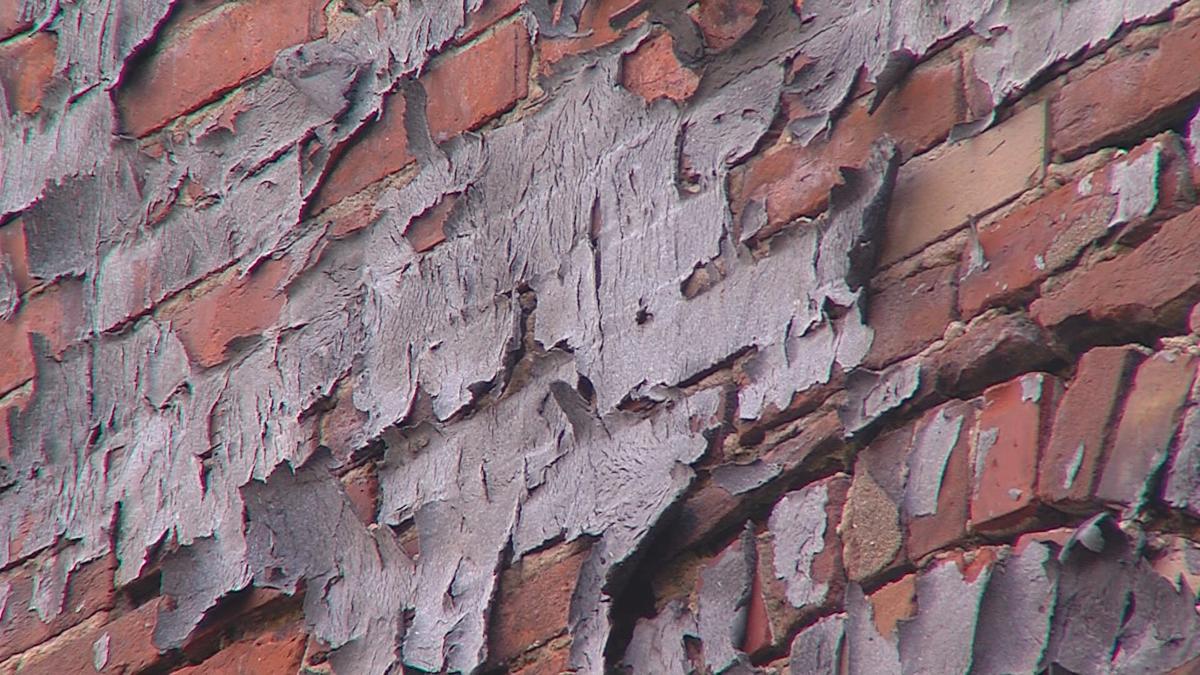 Lincoln Theatre could be demolished

Its west wall is losing brink after brick. The bricks are falling into a back alley. Signs posted on May 7, tell the ownership it either needs to be fixed or demolished. The owners have 30 days to come up with a solution.

People in the community said they approached the former board several years ago with some ideas.

" We had some key people from around the community. I brought several people and about a dozen of us sat right there in the lobby of the theatre," said Mark Scranton a Decatur business owner.

The ideas were presented and the board listened, but no solutions were made.

It just didn't go anywhere because we got done with the meeting and it was all said and done. They said thanks for your interest and we're kind of going our own way and doing our own thing. That was the end of it," said Scranton.

Fundraisers, a state grant and donations helped renovate part of the theatre, but looking through the front door WAND News's camera saw the ceiling falling in. Scranton said he is trying to round up support to see what can be done for the over one hundred year old building.

"We're going to look at where is it right now. What needs to be done immediately, and first and foremost who actually owns the property and has the rights to make decisions to do things," Scranton said.

Scranton said there are great facilities in Decatur and the Lincoln would be great in the off season months.

However, bringing back the building is still just a glimmer of home for an old theatre that might be running out of time.

"I think if it was put back to its glory days and managed properly and marketed properly.. I think it could be extremely successful," said Scranton.

There are no estimates yet as to how much it will cost to repair the wall.