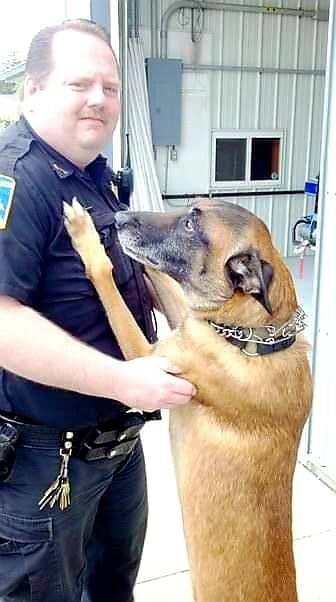 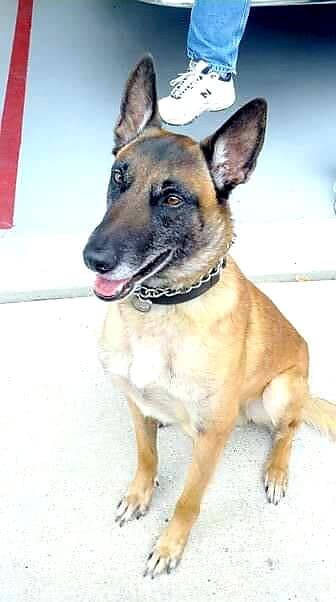 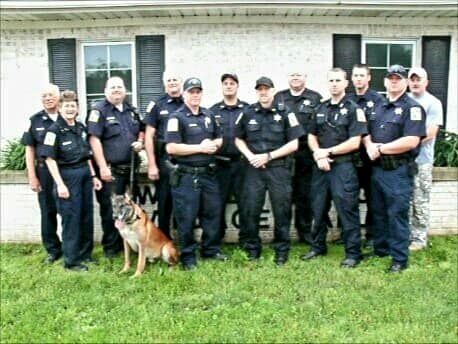 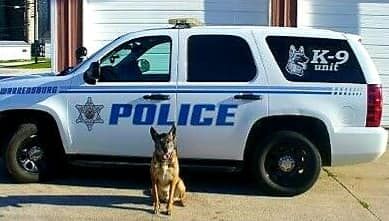 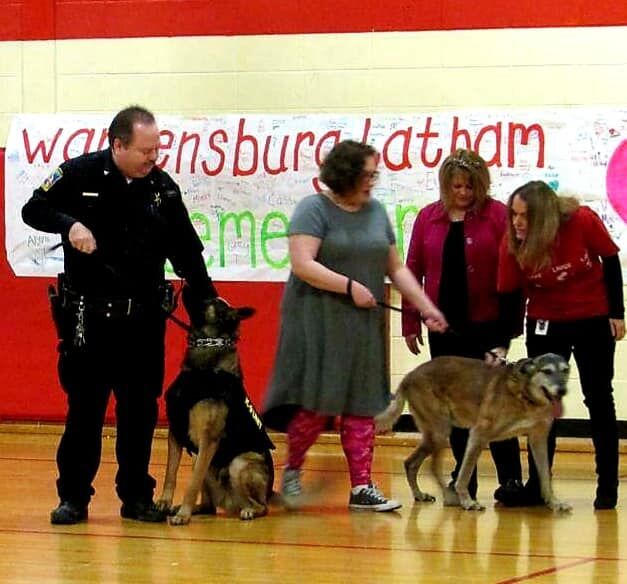 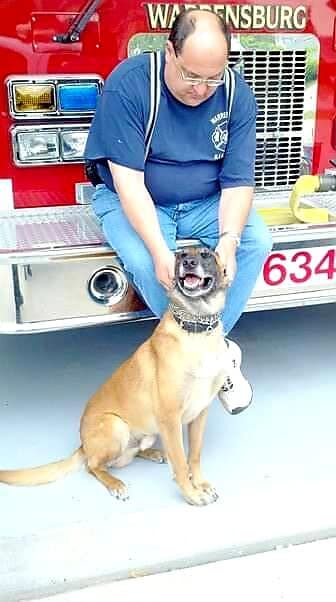 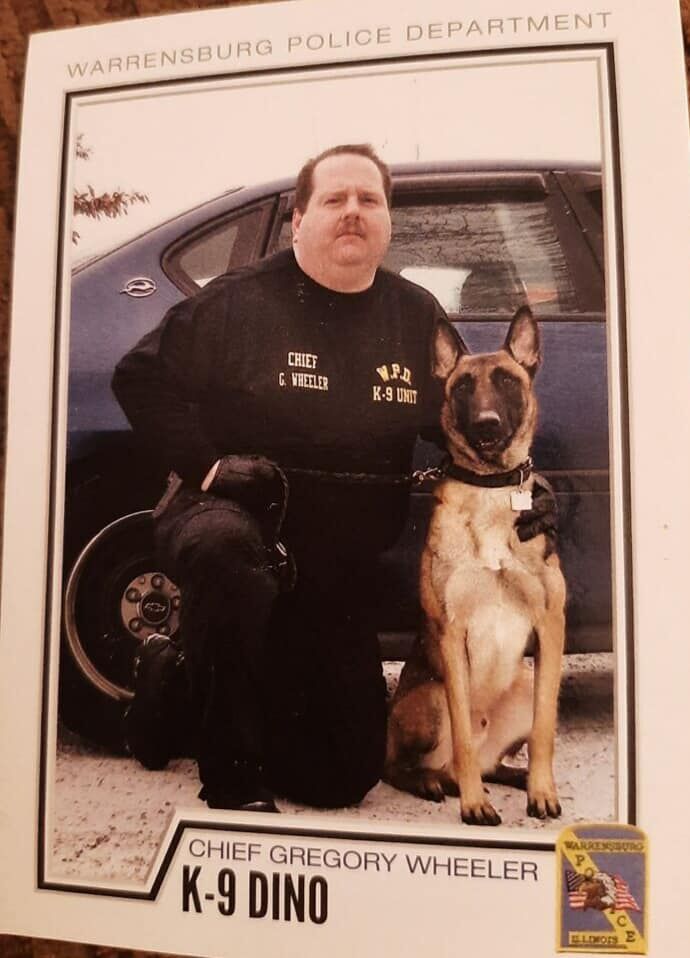 Dino had been serving the Warrensburg community since 2009. He retired from duty in 2018.

"Dino was instrumental in not only removing drugs from the streets, but also bringing the community together," the village said in a Facebook statement. "Dino made friends everywhere he went. Dino loved to play ball and had many friends that would toss the ball for him."

He also interacted with the community and kids and parents of Warrensburg pre-K classes.

After retirement, Dino was with the family of Police Chief Greg Wheeler and his family.

"Dino, you will missed by your family and the Warrensburg community. Enjoy the other side of the rainbow, my friend," the statement said.