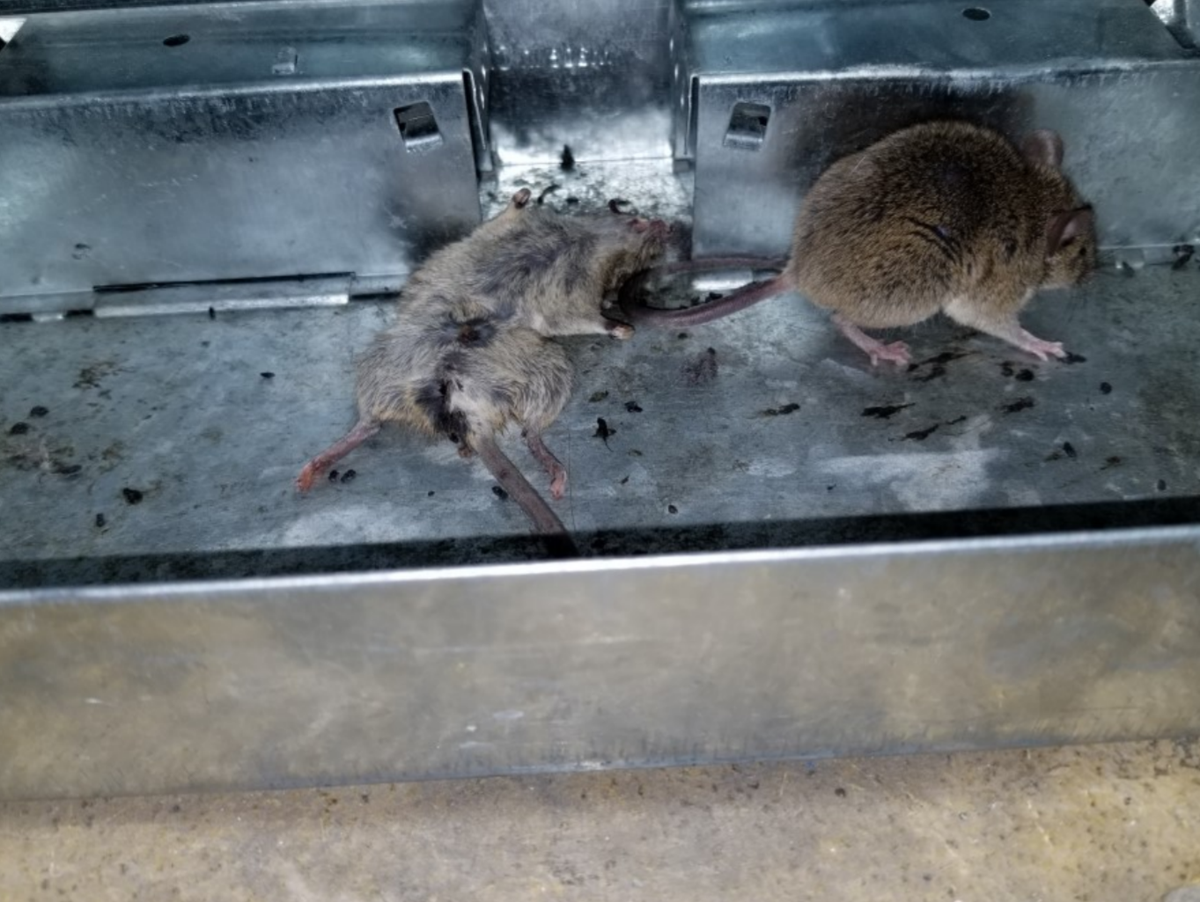 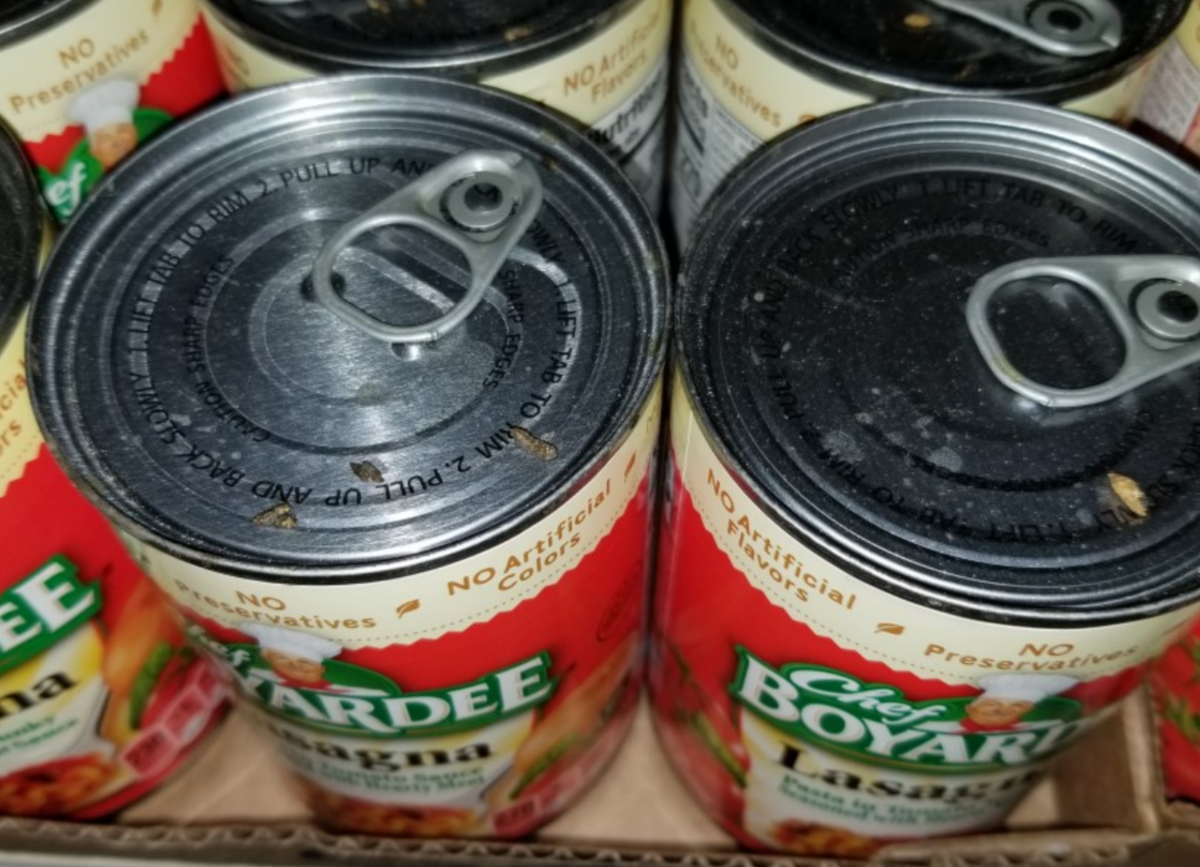 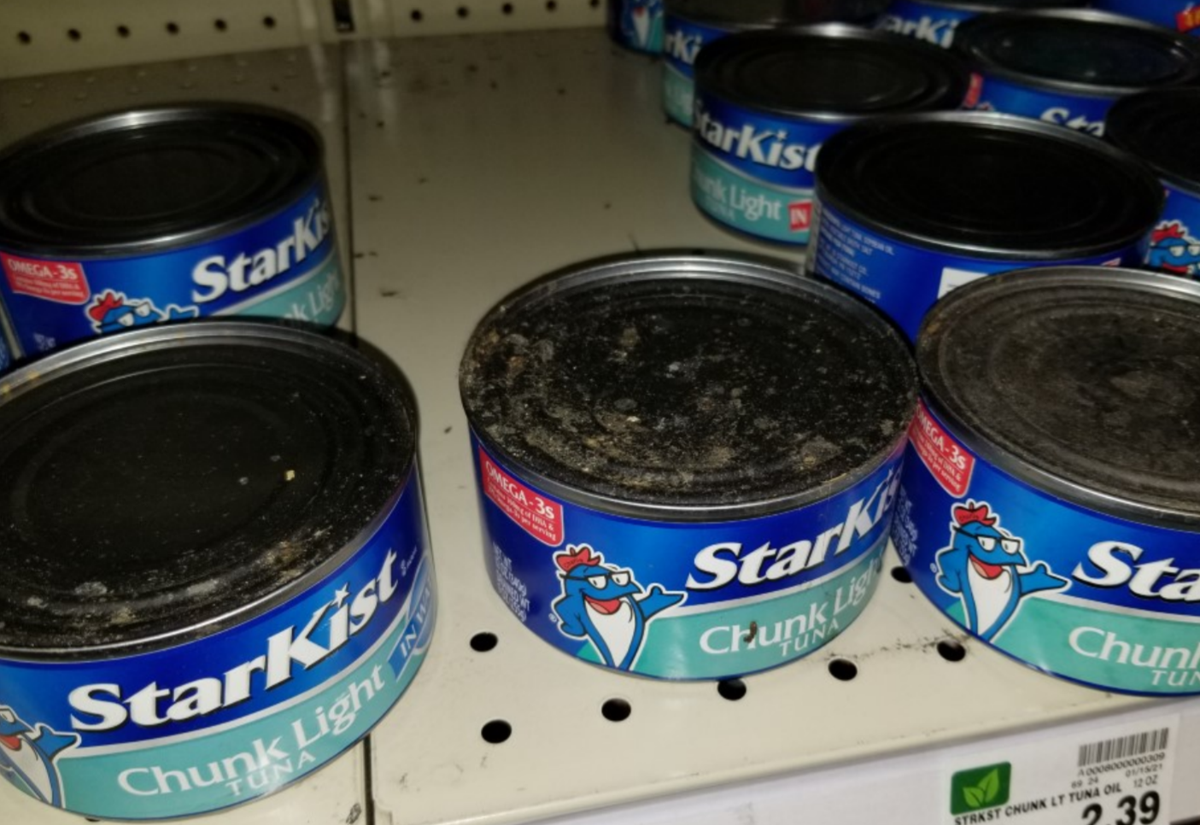 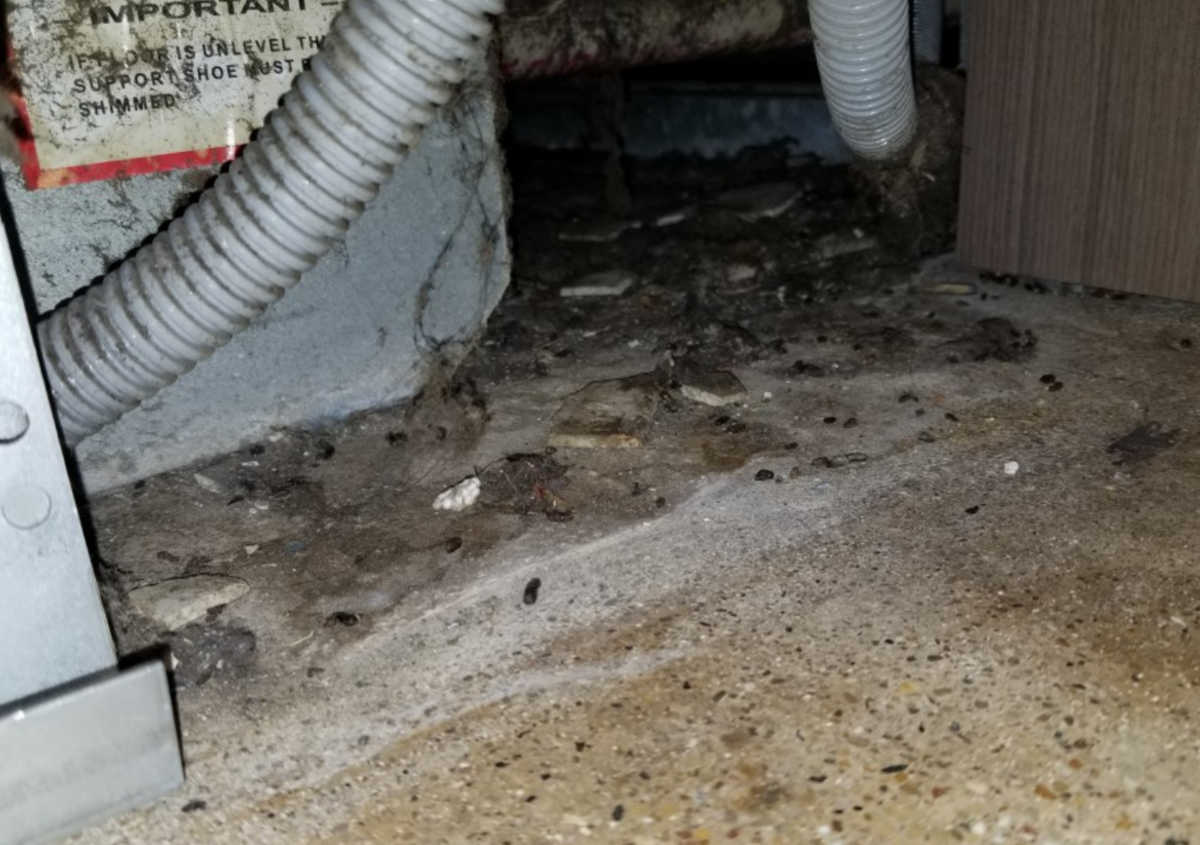 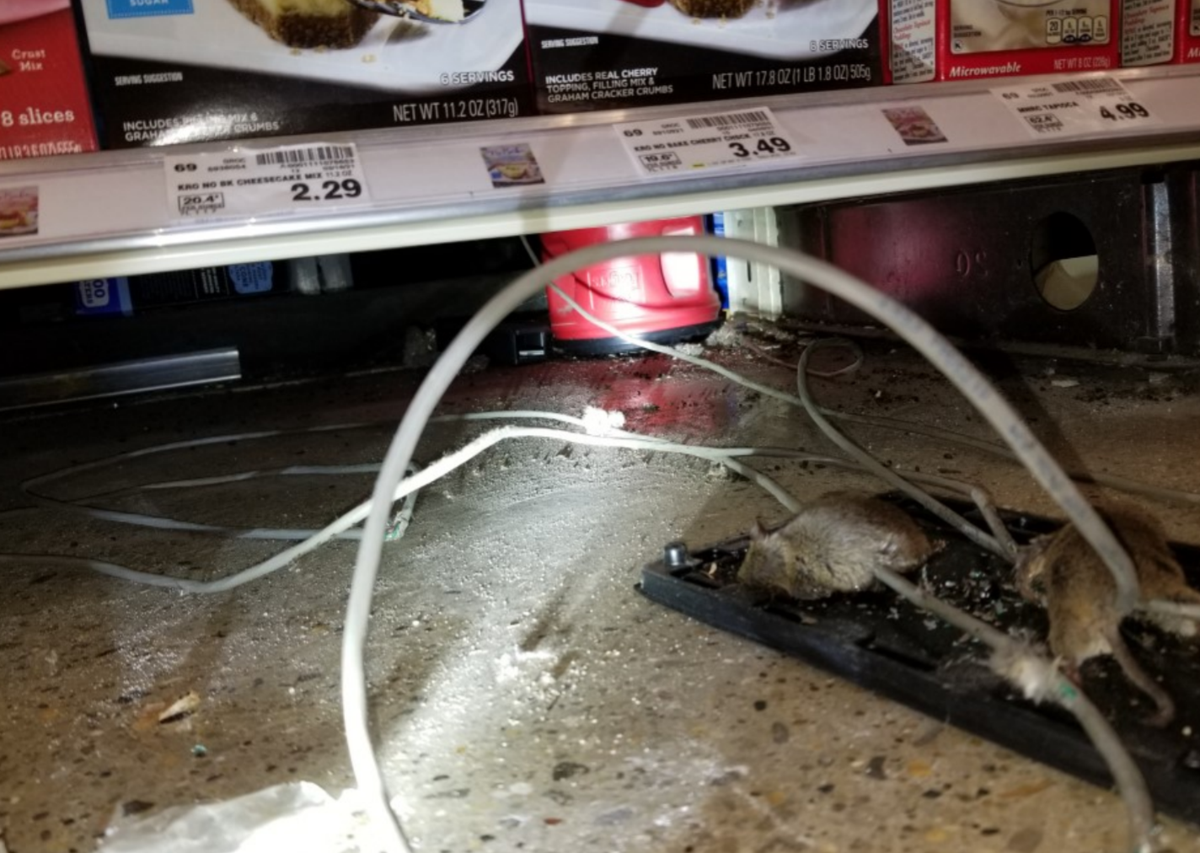 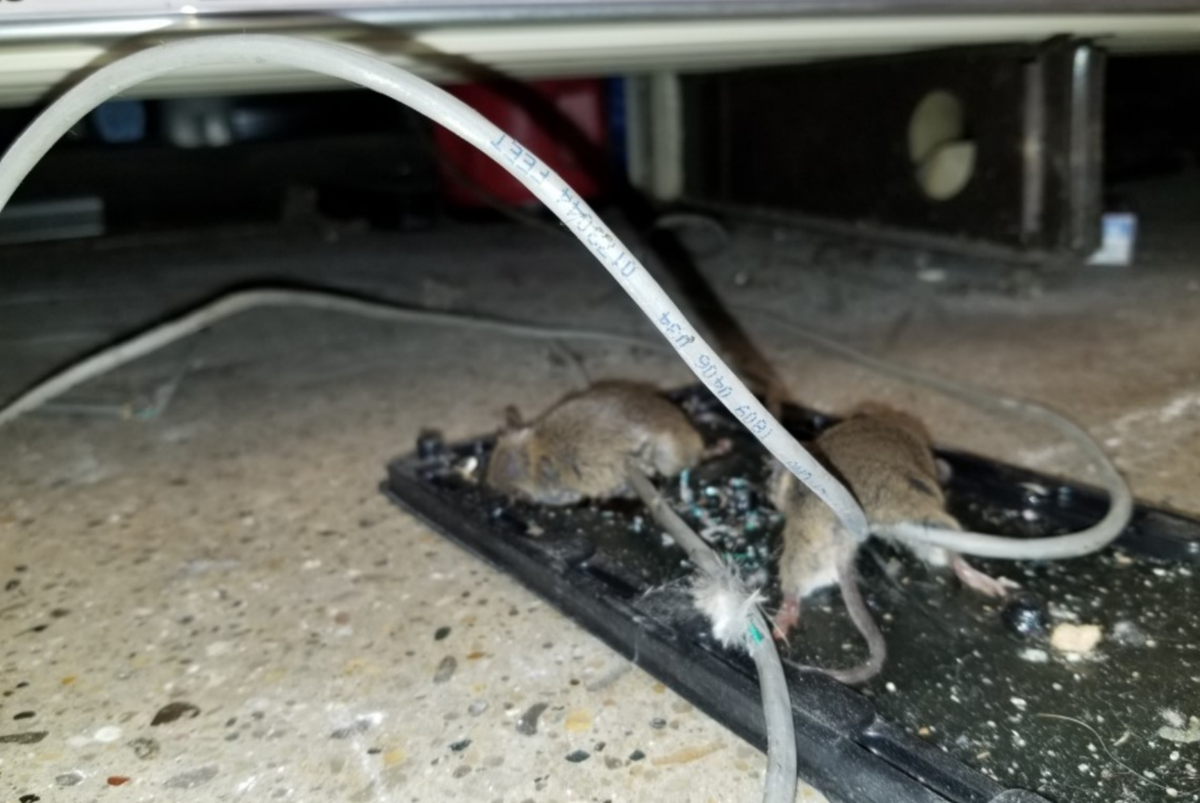 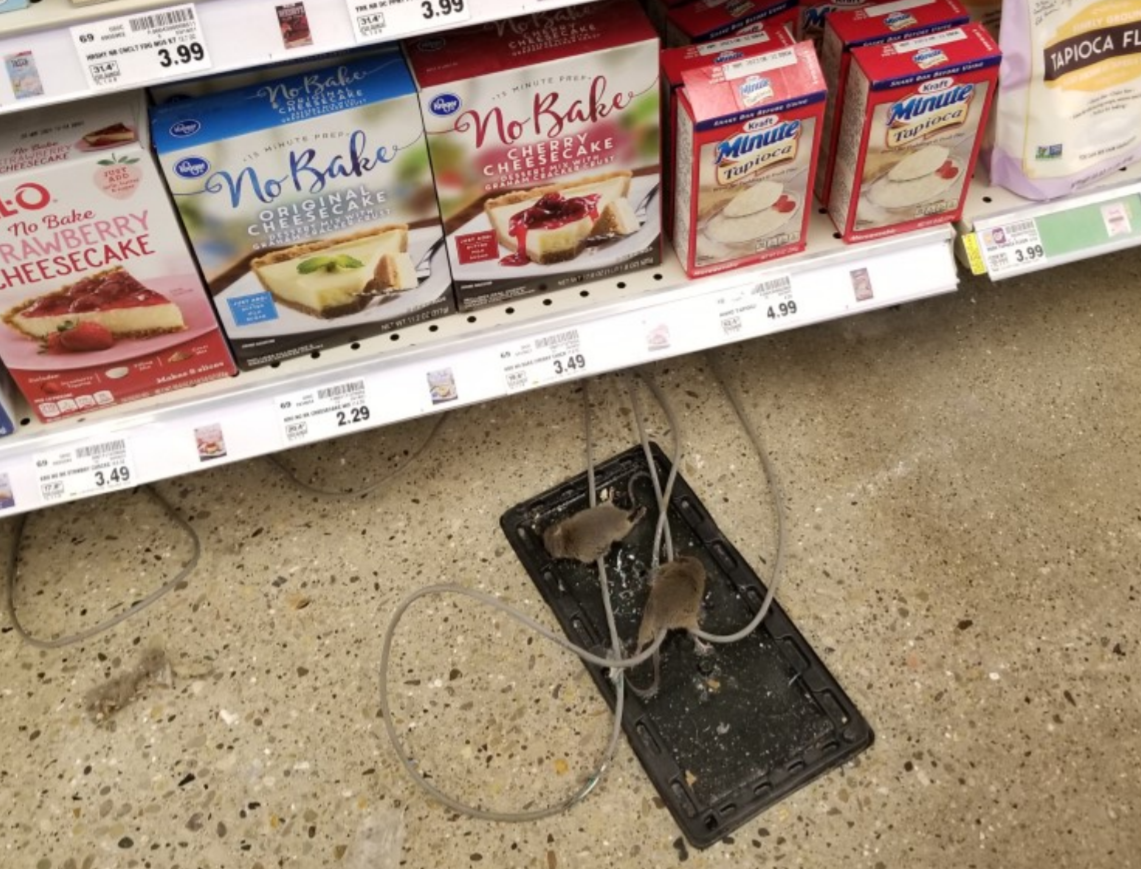 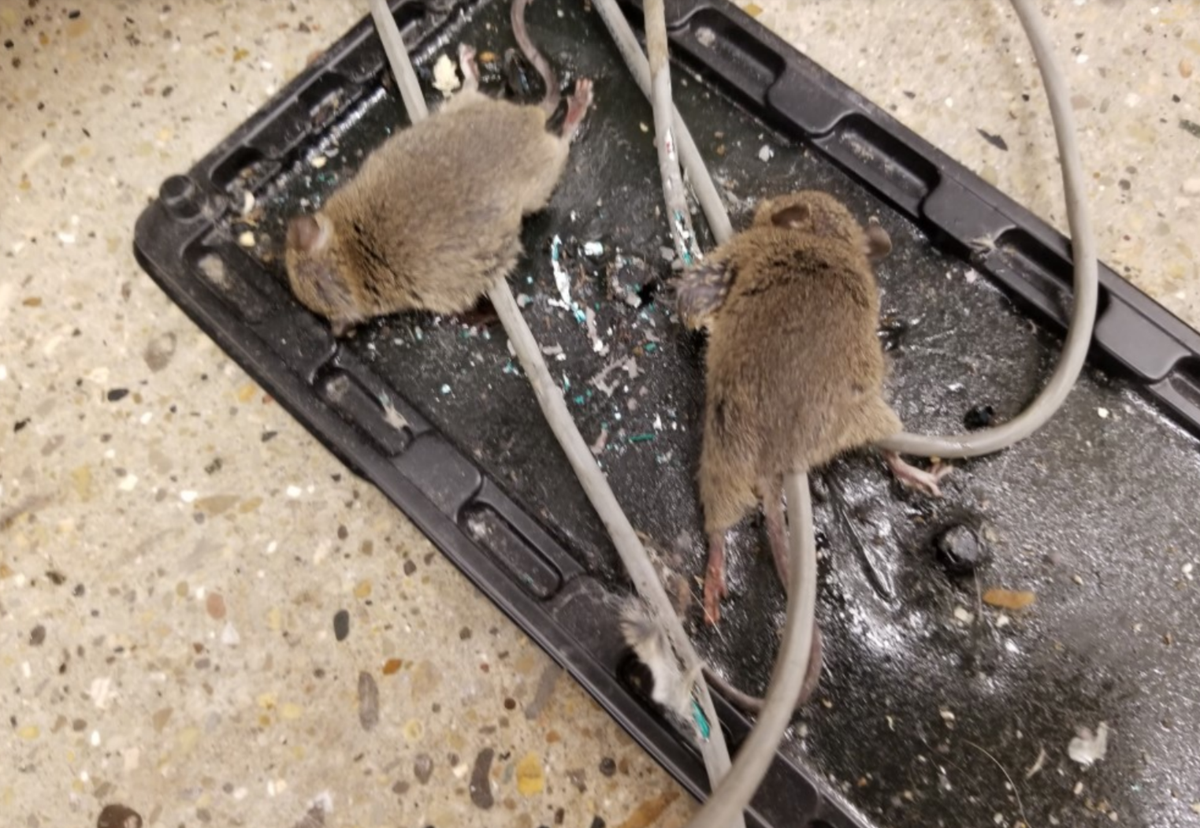 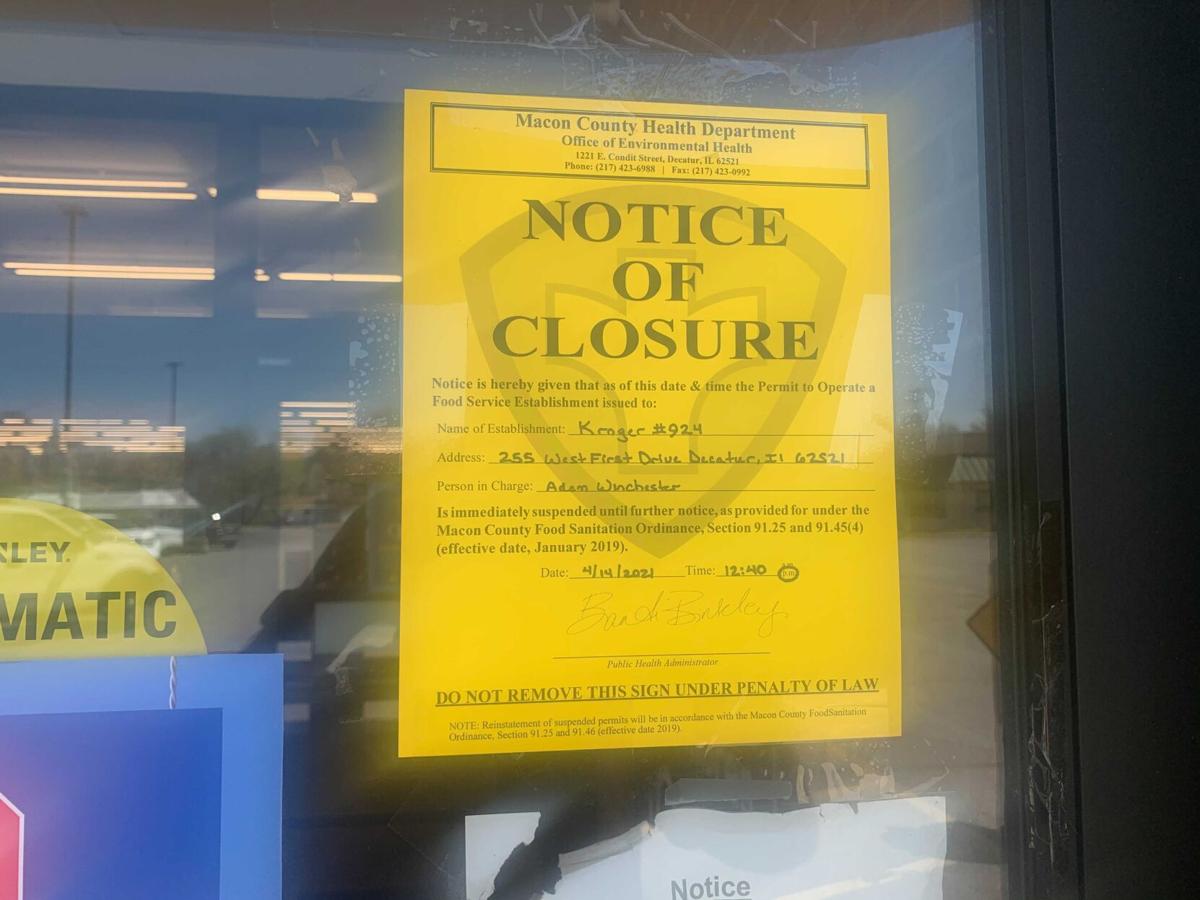 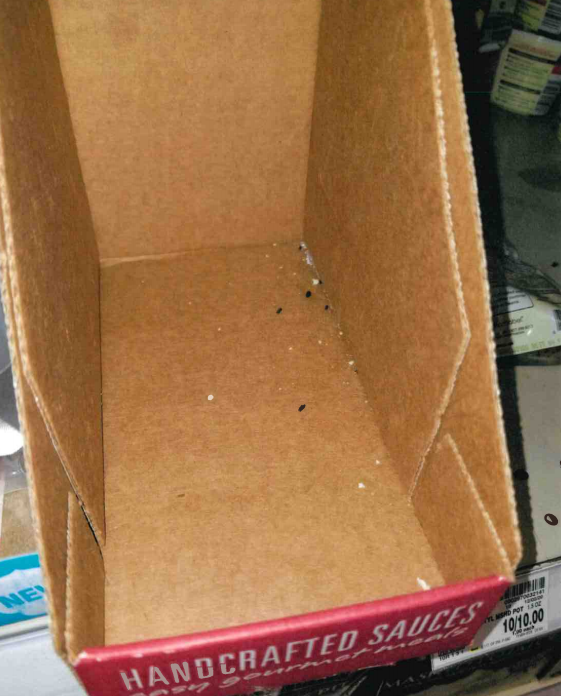 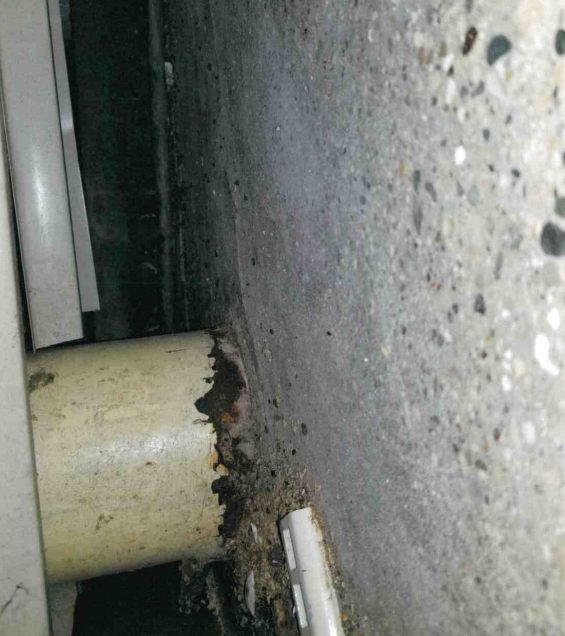 DECATUR, Ill. (WAND) - The South Shores Kroger has reopened after being shut down by the health department.

The store reopened Thursday around 2:30 p.m.

Health officials said dead mice in traps and mouse droppings on cans of food were found in a follow-up inspection at the South Shores Kroger in Decatur.

Complaints dating back to January and March of 2021 led the Macon County Health Department to investigate at the store on April 7. At that time, they found "heavy mouse droppings" on the floor, shelves, product boxes and on top of canned goods in Aisle 10. Health officials said the issue was escalated to pest management and instructions were given on cleaning.

In a Wednesday follow-up visit, inspectors said they found rodent activity in the following areas:

Inspectors reported finding heavy rodent droppings and urine stains on canned goods in Aisles 7 and 10. They said a complaint received in January involved a customer finding mouse droppings and chewed up packages in Aisle 7.

Droppings were discovered in the areas of the deli, bakery, sales floor, grocery/receiving and electrical panel/utility room floors.

The health department said it has closed this Kroger location immediately due to a a mouse infestation being deemed an "imminent health hazard."

"(The) presence of live rodent activity, droppings/urine on packaged/canned products and chewed up (contaminated) product all increase risk of the spread of pathogens," the Wednesday inspection report said.

The Kroger had to stay closed until the following steps were taken, per the MCHD:

They also had to have a corrective action plan that was submitted to the Macon County Health Department and pay a $250 fine.

The following sections at the Kroger were still allowed to operate:

Kroger Pharmacy said all COVID-19 vaccine appointments for Wednesday were moved to Friday.

“We have followed the health department’s recommendations regarding the matter and will reopen the store on their guidance.”