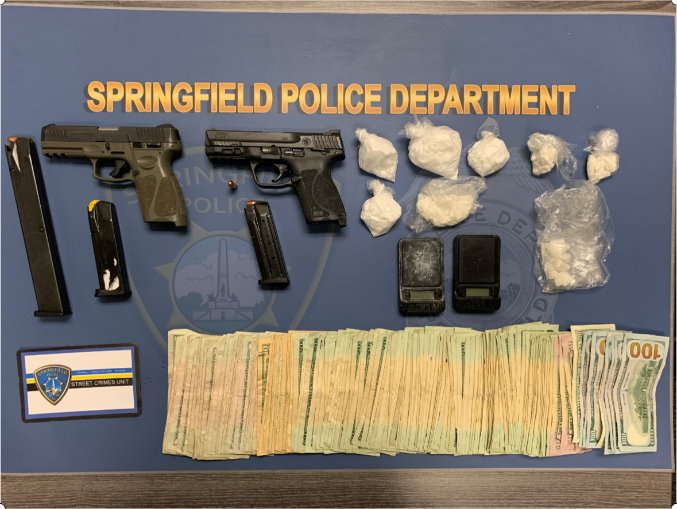 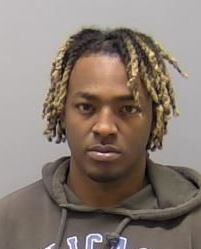 Springfield police said they tried to conduct a traffic stop at about 2:20 p.m. Monday in the area of 4th Street and Myrtle Street. They said the driver tried to flee the scene after initially stopping, collided with a police vehicle and became stuck after leaving the road. He was arrested.

Poolice said the suspect, 27-year-old Dexter Hughes, was found to possess 19 grams of crack cocaine, a digital scale and over $1,100 in currency.

Police then served a search warrant at his residence, located in the 1200 block of W. Washington St., and found another 204 grams of crack cocaine, a loaded Smith and Wesson 9 mm pistol, a Taurus G3 9 mm pistol and over $3,600 in cash, a press release from law enforcement said.