You are the owner of this article.
Edit Article Add New Article
You have permission to edit this article.
Edit
Home
News
Weather
Sports
Watch Now
Connect
Open for Business
Contests
Community
Jobs
WAND Apps
Advertise With Us
1 of 4 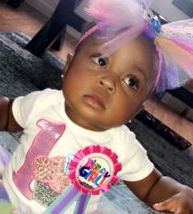 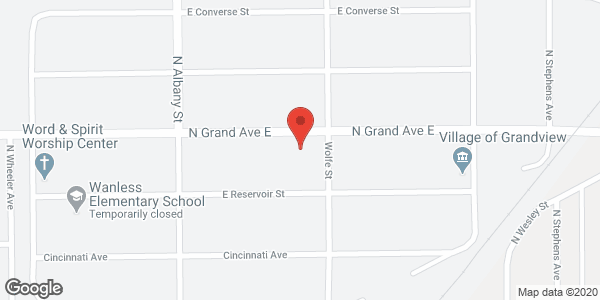 GRANDVIEW, Ill. (WAND) - A suspect is in custody after a child abduction in Grandview, police said.

According to police, officers were originally called to a report of a hit-and-run when they learned a 2016 Nissan Pathfinder was stolen with a 1-year-old child in the back seat.

Law enforcement said Raevynn Thomas was secured in a car seat in a vehicle parked in the 2200 block of Grand Ave. East in Grandview. At around 8:30 Thursday night, they said Curtis Gibbs, 40, was observed driving off with the vehicle.

A manhunt for the suspect lasted five to six hours before authorities located Gibbs in the area of Reservoir and Wolfe streets. The child was in the car, which was found in the area of a Dollar General store and a few blocks away from where the abduction occurred, police said.

Authorities thanked multiple groups for their team effort in locating the suspect and child.