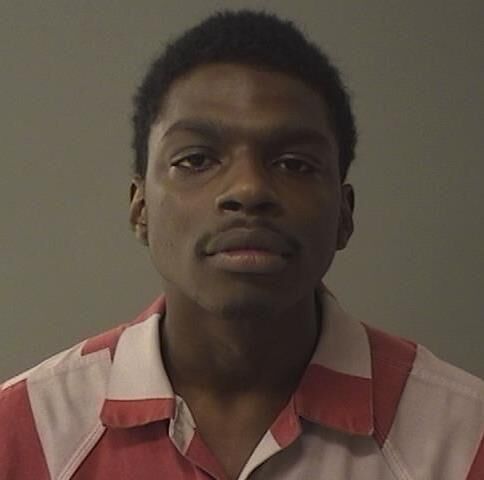 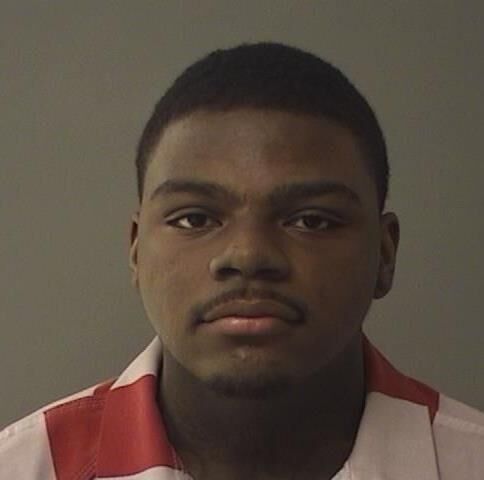 Sworn statements from Decatur police said the chase began at the same location (2280 N. Main St.) where authorities executed a search warrant in 2020. In that search, authorities reported finding a large amount of cannabis, a handgun and ammunition.

Officers said the Infiniti driver ignored law enforcement and drove through a front yard before entering the Main Street road. They said the suspected driver, 18-year-old Myron A. Logan, showed a "complete and willful and wanton disregard for the safety of Decatur residents" when he drove at speeds of as high as 115 miles per hour in the chase that followed.

Police used tire deflation devices successfully before Myron Logan and the passenger, 21-year-old Byron A. Logan, left the vehicle on foot, the statements said. Myron Logan was arrested after a brief foot chase and police found Byron Logan on the roof of a structure in the 1000 block of E. Elmhurst Ave.

Authorities said the vehicle was not placed in park when the men left it, causing it to wreck into a parked Decatur police squad car.

Police said Byron Logan threw away a knotted plastic sandwich bag of cannabis during the chase. They reported they seized this bag, along with another bag of cannabis found in the Infiniti. The bags together weighed just under an ounce with packaging.

In addition, officers said a stolen handgun was found in the 1800 block of Garfield Ave., a road that was traveled in the pursuit.

Byron Logan is accused of possessing $840 at the time of the arrest, with all of it in $20 bills. Police said he is not known to have gainful employment. Officers noted they believe both suspects are cannabis dealers and gun offenders.

Police noted Byron Logan is a documented member of the Mafia Insane Vice Lords gang. He has a felony conviction out of Cook County on his record for aggravated unlawful use of a weapon.