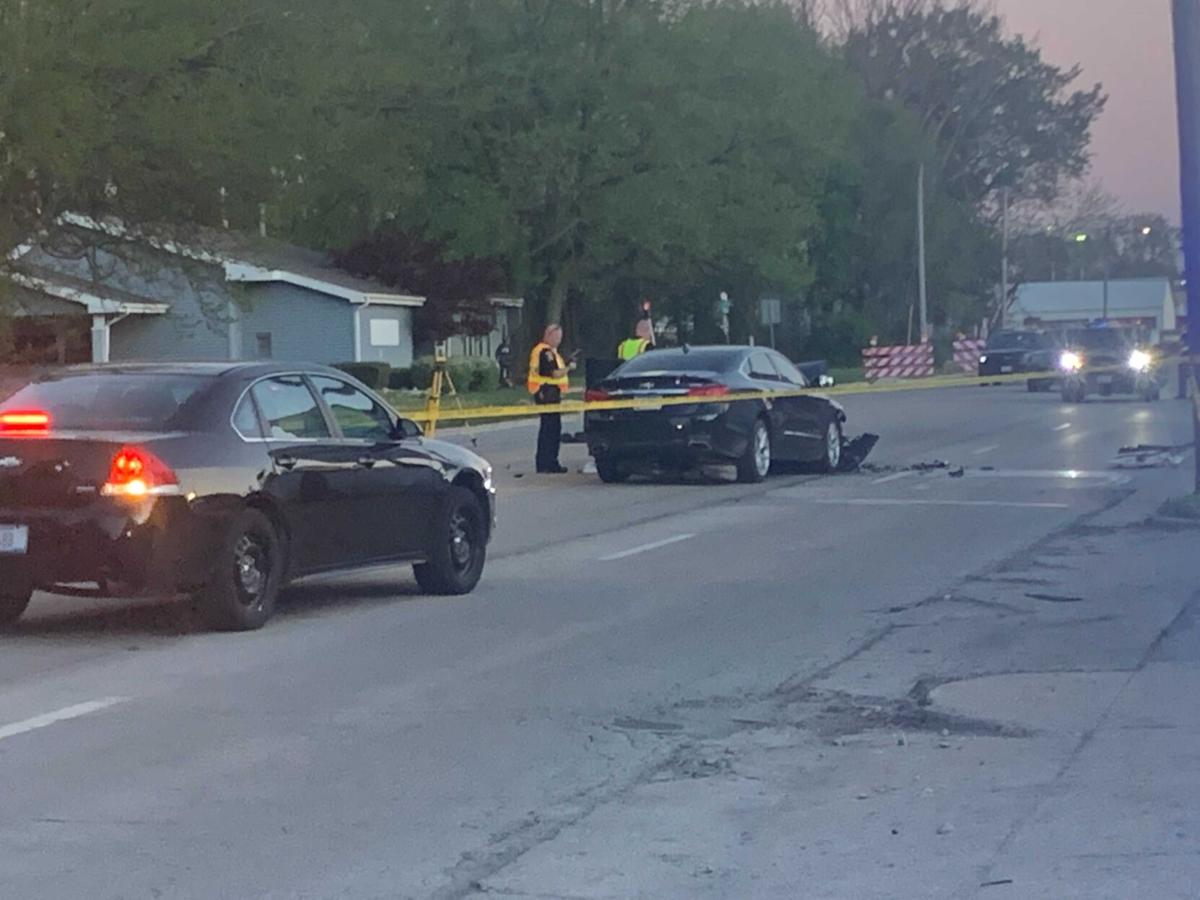 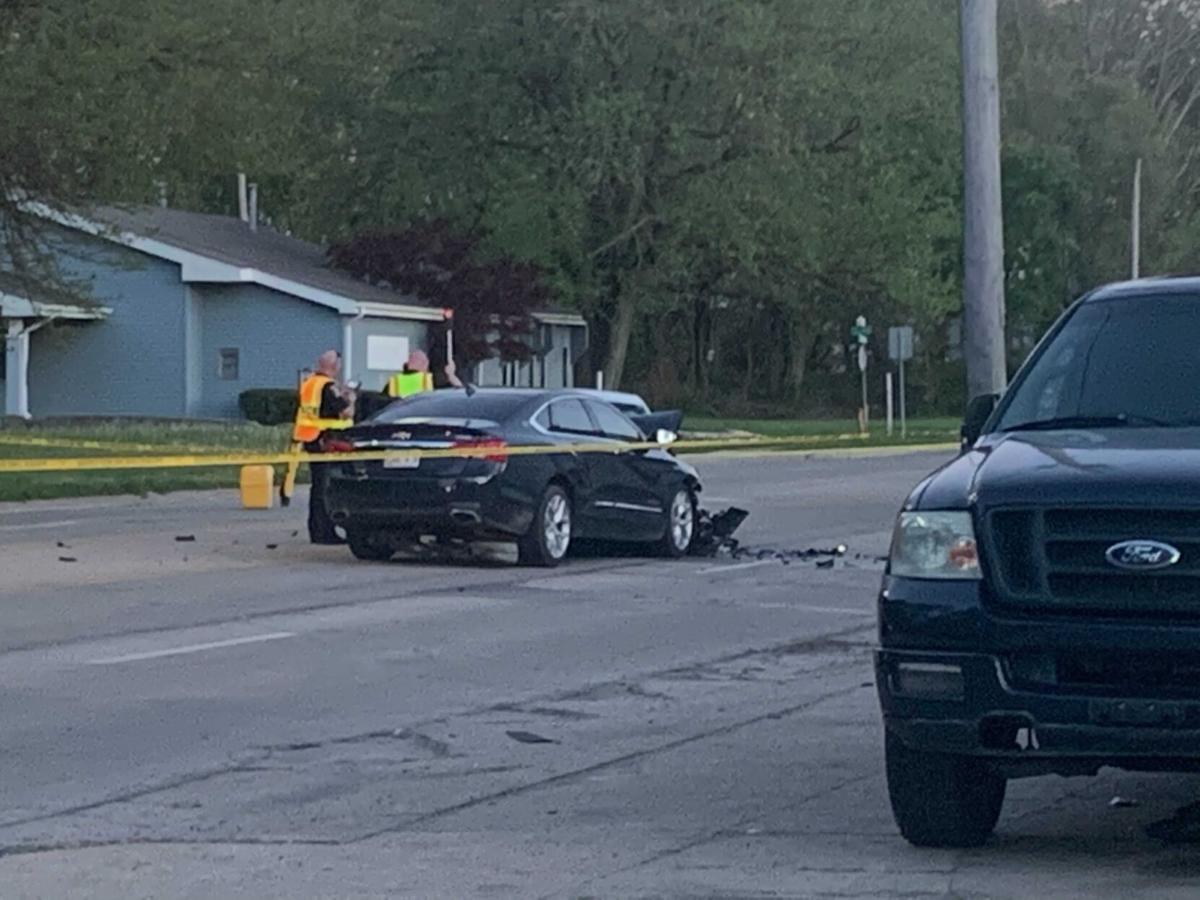 On Friday afternoon, officers said a white 2014 Ford Fusion was heading northbound in the 900 block of N. Monroe Street while a blue 2019 Chevrolet Impala moved southbound on the same street. They said the Ford crossed the center turn lane into the southbound lanes and hit the Impala head-on.

The 30-year-old woman driving the Ford was taken from the scene with life-threatening injuries. The Chevrolet driver, a 34-year-old woman along with her 3-month-old child did not report any injuries, but went to a hospital for care.

The Fatal Accident Investigation Team responded to the crash scene.