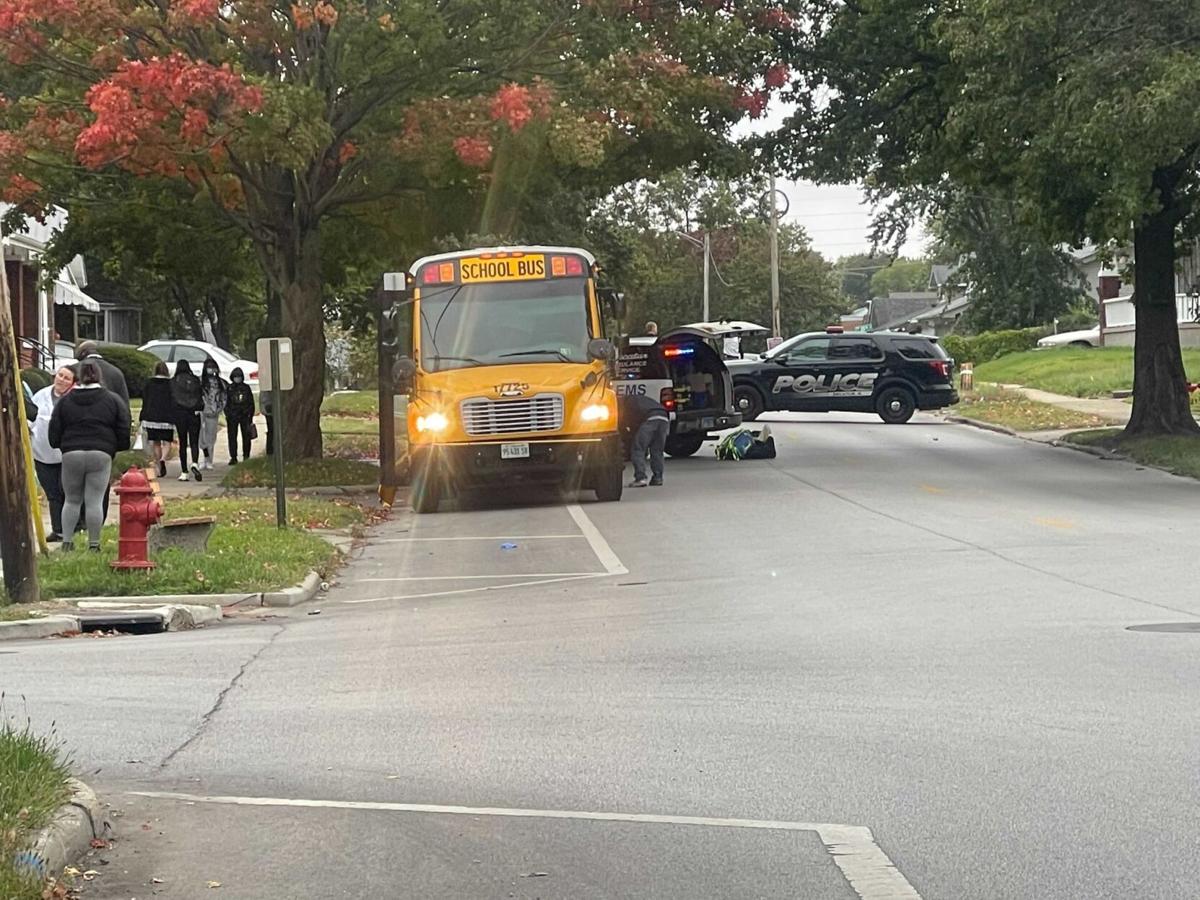 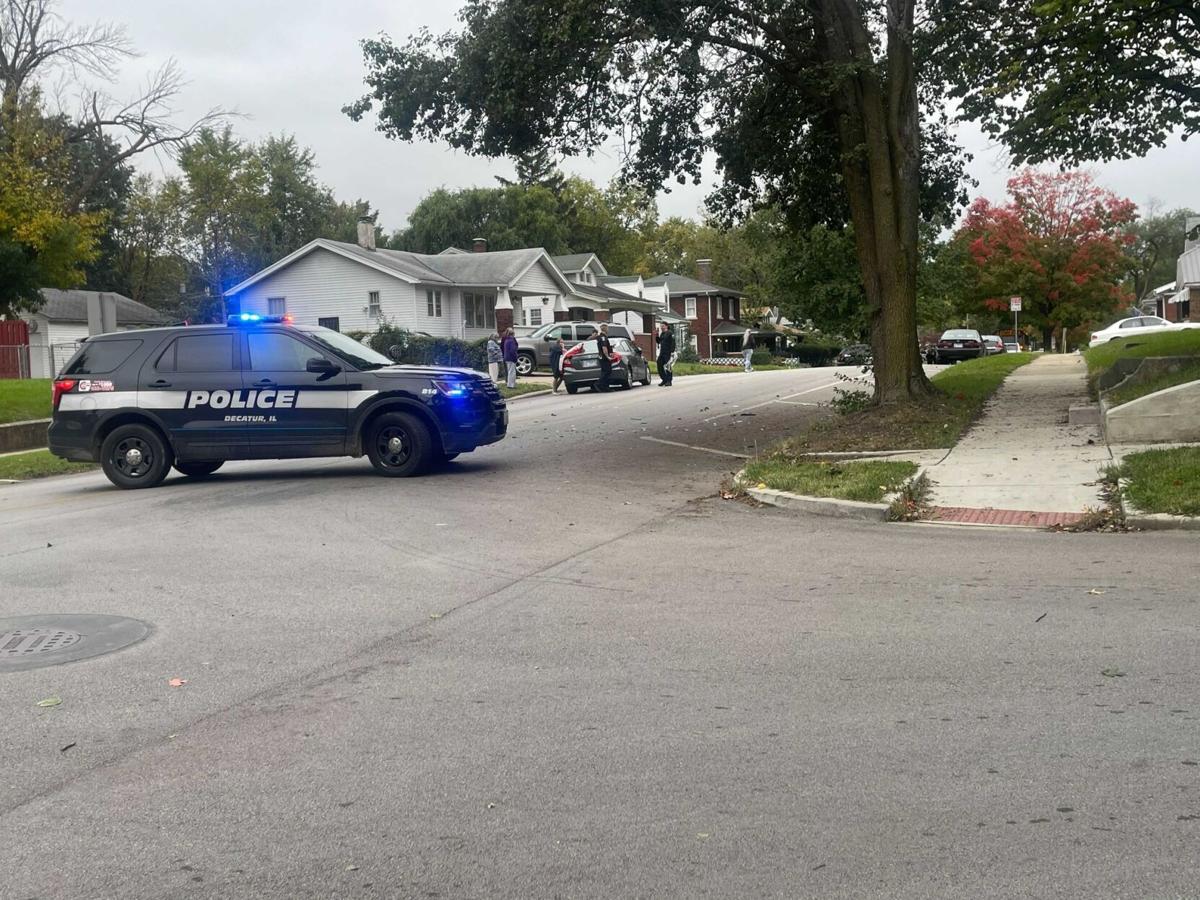 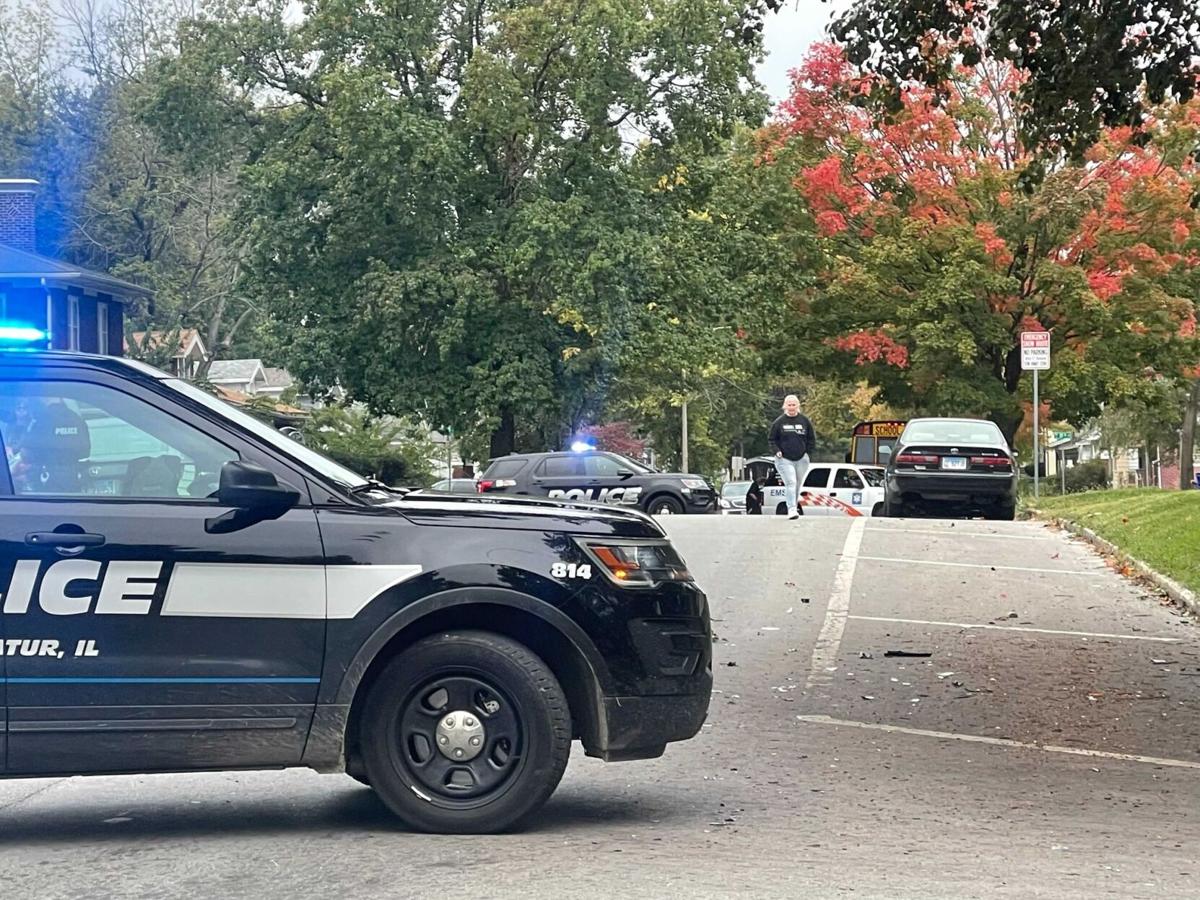 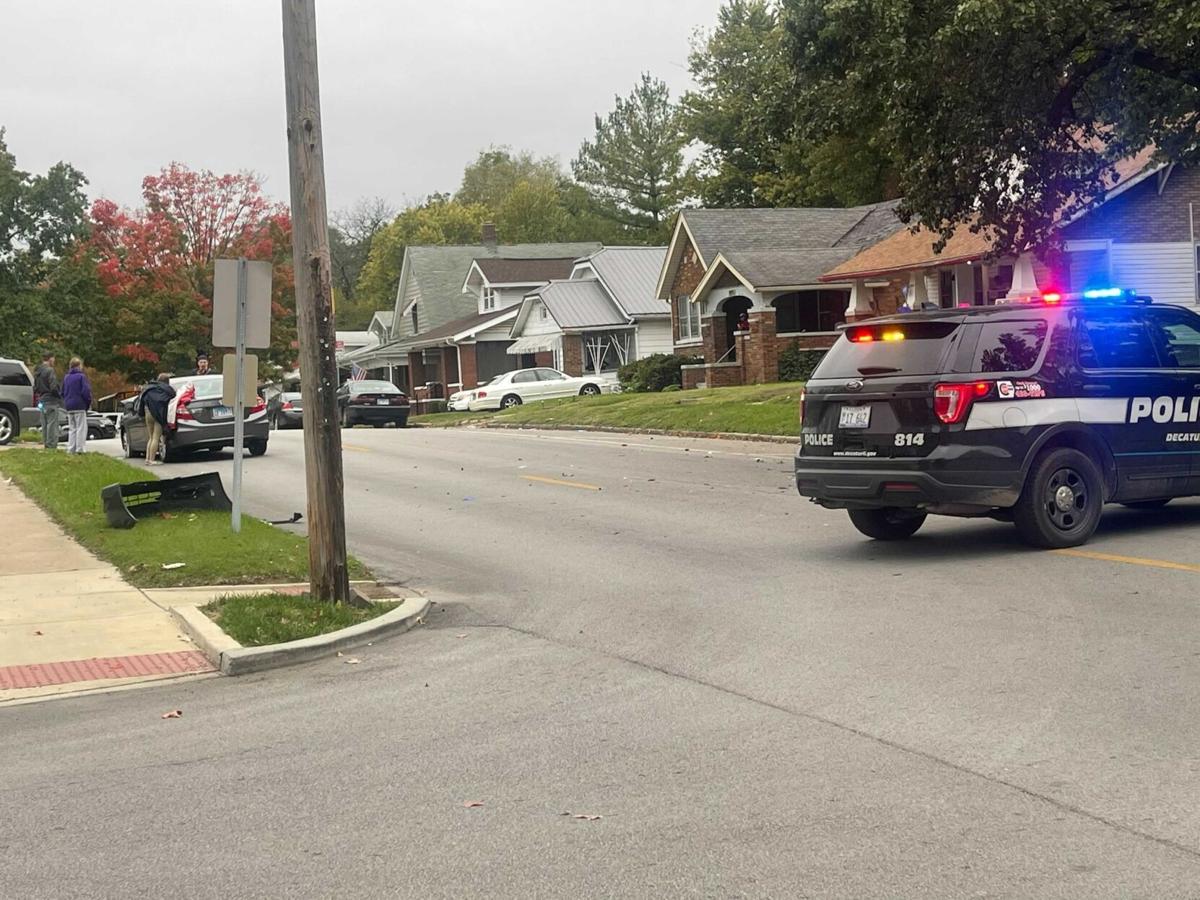 DECATUR, Ill. (WAND) - A car driver and a passenger went to a hospital after police said the driver crashed into a Decatur Public Schools bus.

The crash, which police were called to after 4 p.m. Thursday, happened when a 16-year-old driver of a Honda Civic ran a stop sign and T-boned the bus. She claimed she didn't see the school bus, officers said.

Eight total students were on the school bus, DPS officials said, and one of the students needed to go to the hospital for evaluation for minor injuries. A second school bus came to the scene to take the other seven students home.

The teen driver was cited for failure to yield at a stop sign. She also was cited for a graduated driver's license violation because she can't have two people under 20 years old with her as passengers, authorities said.