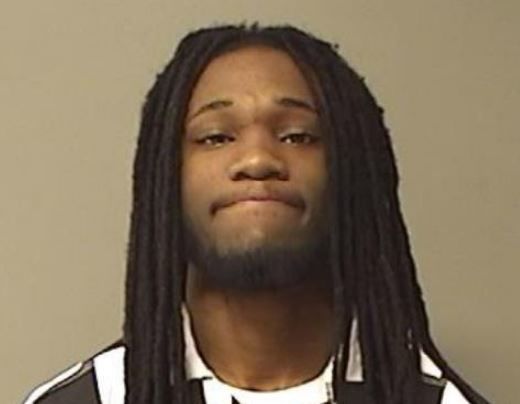 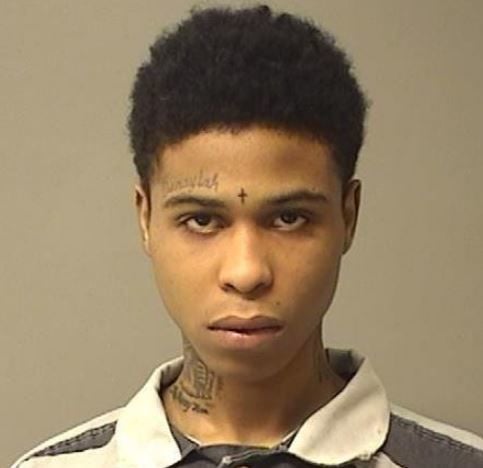 On Jan. 10, police said Community Action Team members tried to conduct a traffic stop on a Ford F-150 at Pine and North street because of an Illinois Vehicle Code violation. It pulled over, but officers said the driver sped off when police approached.

Statements said a police chase moved across multiple streets at speeds as high as 80 miles per hour. Officers followed the vehicle to McClellan Avenue north of Forest Avenue, where said they found it abandoned with the passenger side doors open.

After setting up a perimeter, police said they found Shawn L. Honorable, 18, and a Tequezz S. Wilson, 22, inside of an enclosed porch at a Forest Avenue address. Each suspect was arrested.

Police said there were a box of 18 live .40 caliber bullets in the Ford.

Statements said the suspects told officers Jacquezz L. Jones, 20, was driving the Ford. Officers arrested him that evening at his home.

Honorable and Jones are both in Macon County custody, while there is no record of Wilson being arrested. An attempted murder warrant was out for Jones, per officers.

Jones faces charges of aggravated fleeing/eluding police, resisting/obstructing an officer and driving on a suspended license, to go along with the murder charge. Honorable faces counts of aggravated domestic battery, unlawful use of weapons, resisting/obstructing an officer and illegal possession of ammunition without a FOID card.

It's unclear at this time if police are still looking for Wilson.