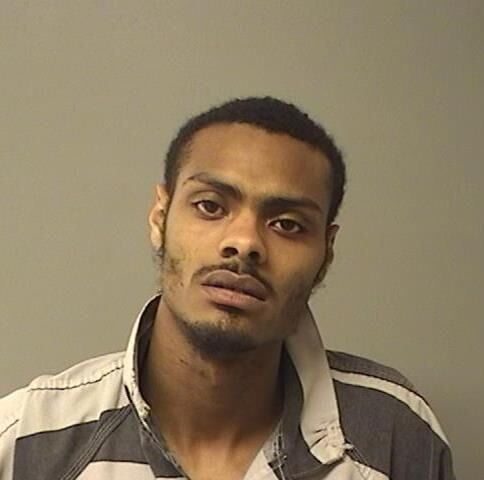 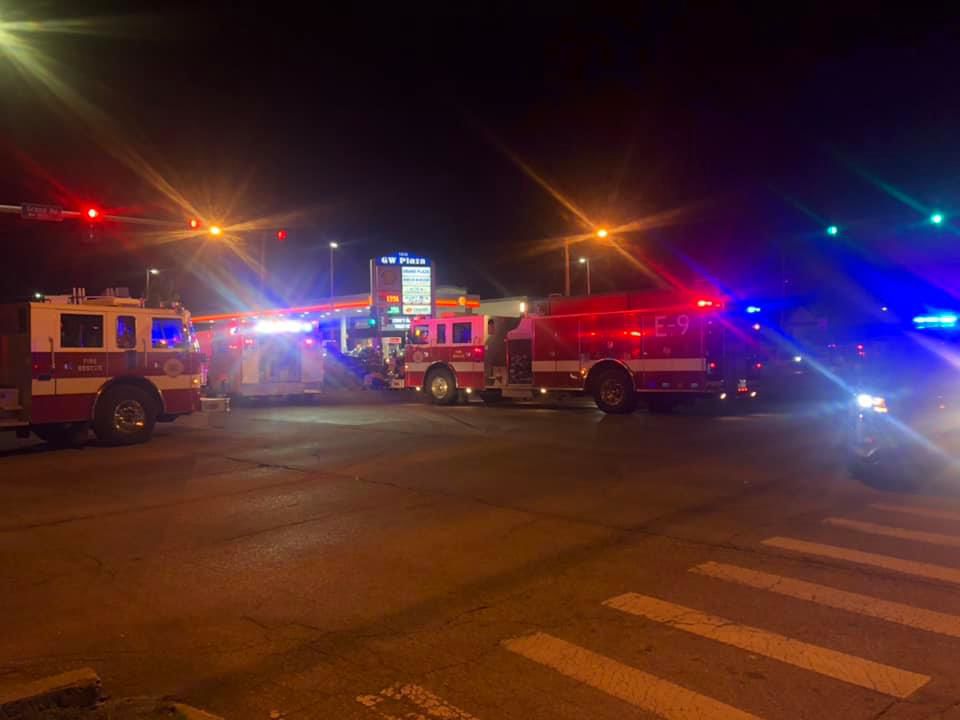 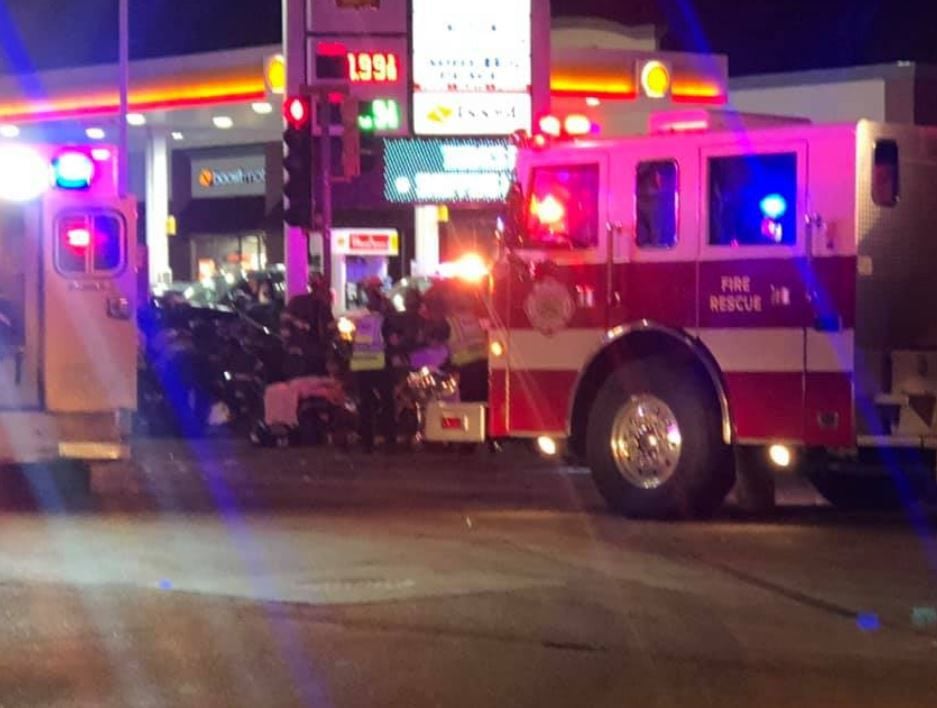 DECATUR, Ill. (WAND) - A man was arrested in connection with a Monday crash in Decatur that left four people dead was drunk at the time, police said.

The crash happened around 3 a.m. in the area of E. Grand Avenue and North Water Street, police said. Authorities said a semi-truck and 2009 Chevrolet Malibu crashed in the intersection.

The driver of the Chevy, Demetric Dixon, fled from the scene and was later found by authorities. They said he showed up at the hospital with injuries.

Police said Dixon was going east on E. Grand Ave. when he ran a red light and was hit by the semi with a fully loaded trailer.

Police said  five other Chevy occupants were all taken to a hospital for care. Four of the people died. The fifth person was injured.

Responders at the scene had to use jaws of life to help the victims.

The coroner's office announced the names of those who died as, Keithsha C.S. Bowman, 20, Armani Cooper, 23, Brittany King, 19, and Shonez Harper, 23.

Bowman died upon arrival to the hospital. Cooper and King both died at Decatur Memorial Hospital around 3:30 a.m. Harper died around 6 a.m. at DMH.

The driver of the semi-truck was not hurt.

Dixon is charged with aggravated DUI resulting in death. His bond is set at $750,000.