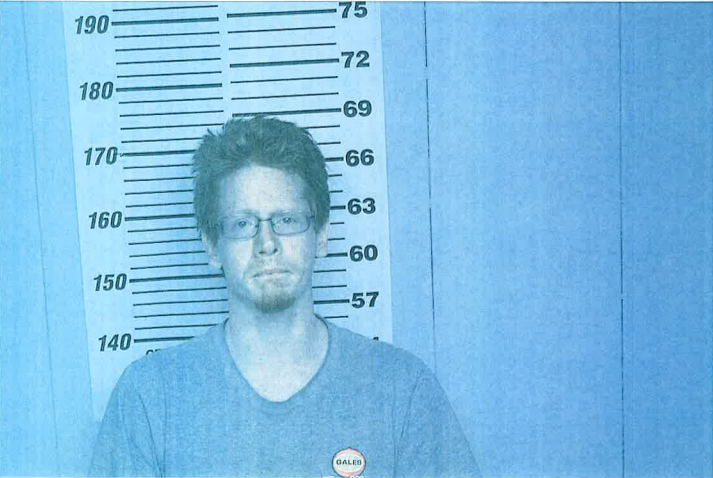 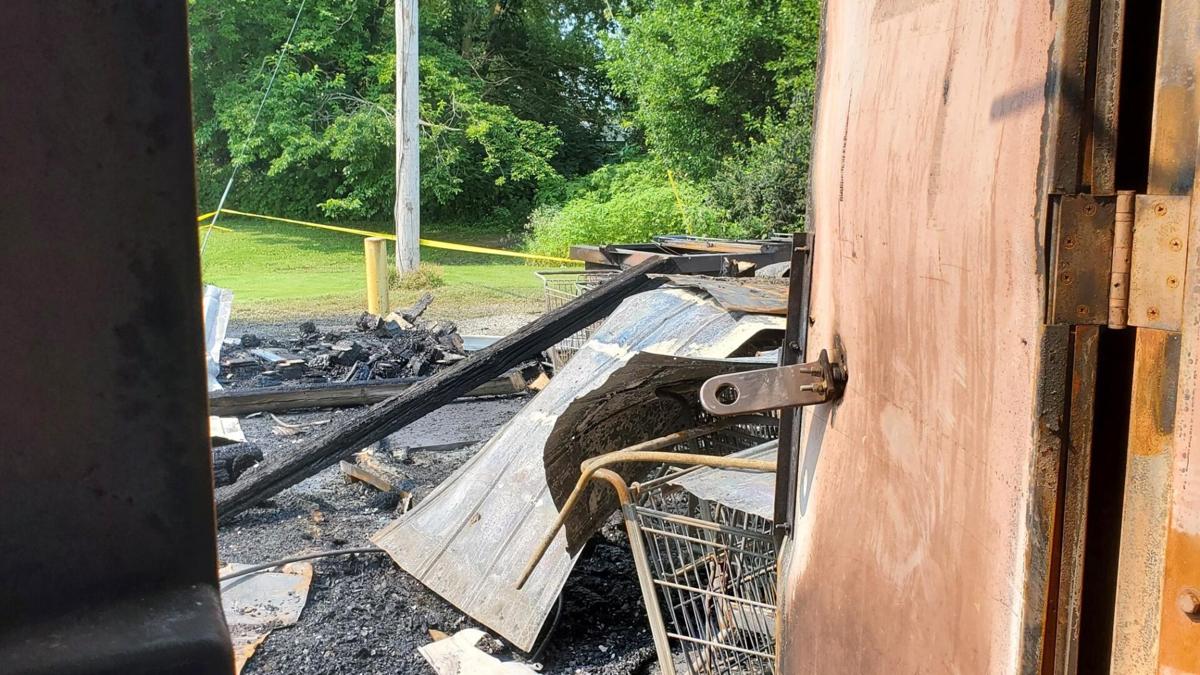 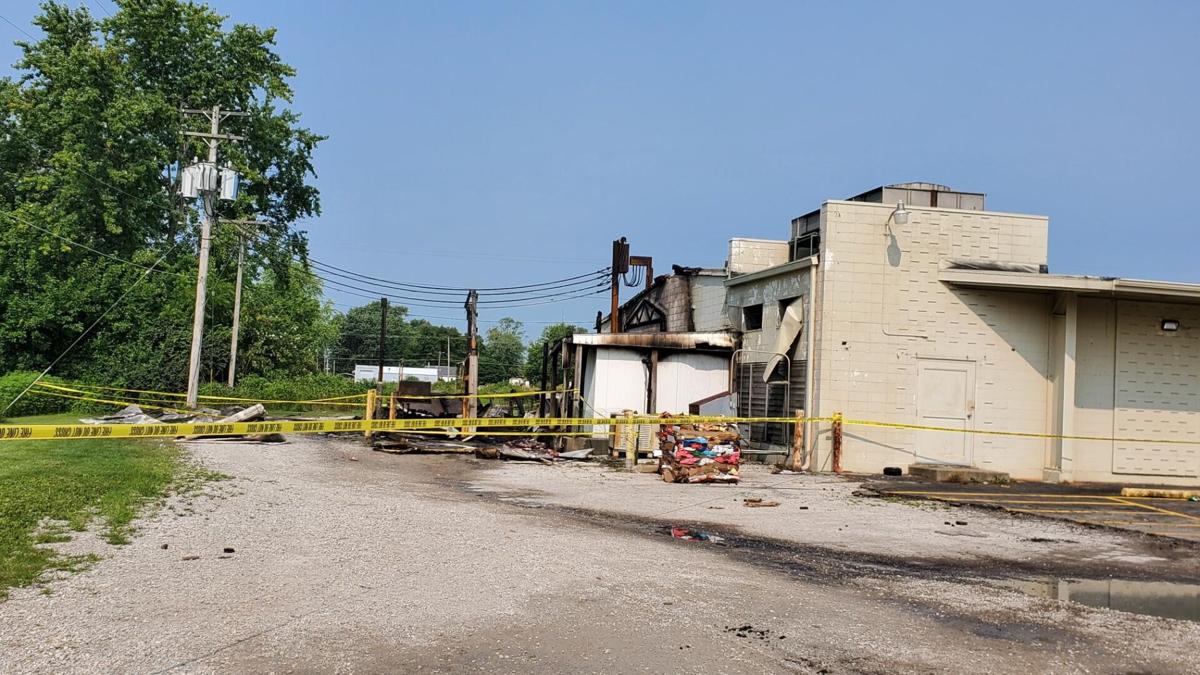 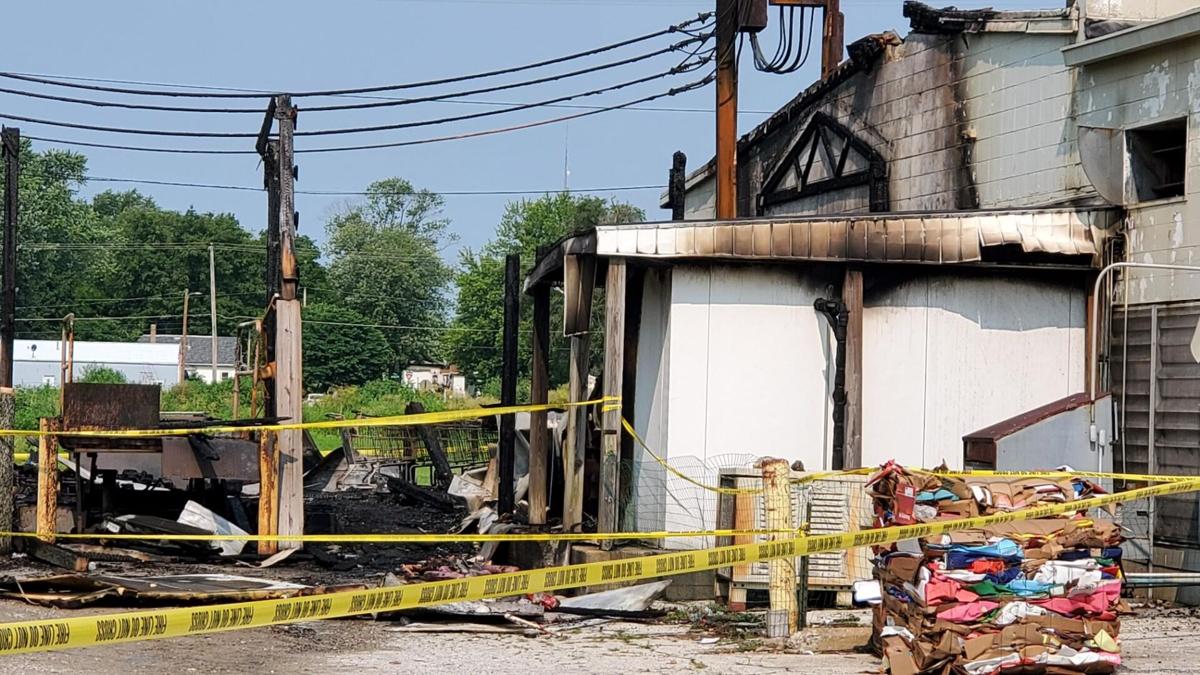 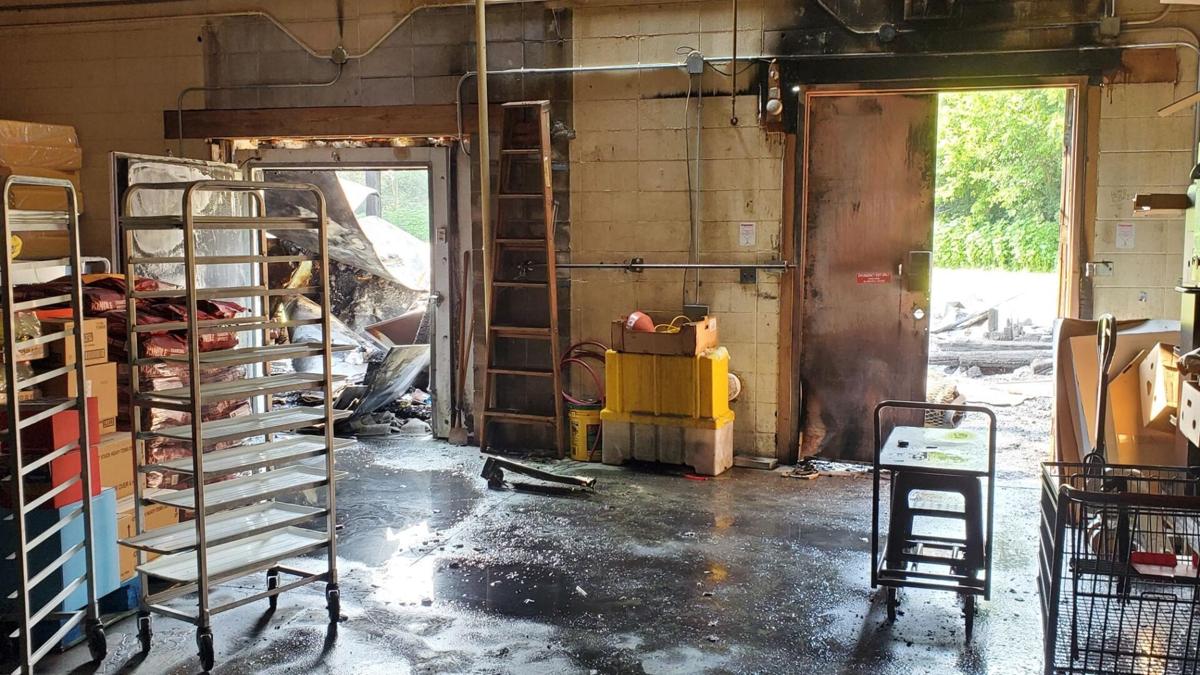 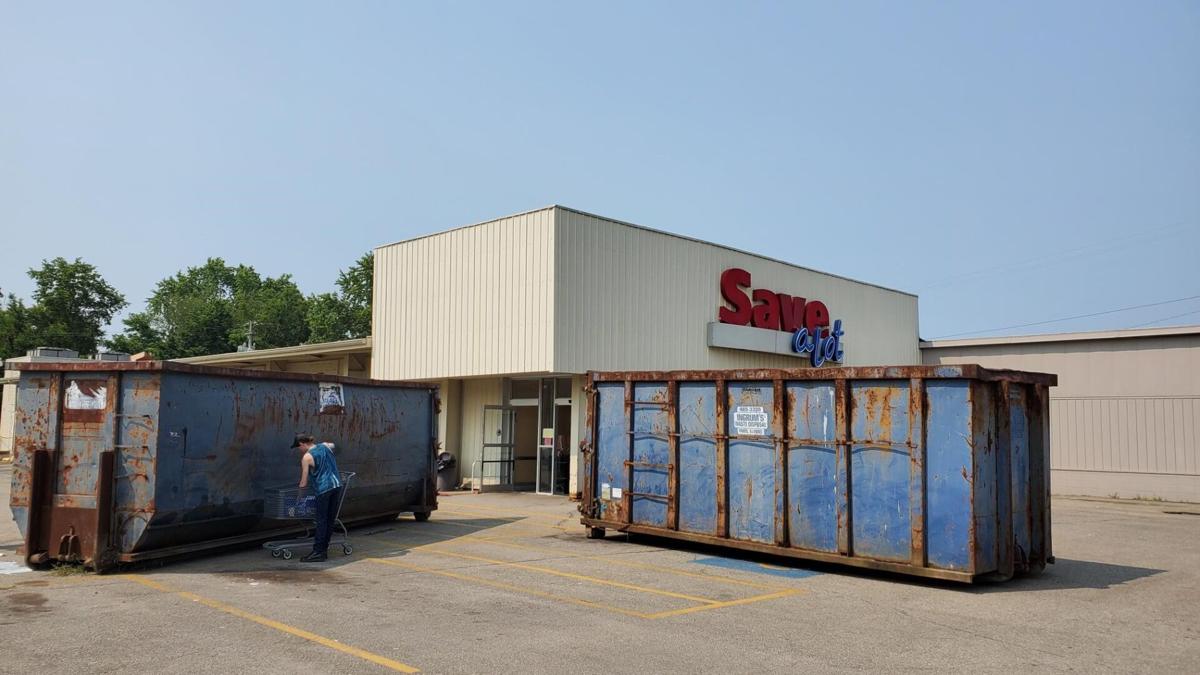 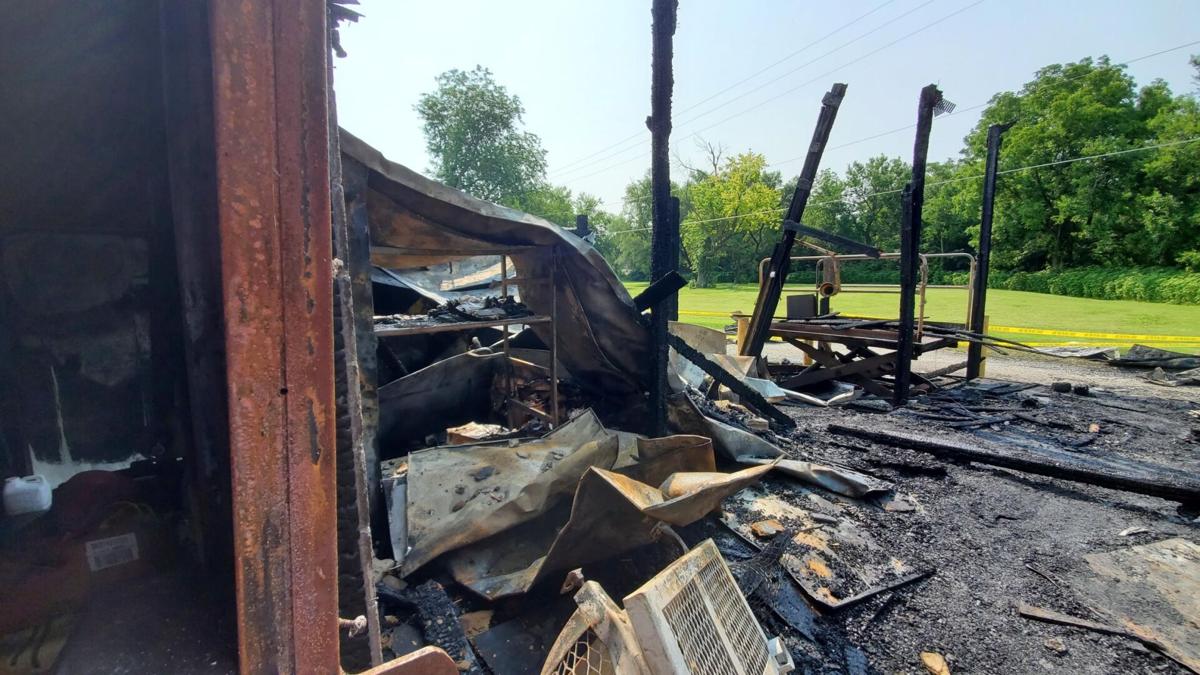 PARIS, Ill. (WAND) - The Paris Fire Department said a man was arrested in connection to a fire that broke out at a local grocery store.

Fire crews were called to Save-A-Lot on West Jasper at 2:15 Monday morning to a report of a fire. One caller stated there were explosions coming from the grocery store.

Authorities arrested Conan McArthur in connection to the fire. He is facing arson charges and was booked into the Edgar County Jail.

The fire was under control in less than 30 minutes, but crews had to remain on scene for overhaul and to put out hot spots. As of 10 a.m. on Monday fire crews cleared the area.

No one was hurt, but a firefighter was treated for heat exhaustion.

The fire remains under investigation by the Illinois Office of State Fire Marshal.

Chief Gates told WAND News, the store will be closed as the owner works to clean the building.